What #Autism or #Parenting topics would you like me to write about?


Lizze and I have been working with Emmett to get him falling asleep in his own bed, rather than ours. This has been an ongoing issue for a long time but it’s come in waves.

Sometimes he does okay for a period of time and then something happens that changes things.

We’ve been working with him to help him feel more comfortable but he will not fall asleep in his own bed. By that I mean he will literally stay awake all night, if he’s in his own bed. 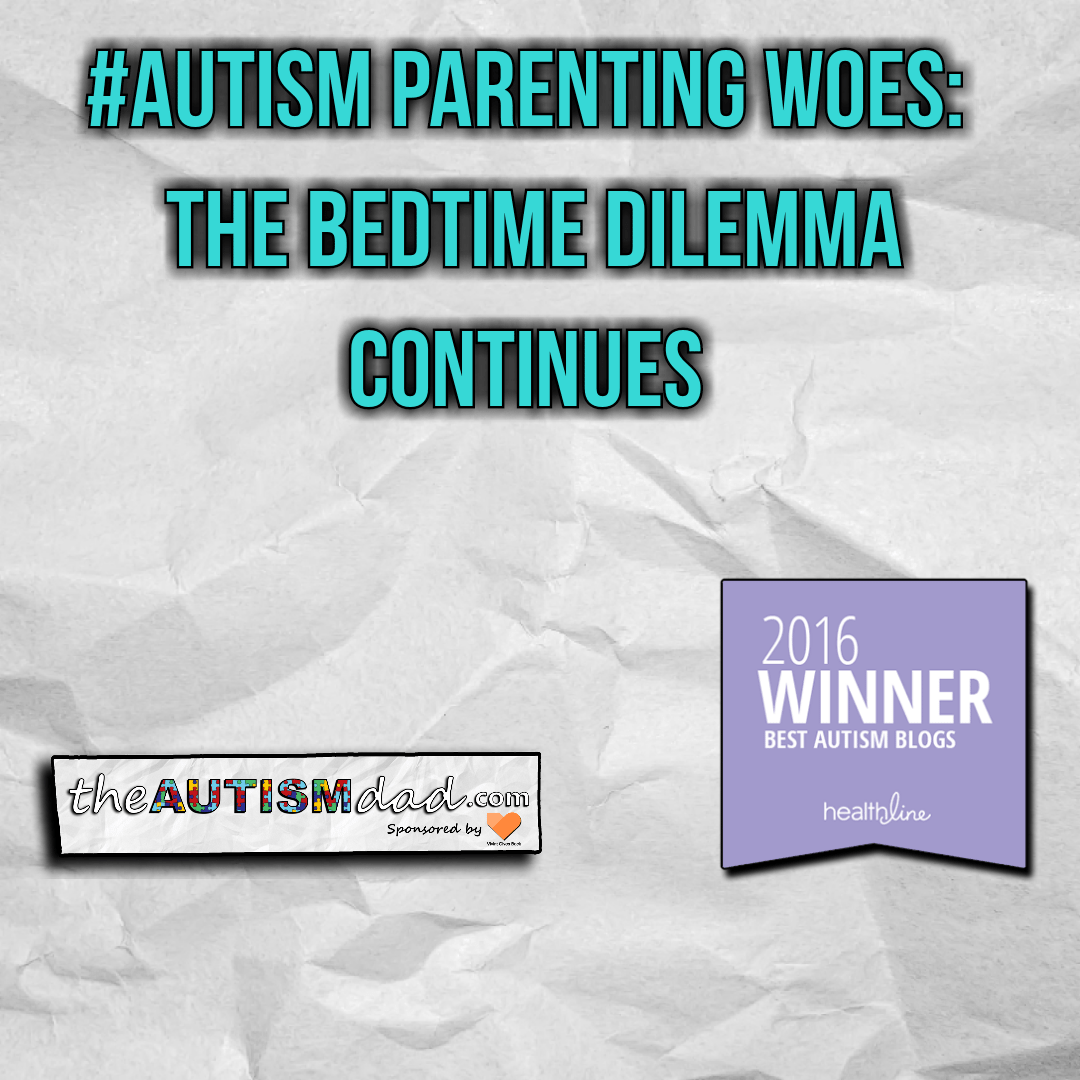 Emmett’s given us a million reasons for it and we’ve addressed every single one of them to no avail.
Here’s what I believe to be the problem.

It’s important to know that Emmett’s ability to express his feelings or what he’s experiencing, is very limited. So trying to figure out what’s bothering him is not an easy task.

Emmett also generalizes everything in his life.

I think this is as simple as he had his worst dream ever in his bed and his best dream ever in ours. In his mind, since it happened once, it will always be that way. He’s legitimately scared and we’ve found nothing that helps aside from letting him fall asleep in our bed. 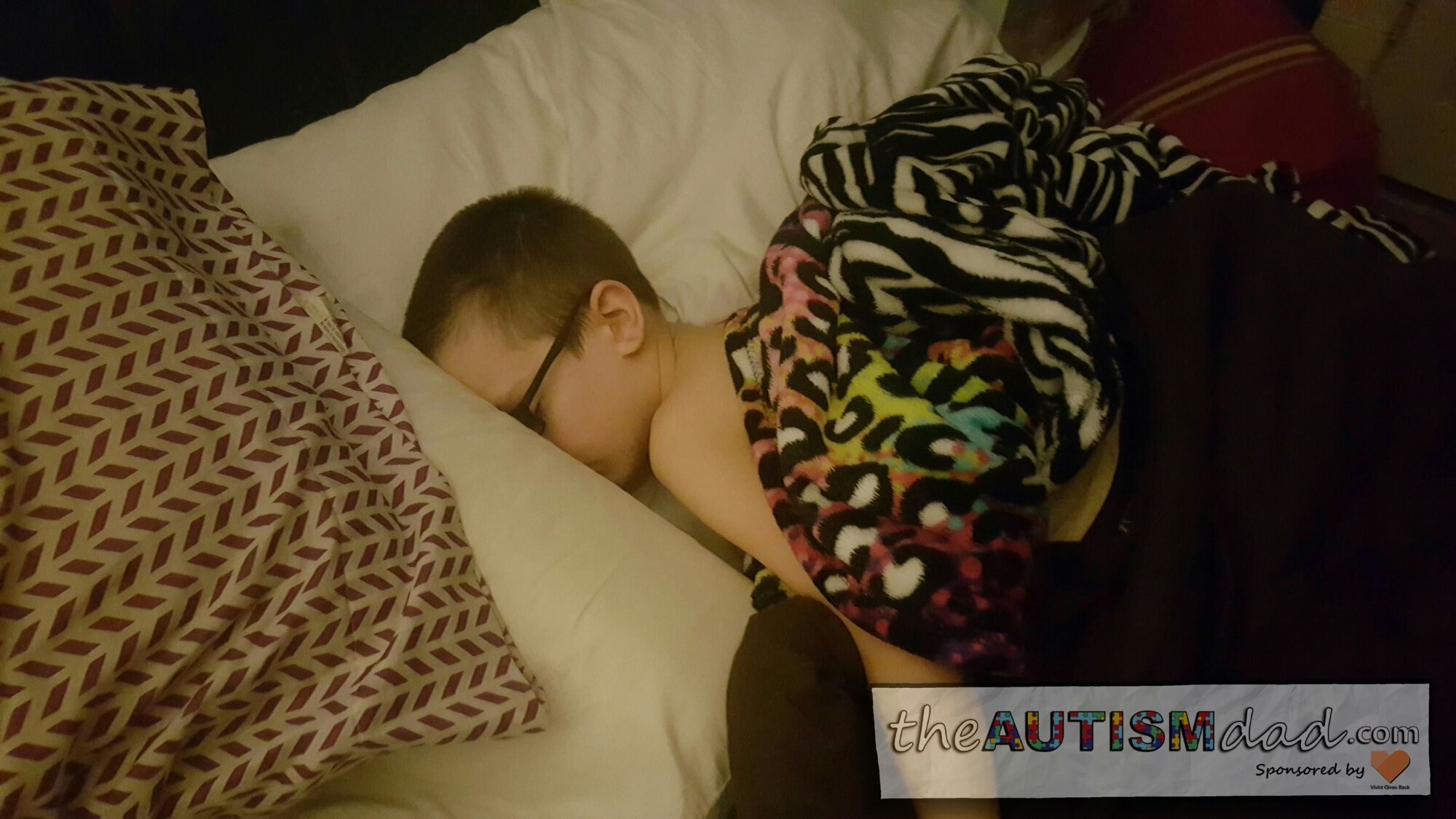 Once he’s asleep, we can simply move him back to his bed and he’ll sleep through the night.
We’ve been working with Dr. Pattie to help him with this but it’s reaching a point where we might put this battle on hold because in the grand scheme of things, it’s not that big of a deal. It would make life easier if he would fall asleep in his own bed but it’s not like it’s hard to move him before we go to bed.

More than just getting him to sleep in his own bed, we want to help him identify what’s wrong and also help him to move past it as well.

Personally, I’m to the point where I’d say we just file this under work in progress…

Sometimes we just need to remember that life is a work in progress..

Tell me about the issues you have getting your kids to sleep period or just in their own beds. What about problems that arise as a result of them generalizing period…  ☺