I'm so overwhelmed by these newer behavioral problems  -

We’re dealing with oppositional defiance again and it sucks

I’m so overwhelmed by these newer behavioral problems


Do you ever feel like you’re stuck in a rut? Like nothing you say or do is ever going to be enough.

Lizze and I got off to a rough start this morning because Mr. Elliott was anything but cooperative. He fought us on everything and there was no reason for it. This isn’t really out of the norm for him anymore either.

We’ve talked about this with Dr. Pattie on a few occasions but he’s not been officially diagnosed with ODD. We’ve discussed the behavioral issues and how it’s presenting at least similarly to ODD though. She’s seen it first hand on many occasions.

Having said that, we’ve been around this block before and the behaviors are very much the same.  At the same time, they may be coming from a different place.

All I know is that without question, he’s the biggest handful we have right now and that’s saying something.

He’s an awesome kid and we love him dearly but we have to get this behavior under control. I’m not saying that he has ODD but instead I’m trying to put into context the behaviors that we are trying to deal with.

I’m so tired of everything being met with resistance, no matter how big or small that thing is.  There’s no logical reason for it and it can be as simple as asking him to hang up his backpack. 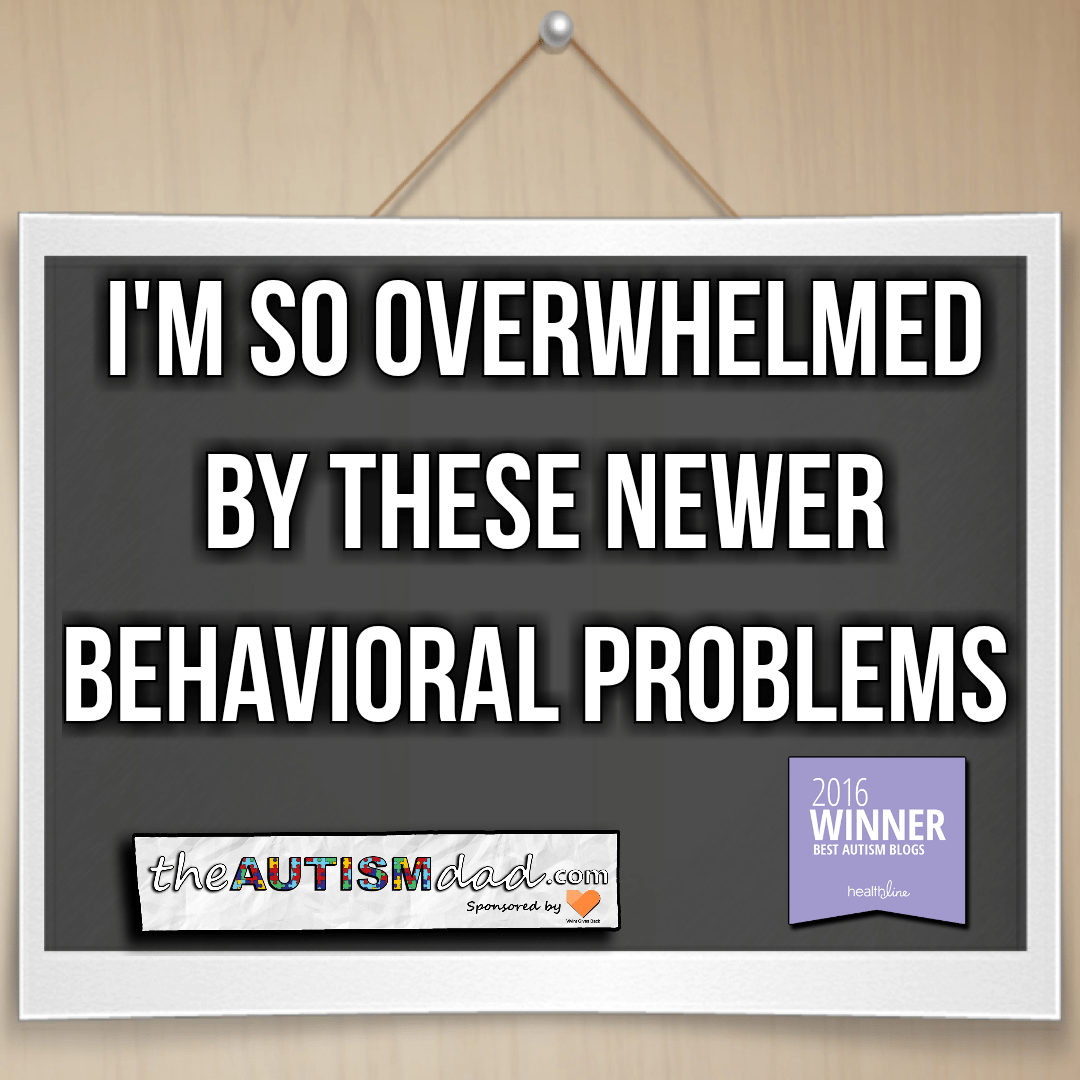