Here's where I've been -

I haven’t felt this bad in awhile

Here’s where I’ve been


It’s been a couple of days since I’ve made a new entry. The reason for that is simple. I’m sick, as are the two youngest. Lizze is showing signs again of fighting off the same thing. She started with a cough last night.

Gavin’s the only one without any symptoms and feeling fine. That’s a blessing because if he ended up sick, it could be a bad thing. The boys were tentatively supposed to go hang out with their grandparents today, but I don’t think that’s a good idea considering how they sound.

I feel like shit today, but I’m in good spirits.

It’s been a long weekend, and I don’t know if the boys will be returning to school in the morning or not. I need to get to the store and purchase some water because we’re almost out. The city water is terrible, and we don’t drink it. I’m not sure how I will be able to pull that off, but I’ll figure something out.

My goal is to begin writing more often once again. As I feel better, I’m sure that will be a great deal easier. 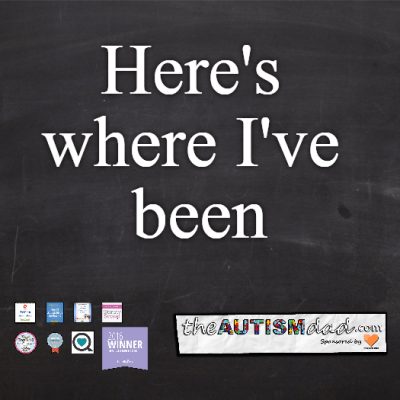