It’s a bitterly cold day here in Canton, Ohio. We’ve had a dusting of snow over the last few days but nothing significant. It’s perfect weather to get everyone sick and now it’s Lizze’s turn.

The boys and I were sick for about a week and have recovered for the most part. Elliott is still dealing with a cough but otherwise okay.

I’ve been really tired recently, more so than usual but I’ve also been dealing with insomnia as well.

Lizze is really under the weather still. She was the last one of us to get hit by whatever this respiratory bug is.

Thankfully, Gavin’s remained healthy this entire time and I assume we owe that to his IVIG Infusions during the week. The worst he’s felt is a stuffy nose and a mild headache.  That lasted about a day and then he was fine. That’s a blessing because we don’t know how bad things will get if else ever really gets sick.

So far it’s been a relatively quiet day and I’m hoping to keep things that way as we move forward. 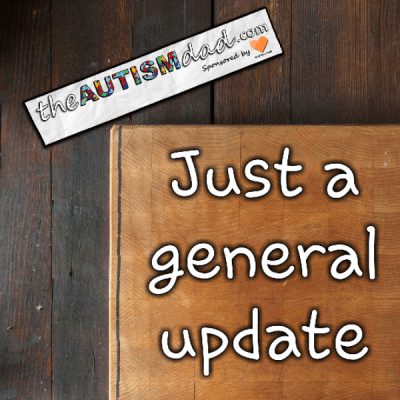