I thought it would be a good time to do an overall update on how Gavin’s doing. I’ve already mentioned a few times recently that Gavin just turned 18 last week. That means we now have an adult with Autism in the house and that’s a first for us. That’s not exactly true. Lizze is an Aspie, but it just seems different because its one of our kid’s who’s now an adult.

Gavin’s got quite a bit on his plate for someone so young.

Lizze and I were talking about this the other night as we were trying to plan out this whole guardianship thing and we ended up discussing how we thought he was doing. It evolved into comparing what our concerns for him were and things we’ve noticed lately that had us worried.

It doesn’t take someone with the deductive reasoning of Sherlock Holmes to notice the changes taking place with Gavin’s cognitive ability. To be completely honest, it’s painfully evident that Gavin’s continuing to experience regression. His memory is severely impaired, and it impacts his daily life.

There are also concerns about his coordination as well. He’s become much more clumsy and ends up frequently injuring himself.

Unfortunately, there’s not much we can do about these things, other than monitor him. We are going to have to work harder to keep him functioning at his potential. 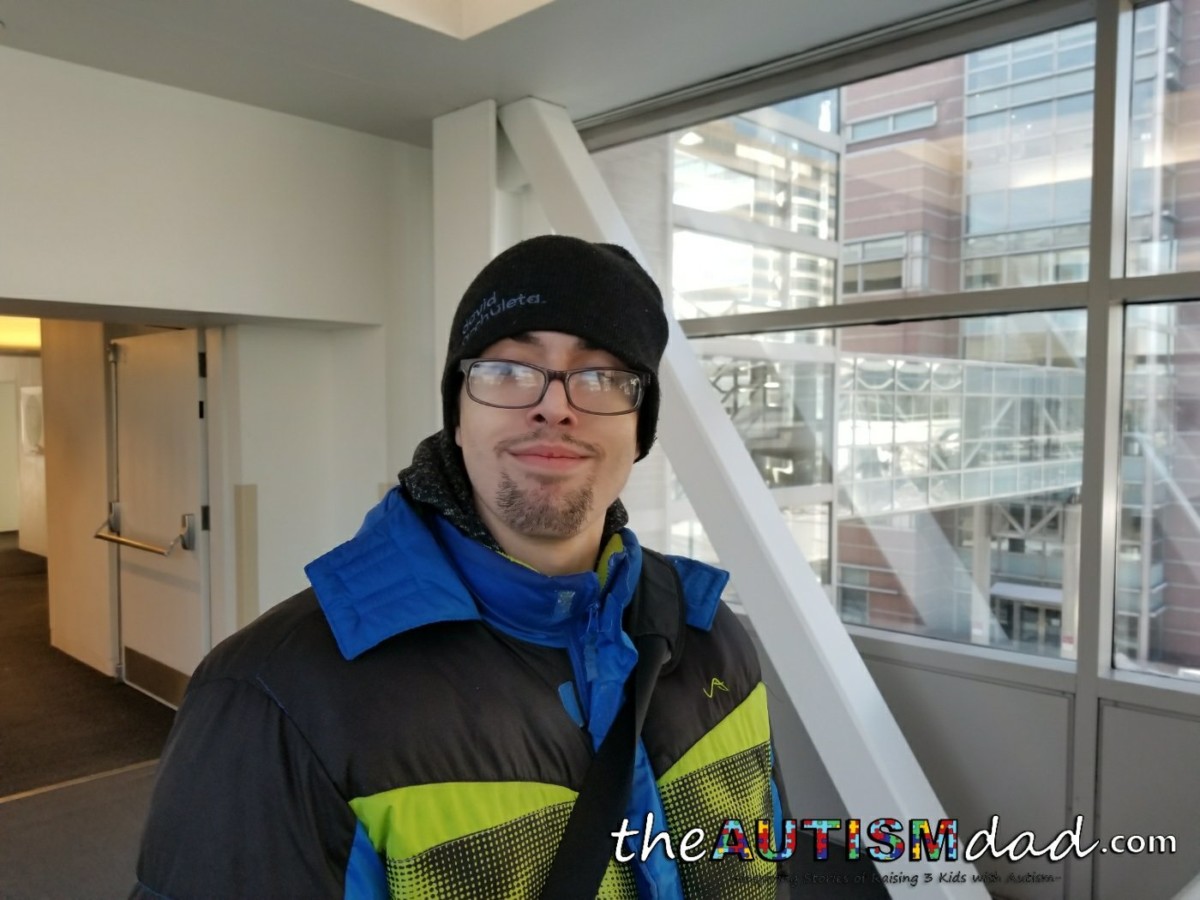