The doctor called with heartbreaking news -

My days don’t get much harder than this

The doctor called with heartbreaking news


I received a call today from Gavin’s doctor. When I saw who it was, my stomach knotted up and my heart sank. They never call unless it’s bad news.

Apparently, Gavin’s numbers are crashing again. I’m currently waiting for him to come out from having his labs drawn for the second time in three days.

I didn’t get all the numbers but they informed me that his Absolute Neutrophil count (ANC) dropped from 2.9 to 1.8 in less than a week. This is not a good thing and I wish I knew what was responsible for this but no one knows for sure what it is. 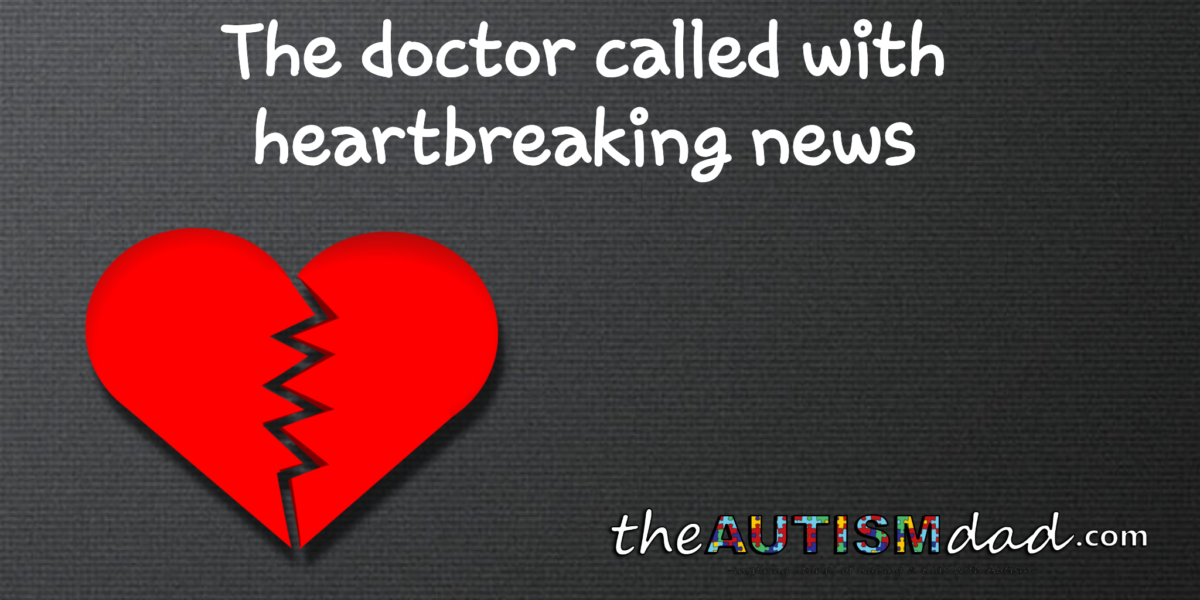 The most likely culprit is the Clozapine but it’s also possible it’s part of his CVID (Common Variable Immunodeficiency) as well. The only way to know for sure is to remove the only medication left that he can take to manage his Schizophrenia.

I’m completely heartbroken right now. It kills me to take Gavin for more blood work or subject him to even more testing.

Please keep Gavin in your thoughts and prayers. We will get the latest results either later on this evening or tomorrow morning. I’m doing my best to hold it together but it’s getting harder and harder to do that.

I’m sorry Rob. Gavin and all of you will be in my thoughts and prayers.

Thanks Becky. I really appreciate it….

I’m sorry Rob. Gavin and all of you will be in my thoughts and prayers.

Thanks Becky. I really appreciate it….