Gavin forgot something and it's worrisome -

I’m a little worried about this morning

3 tips guaranteed to make you a better #Autism parent

Gavin forgot something and it’s worrisome


Gavin had his Friday IVIG infusion this morning. Thankfully, the process went on without any hiccups and he actually did a much better job of putting things together. There has been some concern because he hasn’t been able to properly set things up and perform his own infusions lately.

Doing a better job today has been a very positive thing and hopefully, that bodes well for the future. We’ll have to keep working on this going forward and with any luck, we can continue to build upon today’s success. 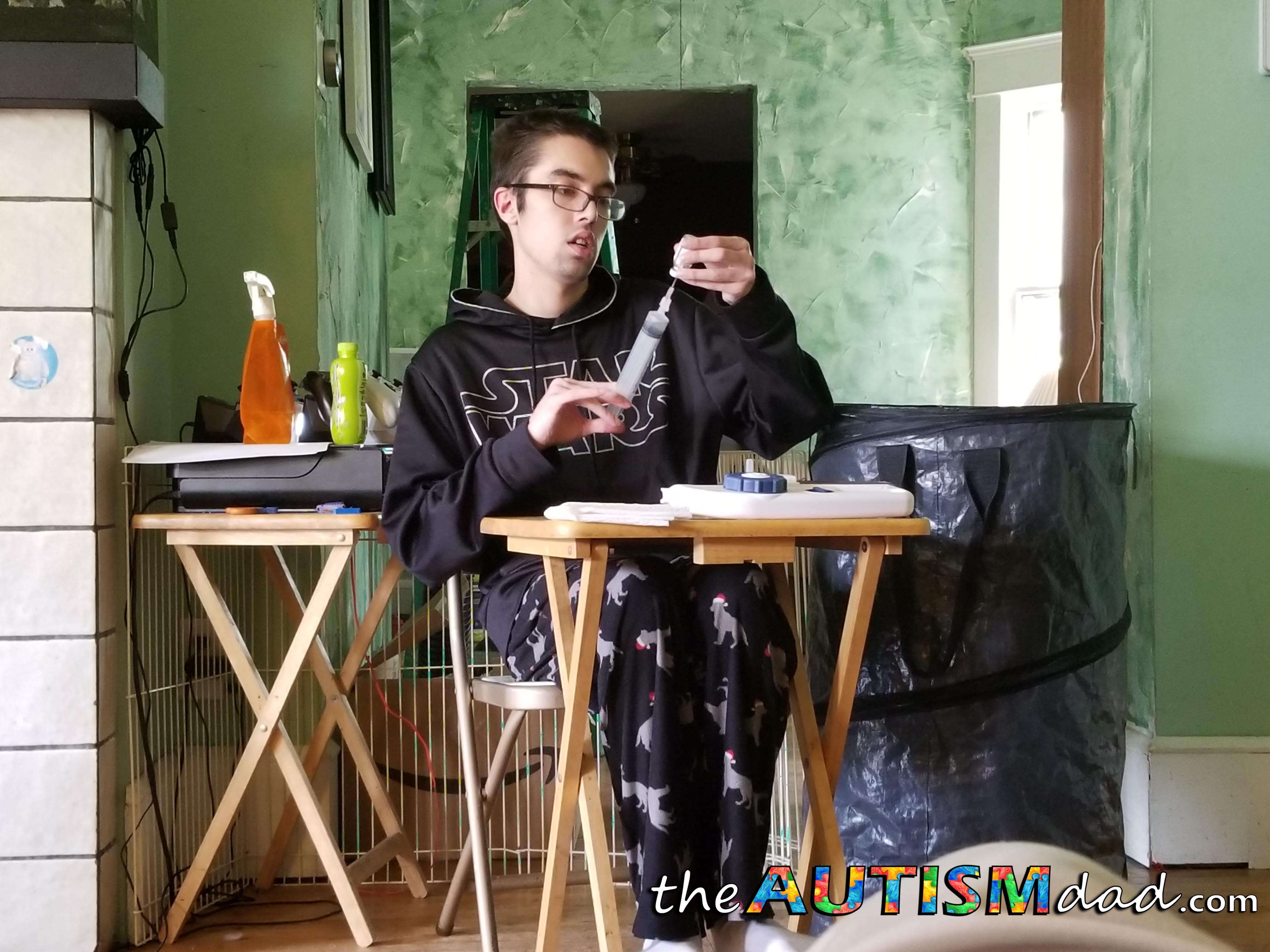 Unfortunately, that’s where the good news ends and the worrisome news begins.

If you’re a seasoned reader, you know that we went through a month of hell recently because Gavin’s infusions medication (GAMMAGARD) went into a nationwide shortage and it became impossible to get. This was a huge problem because this medication is what prevents him from getting sick by essentially replacing his broken immune system.

Anyway, this was a big deal and something that preoccupied us for about a month. In total, Gavin missed six infusions and we only resolved the situation but moving to a new medication.

This was a common topic in June and July of this year. It very much consumed our lives until it was resolved and even a little after because we weren’t sure how Gavin was going to react to the new medication.