I dropped a plate last night

Do you know what it means to be in survival mode?


A child using drugs or alcohol is a parent’s worst nightmare. No one wants their children exposed to either one – or, worse yet, to become addicted.

It is sometimes assumed that kids with autism spectrum disorder (ASD) are naturally insulated from being addicted to illicit substances. Why? Because of the social disconnection and tendency to avoid risks that are characteristic of ASD.  The less socially connected an individual is, (it would naturally follow that) the less peer pressure he or she would be exposed to.

In analyzing data on nearly 27,000 people with ASD over 36 years, the study concluded that ASD is a risk factor for developing substance abuse:

This study was the first to compare people with an actual ASD diagnosis versus those without one. Previous studies had examined those with “autistic-like traits” but not necessarily meeting the formal criteria of a diagnosis.

The fact that families were also more likely to be affected could point to the genetic factors that predispose some to addiction, due to a “shared familial liability.” The study itself could not determine if having ASD is what raised the family’s risk, or if a raised family risk translated into a higher risk for those with ASD.

“In our field, the nature versus nurture debate over addiction is endless,” said Justin Baksh, licensed mental health counselor, certified Master’s level addiction professional, and Chief Clinical Officer of Foundations Wellness Center in Port St. Lucie, Florida. “In truth, there are probably both true – there are genetic and environmental factors that come into play in developing an addiction.” 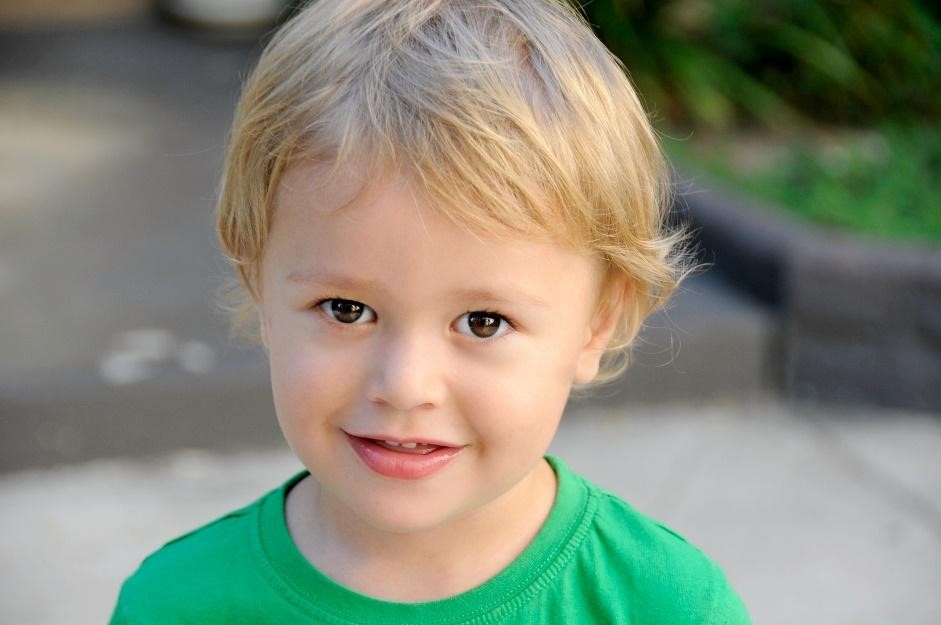 Baksh is careful to advise against panic among the family members of those with ASD. “This is not to say that everyone with autism will suffer addiction, as well. Baksh cautions. “Rather, parents of ASD – just like any other parents – need to be aware that the risk is there and take steps to mitigate it.”

So what can be done to prevent addiction? Baksh recommends a few things that may help:

If your child does try drugs and alcohol at some point, it doesn’t necessarily mean that he or she will become addicted. There are some people who try illicit substances once or a few times and never do it again. Of course, there are others who progress to substance use disorder, with all its attendant problems. 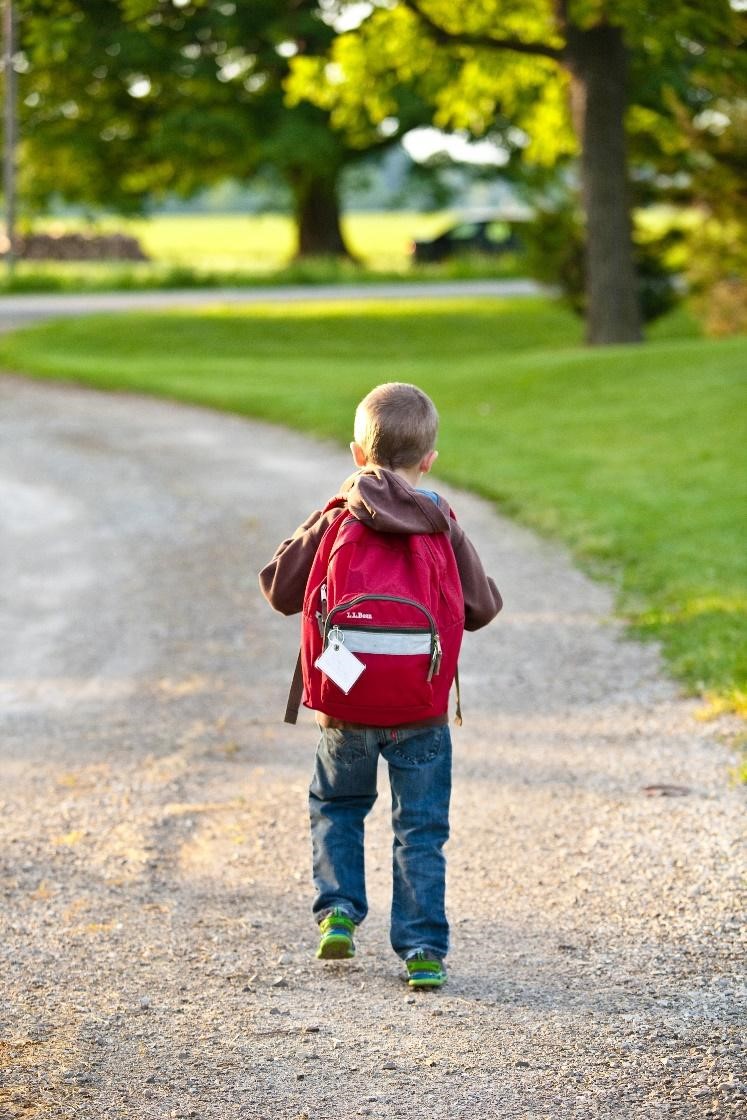 So how can you tell if your child has developed a substance use disorder?

Outwardly, you may not notice any change at first. People who use illicit substances hide their activity; they tend to isolate and become secretive. They may have stashes of the drug hidden in their rooms or cars. They may cease participating in things that used to bring them enjoyment or renege on prior commitments.

You may also notice increased risk-taking behaviors, as using the substance has become the most important thing in their lives. Over time, their tolerance increases, and they are having to take more and more of the substance to achieve the desired effect. They may start to have problems with money (the money is going to acquiring the substance) or even find themselves in legal hot water. 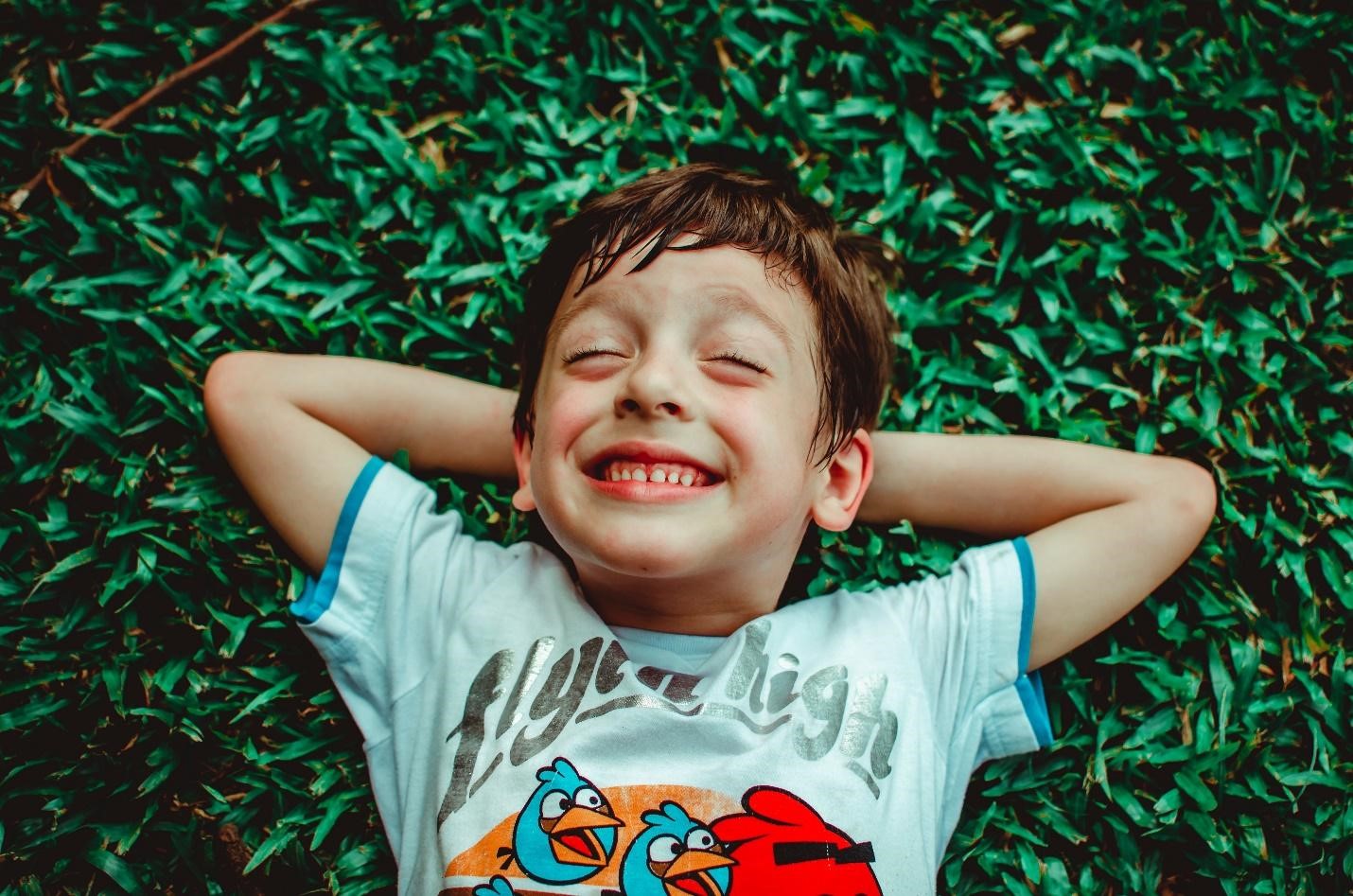 Physical symptoms to look for include changes in appetite, insomnia (commonly experienced in the withdrawal period after using a substance) and changes in appearance (they look disheveled, tired, even unclean… personal hygiene takes a backseat). They may experience changes in weight and personality as well.

Sometimes individuals who are addicted are not aware that they have a problem, or they may be in denial about it.

If you find yourself in this situation, the good news is that treatment works.

Research shows that most individuals who receive (and remain in) addiction treatment stop using illicit substances, decrease criminal activity, perform better on the job and in social situations, and improve psychologically as well. A treatment span of at least 90 days, and longer if possible, is shown to be more effective, according to the NIDA.

In the case of those with ASD, the need is to find a treatment facility that works with co-occurring disorders. People with ASD will benefit from an individualized approach that takes ASD (and any other co-occurring disorders, such as ADHD) into account. Look for a facility that creates individualized treatment plans for each patient. What works for those without ASD may not work for those who do have it. 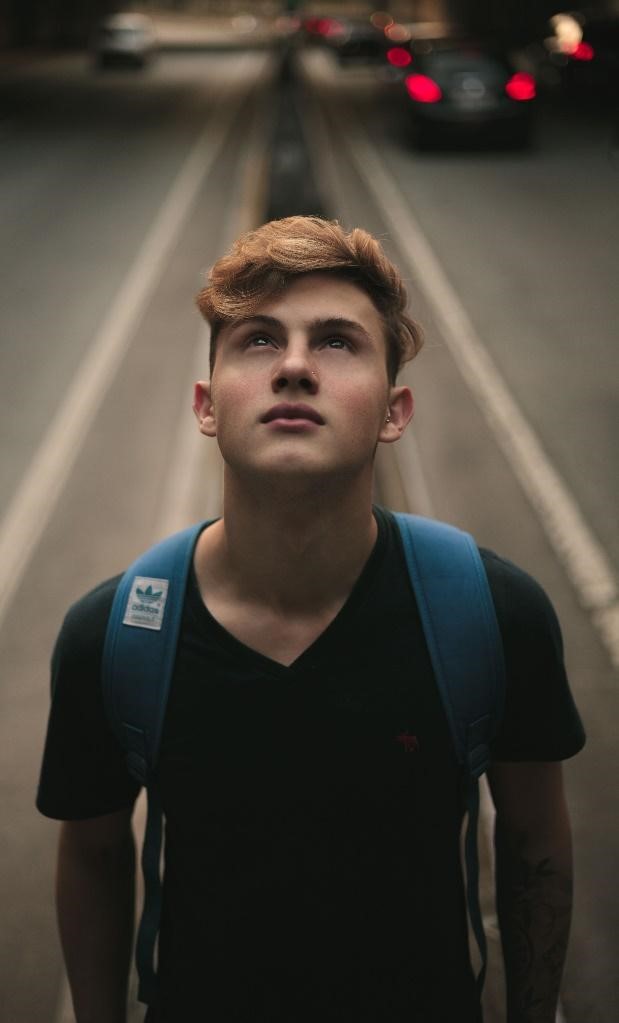 “Parenting is notoriously overwhelming,” advised Baksh. “It’s not an easy job. Particularly for parents of those with ASD, ADHD, or any other type of diagnosable condition, there are more challenges. However, preventing addiction is something all parents should be educated on and need to think about. Small steps, such as checking in with your child, can go a long way to ensuring his or her future… and not just prevent addiction.” Just being aware of the dangers out there and paying attention to your child’s behavior – looking out for any changes – can also put you both miles ahead in so many ways. After all, no one knows your child better than you do!