A hectic morning puts Gavin to the test

A positive message about #Autism Parenting


The boys are being such handfuls today. This doesn’t have anything to do with Lizze moving home either.  They’ve been on this train for awhile now.

They just cannot get along. Some of it’s normal sibling rivalry but there are also control issues at play as well. 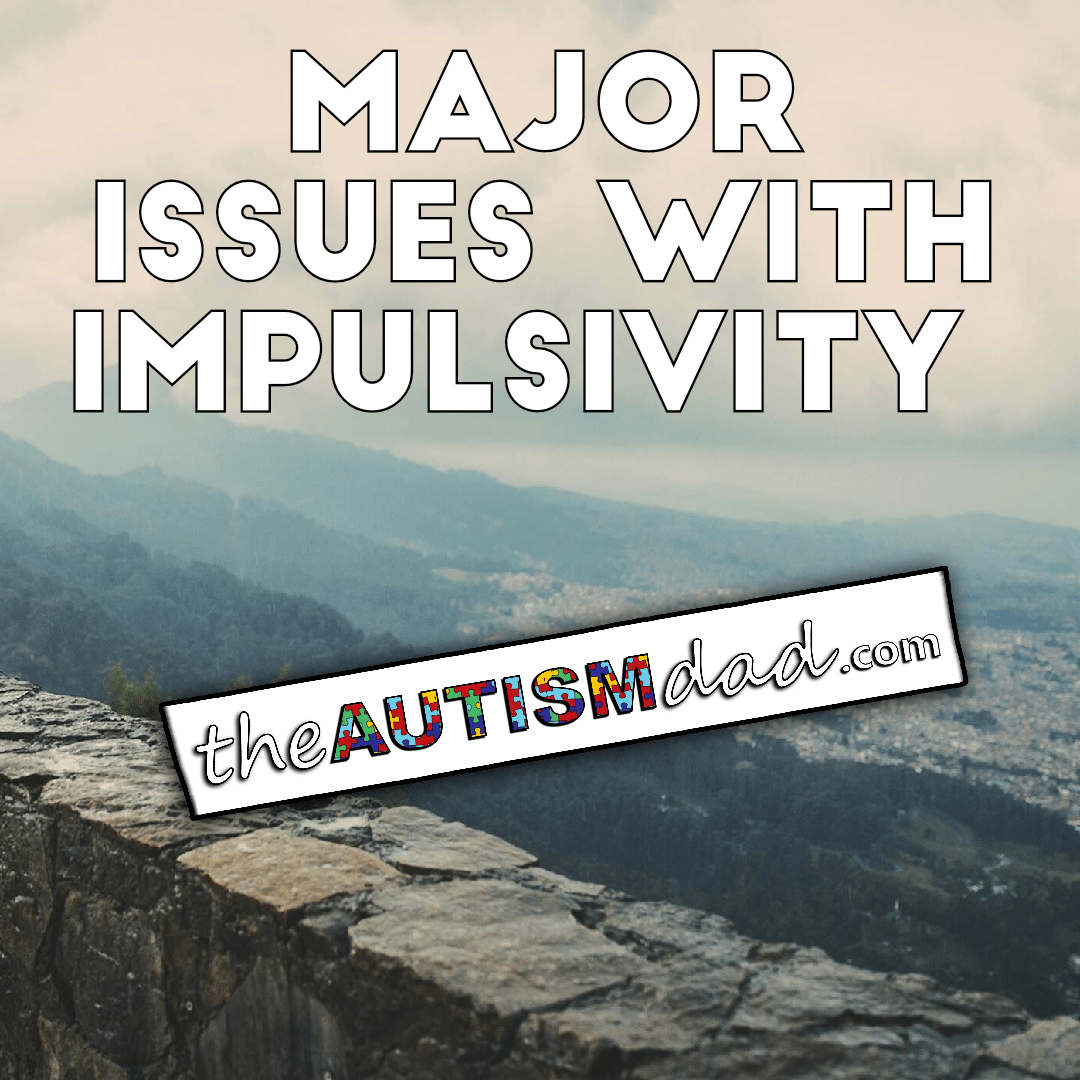 I’ve just had to sorta try and tune them out at this point. Elliott argues over everything and Emmett is absolutely absent this thing called impulse control.

We were talking to Dr. Pattie about this last night because Emmett is doing more and more dangerous things.  There’s a great deal of concern over his level of impulsivity and he’s got to be very closely monitored, for safety reasons.

It’s truly an exhausting situation and there is nothing besides constantly working with him that can be done at this point.

We can talk medication changes or adjustments when see Dr. Reynolds next time but until then, we’re pretty much on our own.

The only way I can describe this is like ADHD and a Manic episode had a baby. Whatever that baby would be is what Emmett currently is.. Lol

I can lol because if I don’t, I’m probably not going to survive.