We had a huge fight this morning  -

Emmett had a root canal and metal cap installed today :(

We had a huge fight this morning

Lizze woke up first this morning and took care of the kids while letting me sleep in.

Unfortunately, Elliott and Emmett had different plans.  They got into a massive fight over watermelon of all things.

It was more Elliott related than Emmett but they both were involved and so they were both responsible.

Lizze did a great job of managing the situation but there was no reasoning with Elliott, who was hysterical over seemingly nothing but watermelon.

It was at this point I came downstairs after having listened to everything.

Lizze sent Elliott to his roomroom until he got himself under control. He didn’t go willingly or right away but he did end up in his room, eventually calming down.

This wasn’t the best way to begin the day but we have since recovered from it and will continue to move forward with our day. 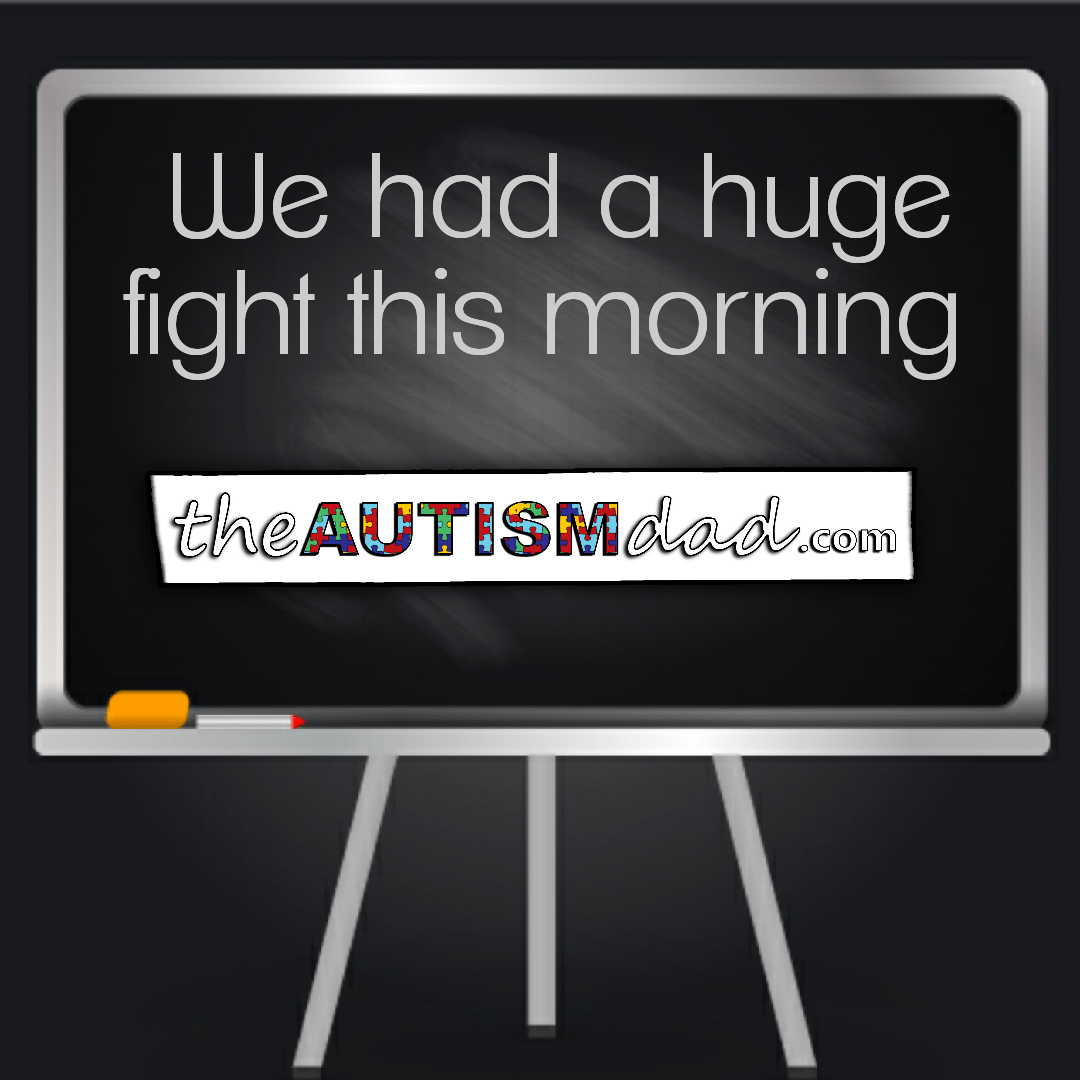