An important update about Emmett's emergency trip to the dentist  -

#Meltdowns are extraordinarily exhausting for parents as well

An important update about Emmett’s emergency trip to the dentist

On Thursday, Emmett had an emergency dentist appointment because one of his teeth that still needed to be fixed, had become incredibly painful.

The dentist got him in right away and Emmett and I made the 35 minute drive, in hopes of finding him relief.

Upon examination, it was discovered that his gum was significantly inflamed.  It was to the point where the tooth had become loose.  The dentist explained that he wouldn’t be able to put a cap on it today because of the inflammation. 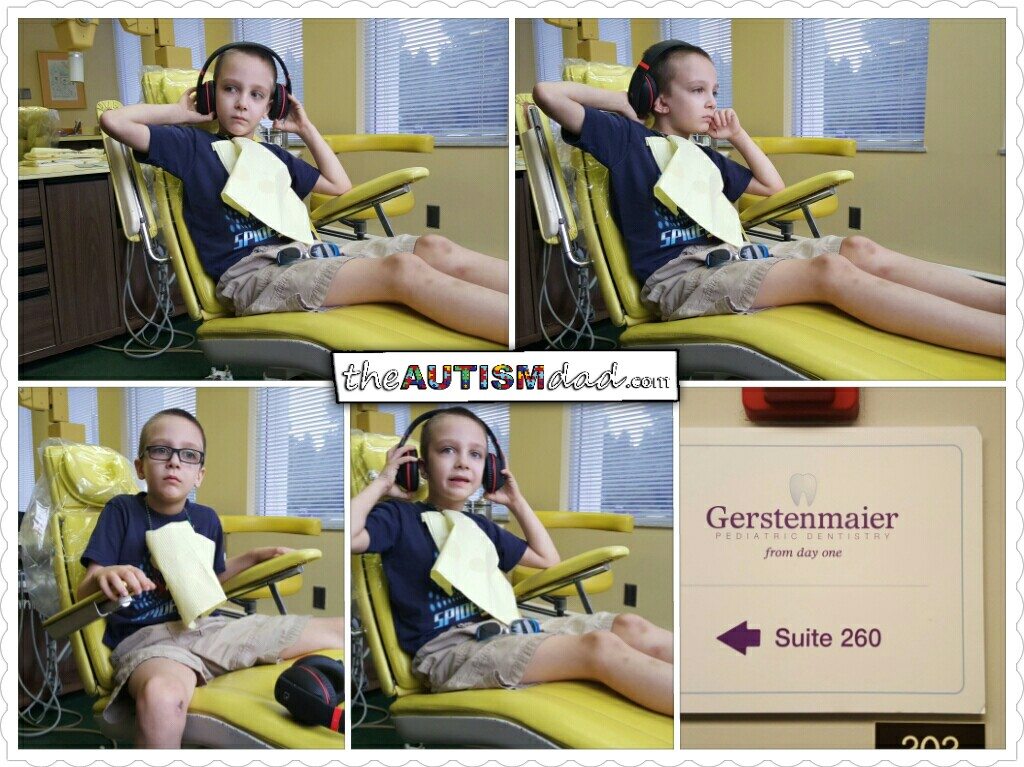 We decided to clean out his tooth and temporarily fill it.

Emmett was also pulled off his current antibiotic and switched to something more powerful.

The dentist wants to give him until the middle of August for the inflammation to go away and that shouldn’t be a problem.  Assuming the inflammation is gone by then, he will simply cap the tooth.  If it’s not, the tooth may just need to go but that’s not likely.

Emmett is now pain free and feeling so much better.  He began his antibiotics tonight (there was a little snafu with the script but it was quickly sorted out) and will continue with them for the next 10 days.

I’ll  be so relieved when this is all behind us.

I did ask the dentist why it was the exact same teeth on both sides of his mouth.  He suspects they weren’t developed properly around the 20th week of gestation.

Going forward, I will not allow life to get in the way of getting all the boys to the dentist on a regular basis.  I dropped the ball in this regard but it won’t happen again. 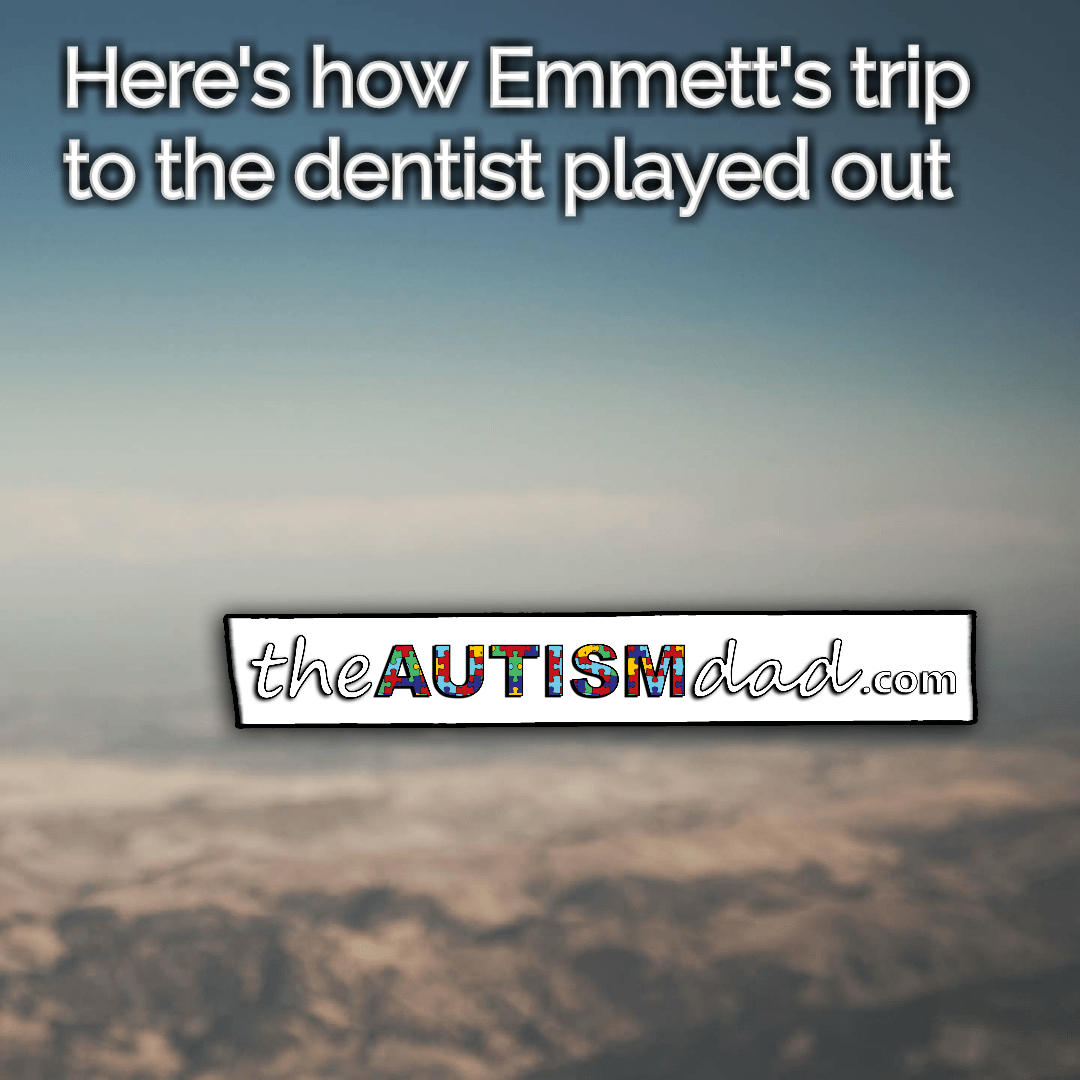