My #Autistic son did the most amazing thing today


We had a rough day in our house. It began in the morning and revolved around Emmett’s new haircut.

The previous night, Emmett had asked me to cut his hair really short. He said buzz cut. He’s had it done in the past and loved it. Lizze was not too keen on the idea but supported it if it made Emmett happy.

I cut his hair with a number five guard on, and it left his hair about one-quarter inch long. After it was done, he had buyers remorse. He flipped out and struggled even to fall asleep because he was so worried about his hair. He did eventually fall asleep and seemed to have accepted the change. 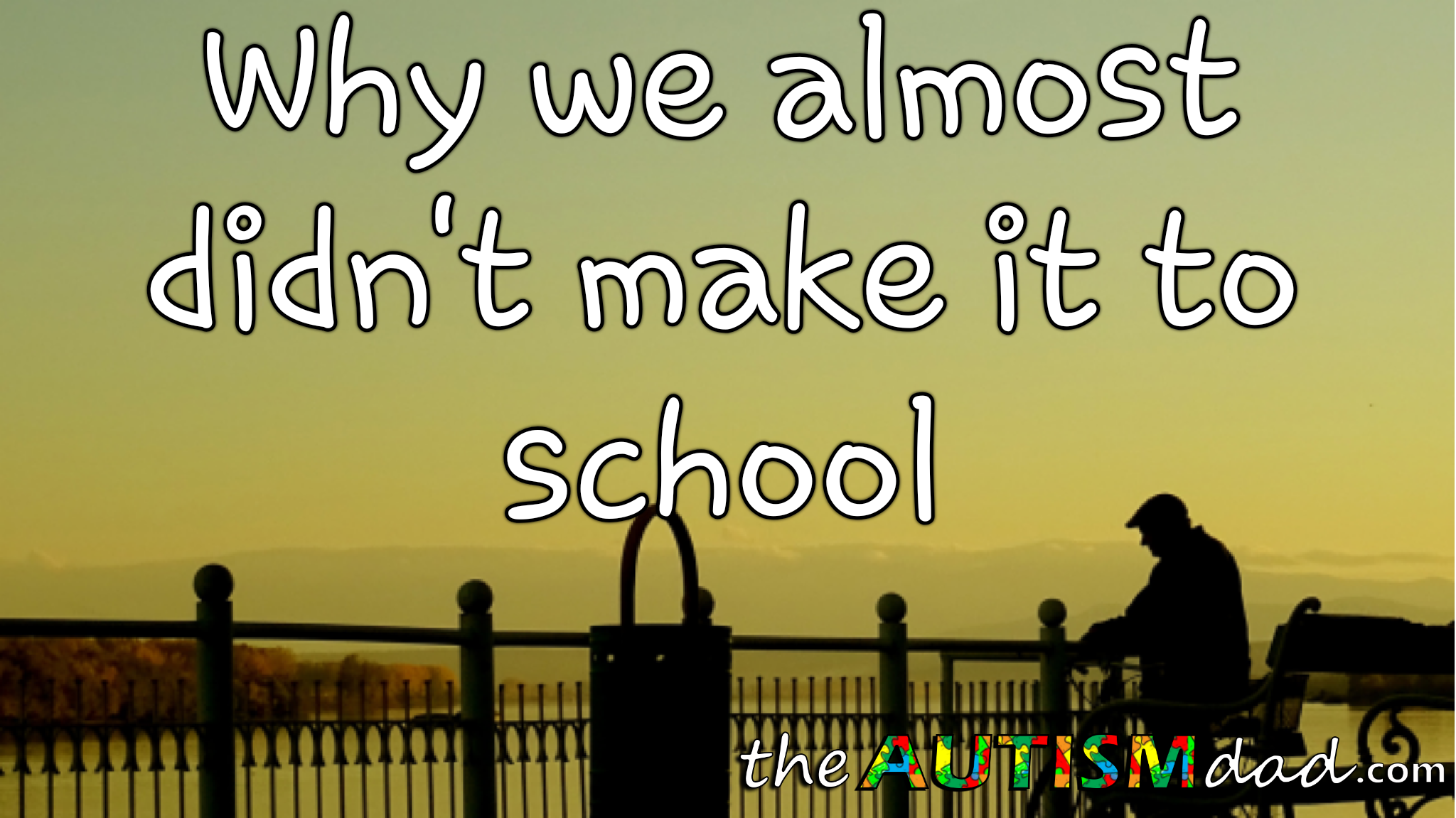 However, he woke up this morning and refused to go to school because he felt his hair was uneven. I had no idea what he was talking about because his hair looked really good. He looks good with short hair. We saw a massive meltdown, and things just continued to unravel.

We even got to the point where he was so upset; we figured that school was never going to happen.

Rather than write school off altogether, I suggested both boys go walking with me and then I’ll take them to school. Emmett wasn’t sold on the idea because he still felt his hair was uneven.

I got into the bathroom and had him show me once again, exactly where he felt it was uneven.

It turns out there were about five hairs that were ever so slightly longer than the rest. I literally took off the tiniest amount from five strands, and all was right with the world. That was it. His hair was no longer uneven, and he was good to go.

It was literally five hairs, and I took off maybe a 1/16 of an inch, but to him, it made a difference.

I still took Elliott and Emmett with me for my morning walk. Emmett walked Ruby, and it helped him decompress from all he went through that morning.

We stopped and grabbed breakfast at McDonald’s on the way to school, and they began their day.

The school is cool with that because they understand that kids with Autism can face enormous challenges, and sometimes it takes a considerable amount of effort to get them to school. They ultimately made it and were only about forty-five minutes late.

I’ll be candid with you and say that I was exhausted after all the haircut related stress.

We very often have to think outside the box when it comes to our Autistic kids. Sometimes we have to also accept defeat and know when to stop pushing. Picking our battles is incredibly important, and choosing the wrong ones can have a seriously negative impact on everyone.

I’m proud of Emmett for ultimately working through this. He’s now pleased with his hair, and I’m on the brink of losing my mind. ☺

Glad E’s hair is now even.

Hopefully those five strands didn’t get into his eyes before.

And that you went for a walk with the 2 E’s.