The boys had a helluva time falling asleep last night


Lizze and I took the boys Pokémon hunting tonight.  We tried on Tuesday night but it didn’t go very well, especially for Emmett.

We tried again tonight around 7pm and we went to Price Park in North Canton.  Lizze has been physically having a rough day today but she was excited to come along with us and that was awesome.

I can’t imagine you haven’t heard of Pokémon Go, as its become a phenomenon.  It’s truly absolutely fucking crazy because there are people, young and old, catching Pokémon everywhere you look.

Anyway, as far as our experience went, we all had a ton of fun. Gavin was the only one who didn’t want to play.

Emmett used an old phone, Elliott used his tablet and both of them tethered off my phone so they had Internet.

The number of people that were there catching Pokémon was staggering. See the picture below to see what I mean. 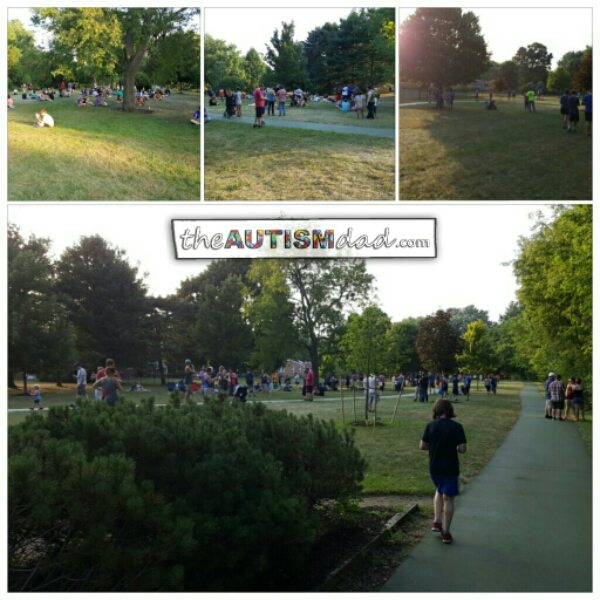 Every single one of these people were hunting Pokémon. This was only one small part of the park. Remember this is North Canton, Ohio – Population not that many

I’ve never in my life seen this many people at this park. Everywhere you go, there are people on the side of the road, filling up parking lots and flooding the local parks, just to catch Pokémon.

The boys had a great time and caught tons of Pokémon during our 1.5 mile journey.

I very much have mixed feelings about this whole Pokémon thing but the kids are willing to go walking in order to find them and I can’t really complain about that. 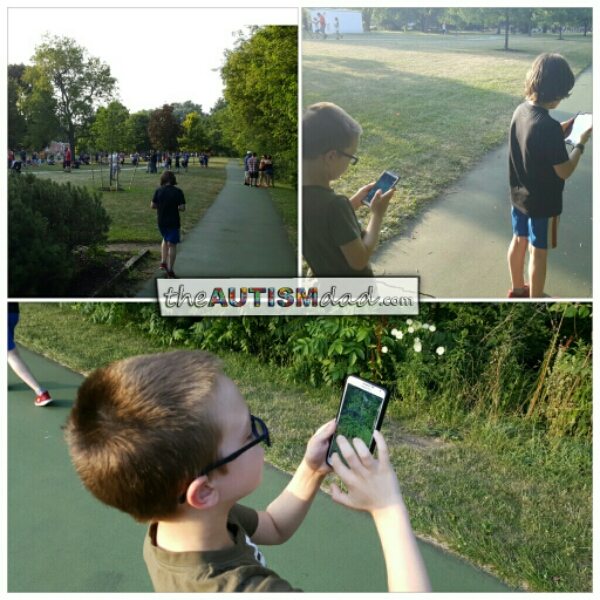