So Lizze and I binge watched “Stranger Things”


It’s so goddamn hard to relax, even when the kids are at their grandparents for the night.  You would think that the moment they leave, it’s be like a party or something but it really isn’t.

Lizze and I dropped the boys off about mid-afternoon.  We made a run to Walmart for some essentials, came home and had dinner.

We have zero plans for tonight, partly because of not having the funds to really go anywhere but it’s also like an oven outside right now. Then of course, we’re really, really tired.

As an Autism parent for going on 15 years now, I can honestly say it’s so hard to relax sometimes because we don’t know how to let our guards down.

We’re so used to being hyper-vigilant that when the boys aren’t home, it’s not always a restful.  I know we get a break and realize that everything I’m saying won’t make sense to some people  I’m hoping that someone will be able to relate. 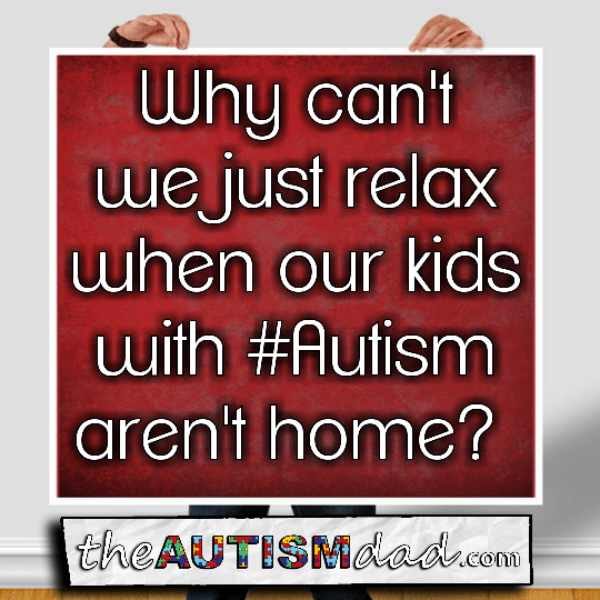