We were able to finally go grocery shopping today.  It’s not as much as we really needed but I’m grateful for what we were able to do.Emmett went with me because he wanted to go along and help.  He also wanted to pick out hot chocolate and there’s a story behind that.

Last night, Elliott asked for hot chocolate and after he made it, Emmett decided that he wanted some as well.  Unfortunately, as well as because that’s just the way life goes for us, Elliott had used the last packet. 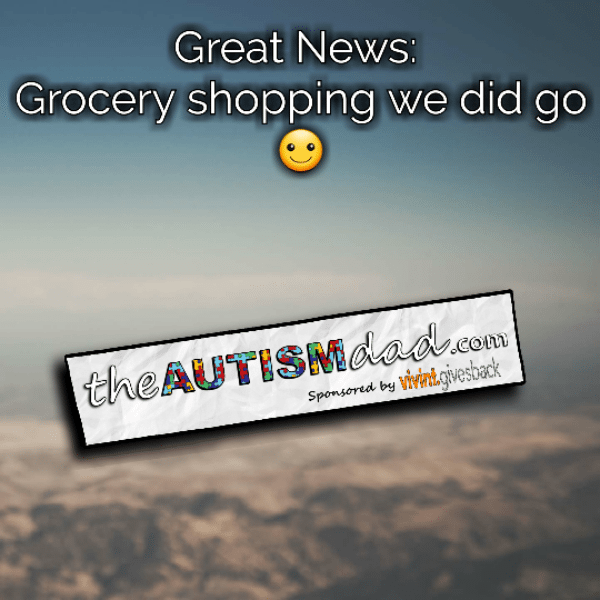 He had a massive meltdown and the only thing that eventually calmed him down, was the idea of going to the store with me and picking out a new box of hot chocolate.
He really did a great job and was a big help.

We discussed that we had a set budget of what we were able to spend.  My goal was to help him grasp the concept, which he did.  I wanted him to better understand why we can’t afford to waste food.

Unfortunately, he sorta became obsessed with keeping under the budget and got really nervous as he felt we were getting to close.

It was a positive experience overall and I’m glad we had the time together.  ☺️