We had to take Emmett to the doctor on Friday -

We had to take Emmett to the doctor on Friday


I realize this is a bit late but life has had me otherwise occupied. Better late than never.

Thursday night, Emmett decided to clean out his ears, using q-tips we had thought were out of reach. He ended us hurting himself and so we got him into the pediatrician the next morning.

He wasn’t seriously hurt but we needed to make sure he was okay. 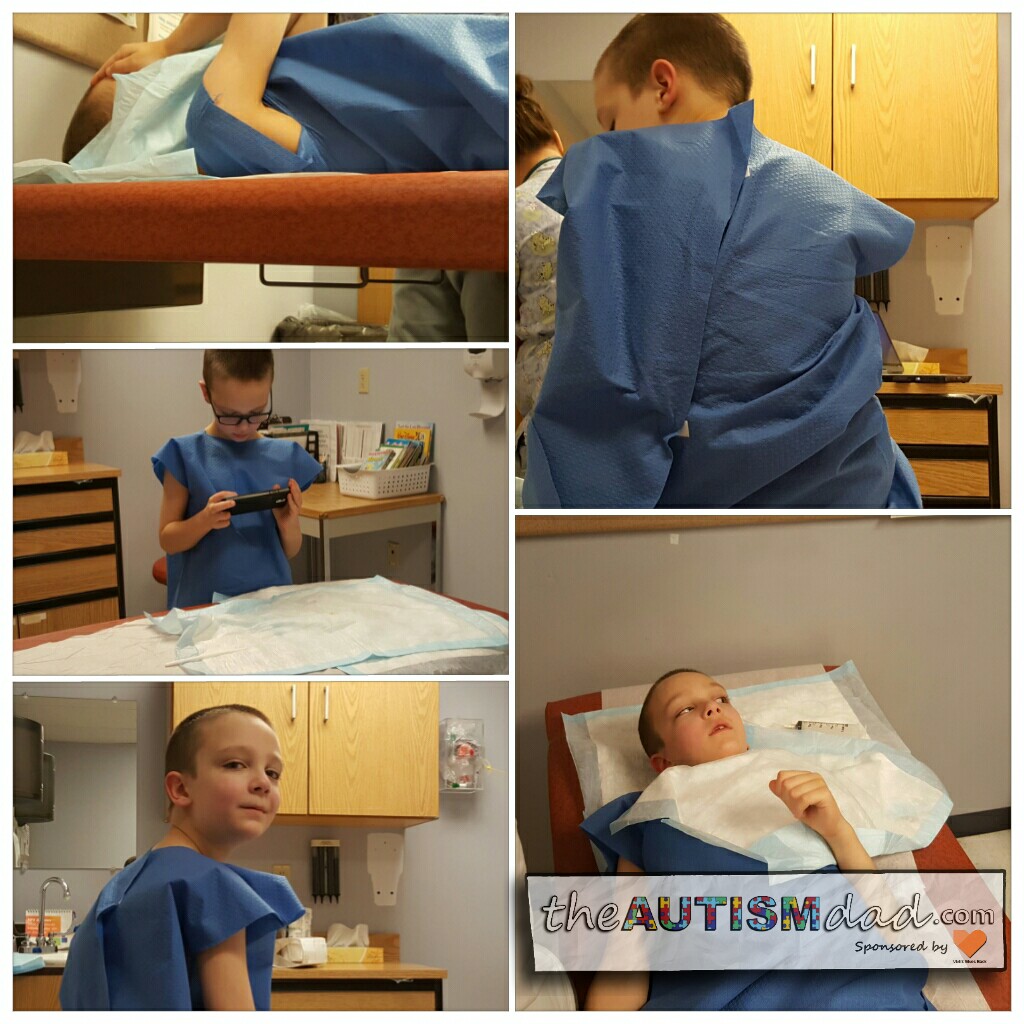 As it turns out, he actually scratched the inside of his ear canal. Nothing too bad but painful nonetheless. The other thing he did was pack the wax in his ears, all the way back toward his eardrum.
Emmett was checked out by the doctor and she found the scratch. She also found that his ears were completely blocked and she couldn’t see his eardrum.

They ended up spending the better part of an hour and a half, cleaning his ears out. Emmett was really brave but he’s not a fan of water touching his ears and there was a great deal of irrigation done while trying to clean them out.

They finally succeeded in cleaning his little ears out and he can hear much better now.

He was so amazing by what came out of his ears, he took a picture to both show and gross out Elliott. Lol