We had to take Emmett to the doctor on Friday

Back to real life cause the break is over


The other day, Gavin broke the arm off his glasses. It was an accident but he’s pretty upset with himself. Frankly, he’s had these glasses for well over a year and I’m amazed that they’ve lasted this long.

I’m pretty sure he can get a free replacement pair but if not, he’s do for a check up and that will bring with it, a new script.

One way or another, they will get replaced. 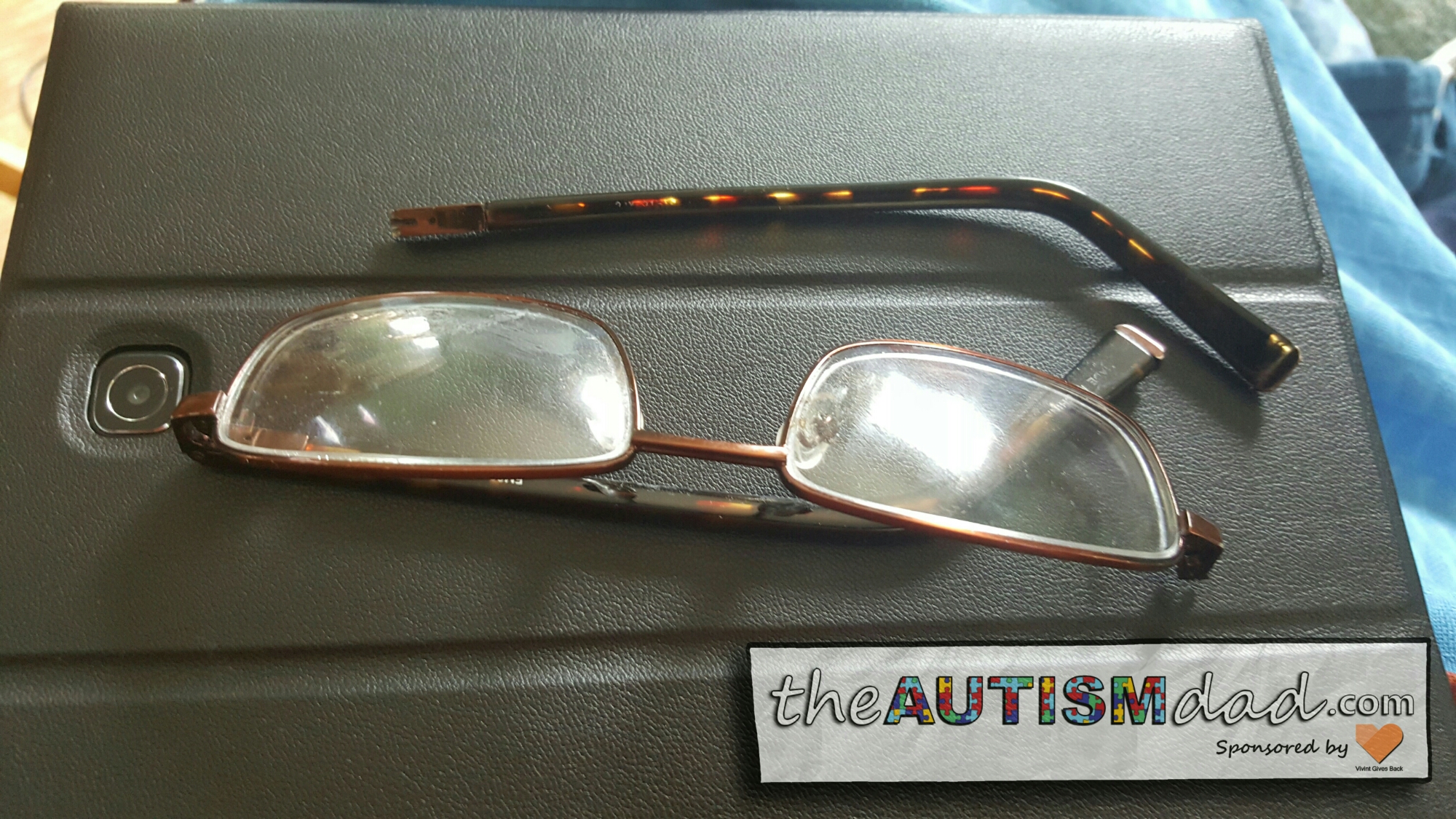 I was able to superglue them back together and the arm still opened and closed. Yesterday, Gavin took his glasses off and was hyper-flexing the arms. This broke them once again.

This was only meant to be a temporary fix. My dad was going to try replacing them while the boys were visiting.

On Monday, I’ll call and see if I can get a new replacement ordered.

Poor Gavin is bringing pretty tough on himself.  Hopefully, he’ll move on and realize that it really isn’t a huge deal.