My heart breaks for Jacob Hall and his family -

How date night makes my wife and I better parents

The kids will be home soon and I’m totally ready

My heart breaks for Jacob Hall and his family


I’ve been following the story of six year old Jacob Hall. Little Jacob passed away after a teenager shot up Townville Elementary School in South Carolina. Jacob passed away on Saturday after suffering complications due to the massive blood loss from the gunshot wound.

My heart broke when I saw the news of Jacob’s passing.

I don’t know him or his family but he very much reminds me of my youngest, Emmett. I couldn’t prevent my mind from taking me to a place where every parent goes after seeing something like this. We imagine what it would feel like, had that been our child. 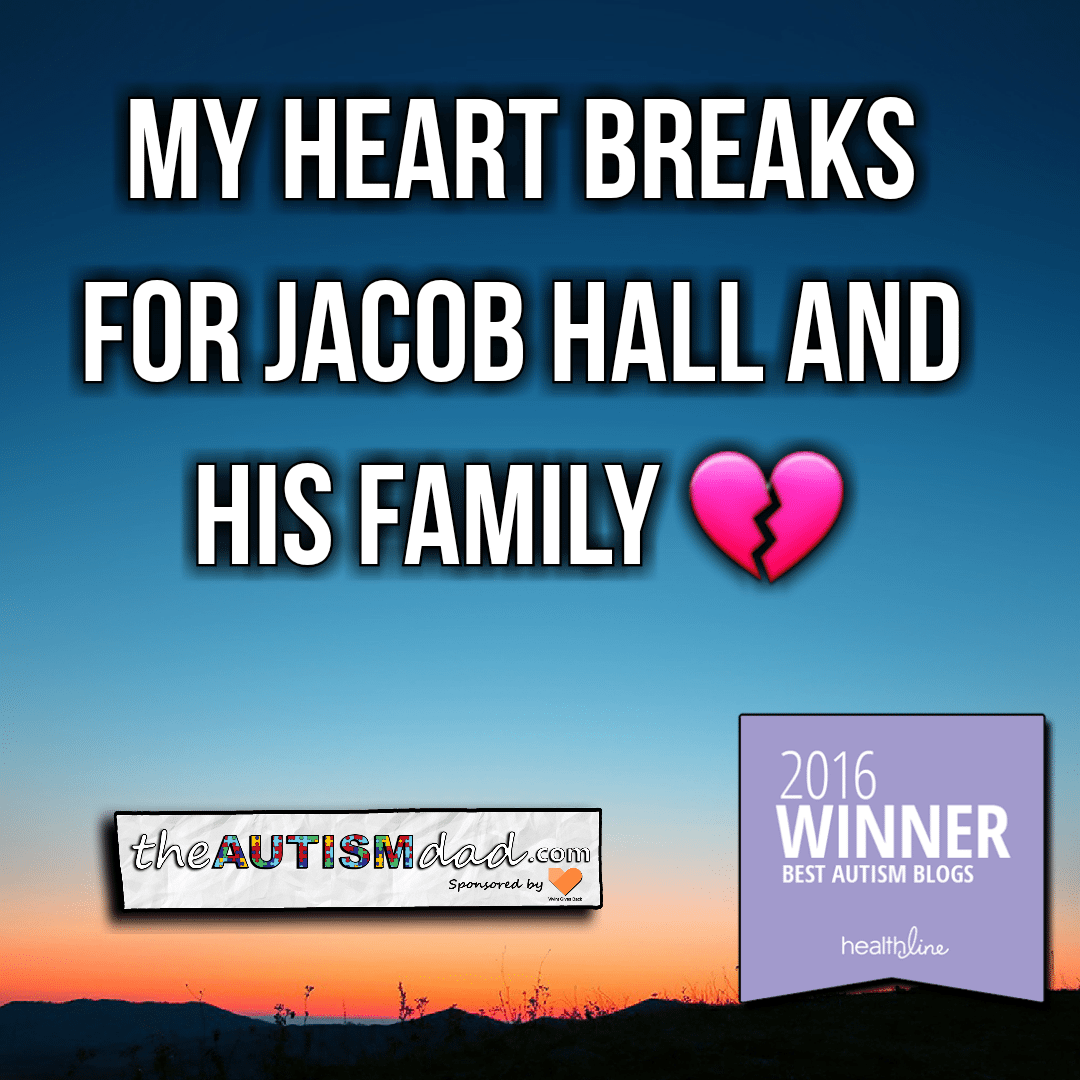 It’s a natural human response and it’s one of those things where we can almost feel the pain these parents must be going through.
As a paramedic, I’ve experienced the death of children and truthfully, it’s one of the reasons I no longer do that job. I’ve been around death many times but when it comes to kids, it takes on new meaning, especially after I had children of my own.

Maybe that’s why I’m so heartbroken over Jacob’s death? Maybe it’s the simple fact that an innocent child has lost his life and a family has lost a child. This isn’t supposed to happen and this should never have happened.

My kids are with their Grandparents tonight. While we desperately need the break, I’m wishing they were back home so I could just watch them sleep for minute, knowing they were safe and sound.

We’ve been working with Emmett because he’s struggling when it comes to sleeping in his own bed. As uncomfortable as it can be when he climbs into our bed and wraps himself around me, I don’t think I’ll ever complain about that again.

I wrote some about this whole thing on my fan page and I wanted to share it here as well. Before I do that I just want to say that my heart, thoughts and prayers go out to Jacob and his family. What they are going through is unimaginable and I pray they find peace.

Folks, please stop what you’re doing and go check on your kids. If they’re sleeping, tuck them in one more time. If they’re not, give them a hug and tell them how much you love them. Never take a moment for granted because you never know what tomorrow will bring.

My heart is broken tonight for Jacob Hall and his family.  Please, we have to do better as a society. I’m in tears because this little boy looks very much like my youngest and I can’t even begin to imagine what this family is going through and for what?

I don’t know the motives of this teenage shooter were but he was clearly troubled, having murdered his father before shooting up an elementary school full of innocent children.
This isn’t even about gun violence as this person could have just as easily run people over in his car. So please don’t beat the antigun drums right now because we should be focusing on the loss this family is being forced to endure. There’s time to debate things later.
We need to figure out what’s driving kids to kill.  We need to find a way to identify kids that are so far over the edge, that shooting up a school seems like a good idea and get them the help they need.
As a father to three young boys, I implore you to be actively involved in your kids life and help them to build the coping skills they need to make it through life.  Make sure they get the help they need when they need it.
If bullying is involved, stomp it out. Know if your child is being bullied or if your child is a bully and address it.
There should never be a time in which the world losing a child to violence, is ever accepted as something that just happens anymore or is unpreventable.
My heart, thoughts and prayers go out to Jacob and his family during this unimaginable time of loss.