A Full Gavin Update: The Good News and The Bad News -

We finally made it home

I’m pretty much death warmed over this morning

A Full Gavin Update: The Good News and The Bad News


It’s been a really long day but it’s finally over. As you know, Gavin and I spent the day at the Cleveland Clinic. Our trip was in regards to his bladder issues.

He had an ultrasound on both his kindneys and his bladder. Then they did an x-ray of his bladder as well. Gavin did great during all three procedures.

I tried injecting a little humor during the ultrasound by making a comment along the lines of congratulations Gavin, it’s a girl..  The tech cracked up but Gavin failed to see the humor in it because he took it seriously. I thought it was funny but Gavin’s super literal and I left the humor alone after that. 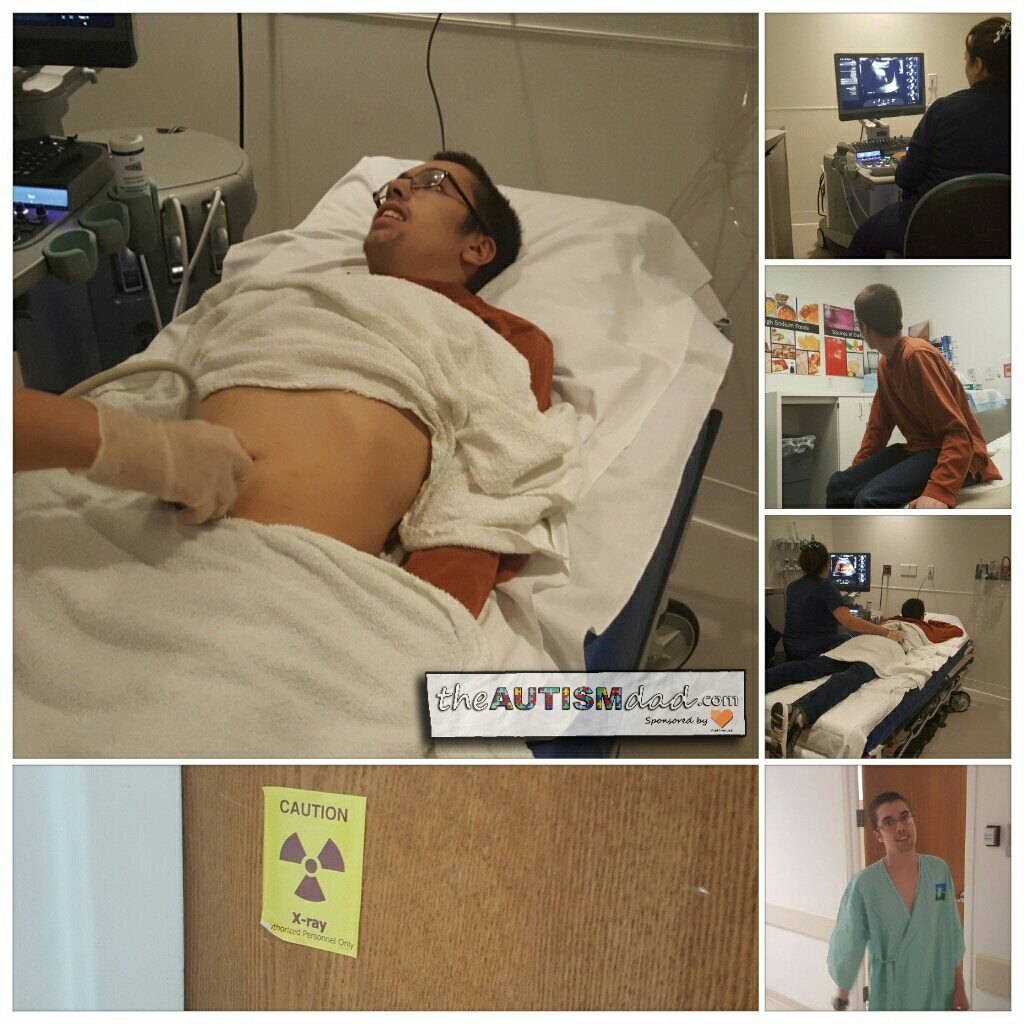 Anyway, after the ultrasounds and x-rays were completed, we met with two doctors.

The good news is that everything physically checks out fine. This means that there is nothing notable in regards to the internal parts that could cause the symptoms he’s been having.

Unfortunately, it became clear while we were there that Gavin is um…very backed up. I wasn’t aware of that because I don’t police his bathroom habits. The reality is, Gavin’s always running back and forth to the bathroom and there’s no way for us to really know if there’s a problem unless he says something. Apparently, he doesn’t say anything.

Anyway, the reason this is a problem is because when one is backed up to this extent, it can put pressure on the bladder and cause an overwhelming sense of urgency in regards to going number one.

Until this is resolved, there isn’t anything we can do.

For right now, we are going to be pounding the Miralax until we find the ideal dosage. The doctor is suggesting two cap fulls a day and adjust as needed.

The doctor also says that he bets that when this is resolved, the bladder issues will resolve as well. I don’t know that I agree with that but Clozapine is so rarely prescribed that most doctors don’t have experience with it. The side effects are even more rare and so they have to do some research.

I’m pretty confident that the Clozapine is the root cause of this because it began with the Clozapine and worsens with an increased dose. It also got better when the dose was reduced. 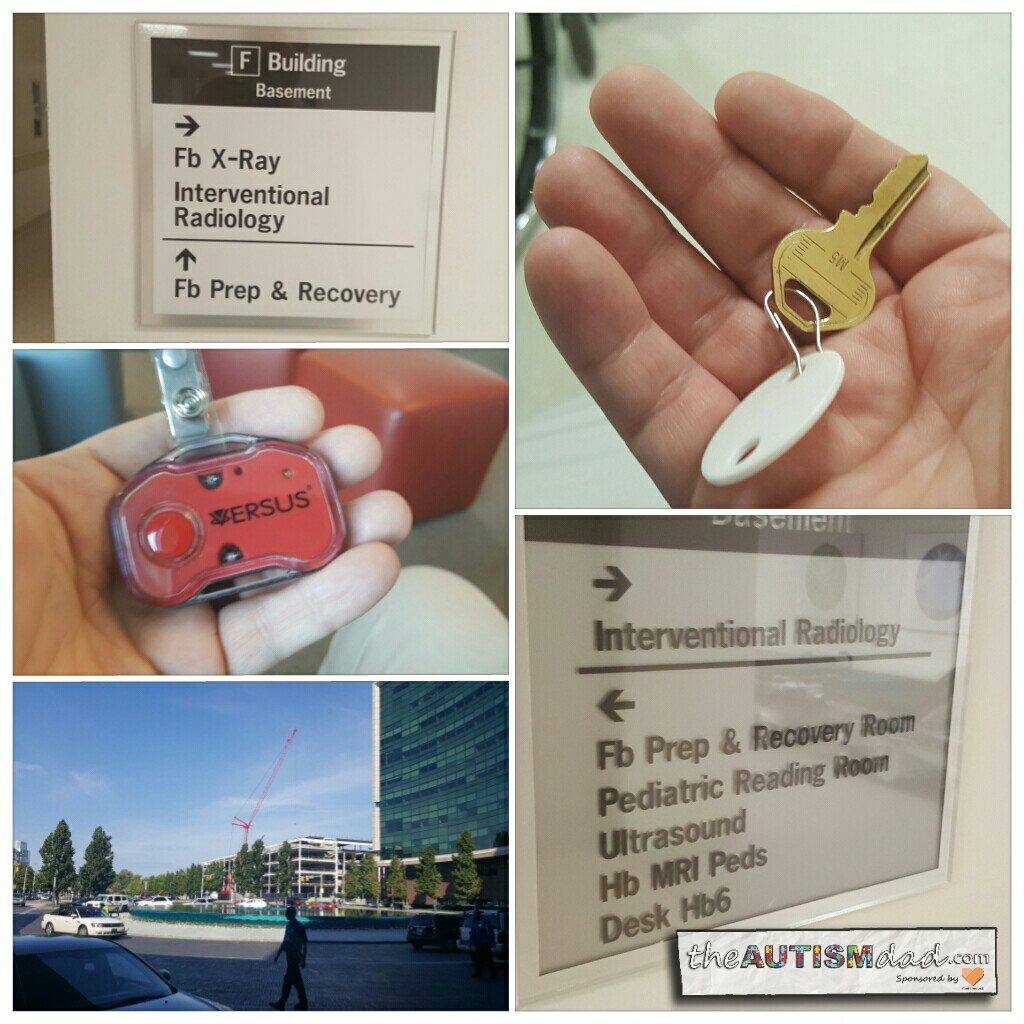 The upside here is that we will know for sure in the next couple of weeks.
Gavin has to keep a bathroom journal and we will return to the Cleveland Clinic in four weeks.  At this point, we should have worked out the kinks and we’ll see how he’s doing.

While we are dealing with the constipation, we will also be increasing his Clozapine dosage and he’ll be back up to 800mg by the time we revisit the Cleveland Clinic.

Like I said, I don’t happen to think this is going to make a difference because this has been an issue for a long time. I know exactly when it started and what has made it worse.

That being said, I’m not an expert and so this is a really good approach because it will be more scientific.

At the end of the day, I truly hope I’m wrong because that would mean Gavin in can be on the medication he needs, without the bladder issues that have been plaguing his life.

I’m really proud of Gavin because he did awesome today. He had to discuss bathroom things with a stranger and he doesn’t like to say certain words.

He only became frustrated once but handled himself well. I rewarded his awesomeness with Chick-fil-A on the way home. He’s now sleeping peacefully and hasn’t had to run back and forth to the bathroom..  ☺