My kids want to go to bed early

It’s so nice to see my kids just being kids


I was sitting on the couch and Gavin walked over and started talking to me. This by itself is nothing new but what I noticed about him was. While he was talking to me, I took note of something wrong with his facial hair. 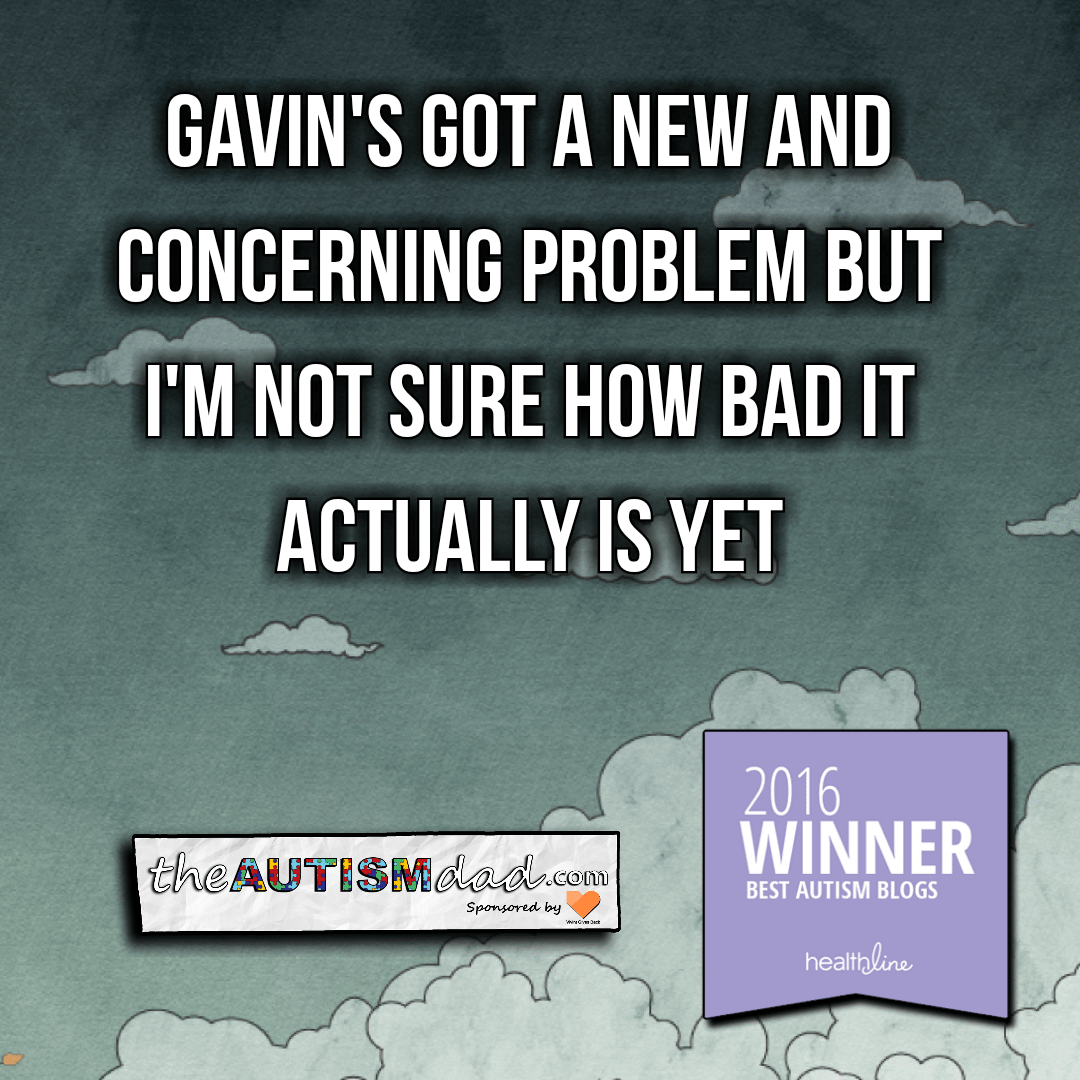 Since puberty, Gavin has always grown a perfect goatee. It’s actually been something that many people have complimented him on.
Tonight though, I saw that something was different.

There was a portion of his goatee that was missing on the tip of his chin. I asked him if he’d shaved and forgotten to shave the rest, to which he insisted he hadn’t.

Gavin has a tell when he’s skirting the truth. He sorta sways side to side, while bending his fingers backwards.

I pressed him a little but and he finally opened up and told me what’s going on. I was not expecting to hear this and I’m honestly a bit freaked out about this. 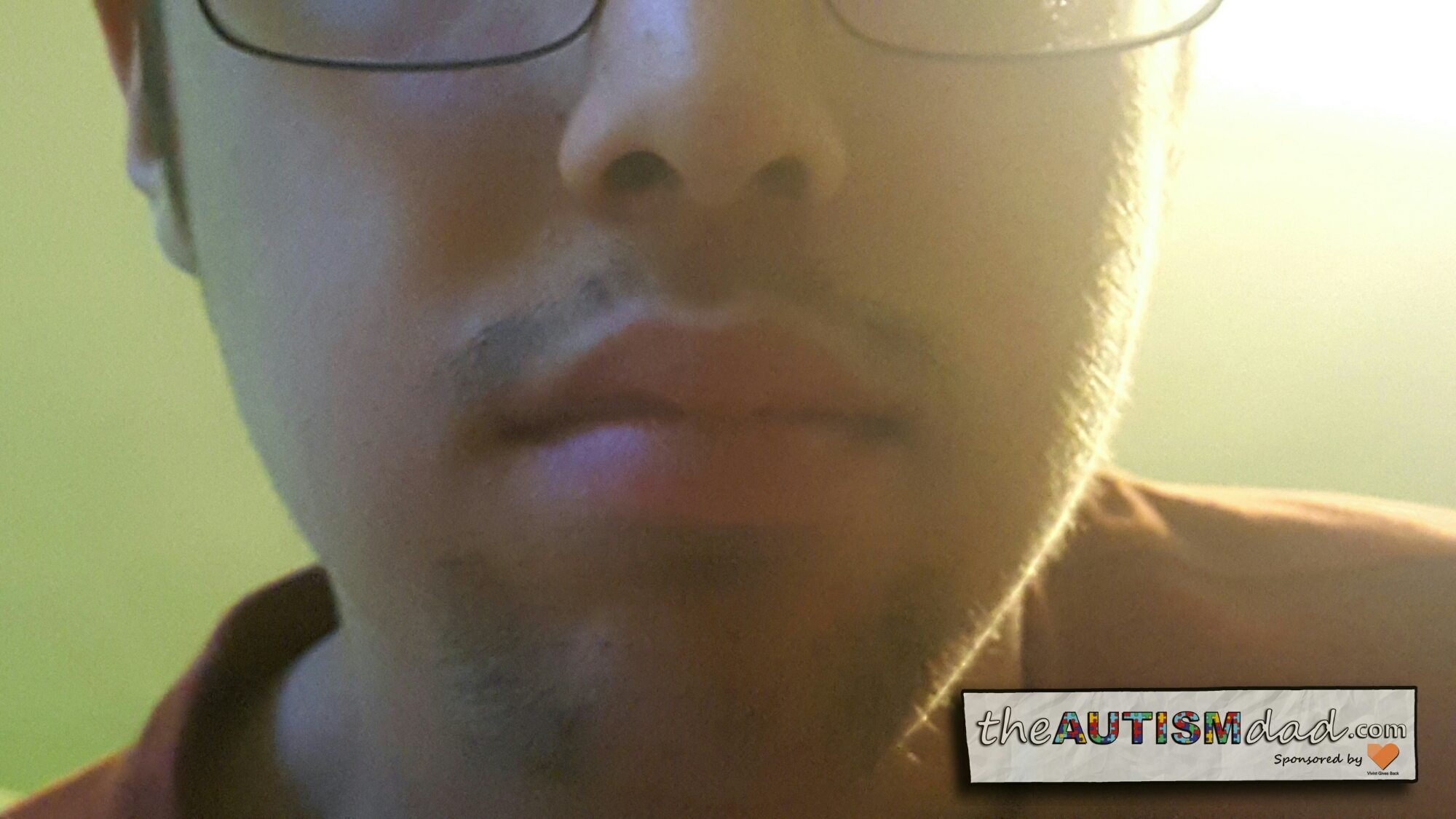 It turns out that he’s been pulling out his facial hair, one hair at a time but doesn’t know why he does it. He says that he only pulls his hair out when he feels like it.

I don’t think this is anything like trichotillomania. I mean, by definition it is but this is the first time I’ve ever known him to did this.

I don’t know what to do with this or how concerned I should be.