Do you know what Gotcha Day is and how it relates to my oldest with #Autism?

Do you know what Gotcha Day is and how it relates to my oldest with #Autism?


October 22, 2008 was a day that changed the course of my life forever. It was the day that I was finally able to adopt Gavin, who’s now almost 17 years old.

We refer to this as Gotcha Day..

Gotcha Day is simply a day we celebrate becoming a family, at least in the eyes of the law. We were already a family as far as I was concerned.

Anyway, to celebrate this joyous anniversary, we took Gavin to a movie and spent the day with him just doing fun things. It’s not that we wanted to exclude his brothers but they don’t sit through movies and Gavin really wanted to go.

With all the hardship we have endured over the years and still to this day, adopting Gavin was absolutely one of the most positive things to come out of it.

This is such a really cool day for me personally. Gavin doesn’t really care one way or the other because he was much younger and doesn’t remember much from then but he likes the attention…  ☺ 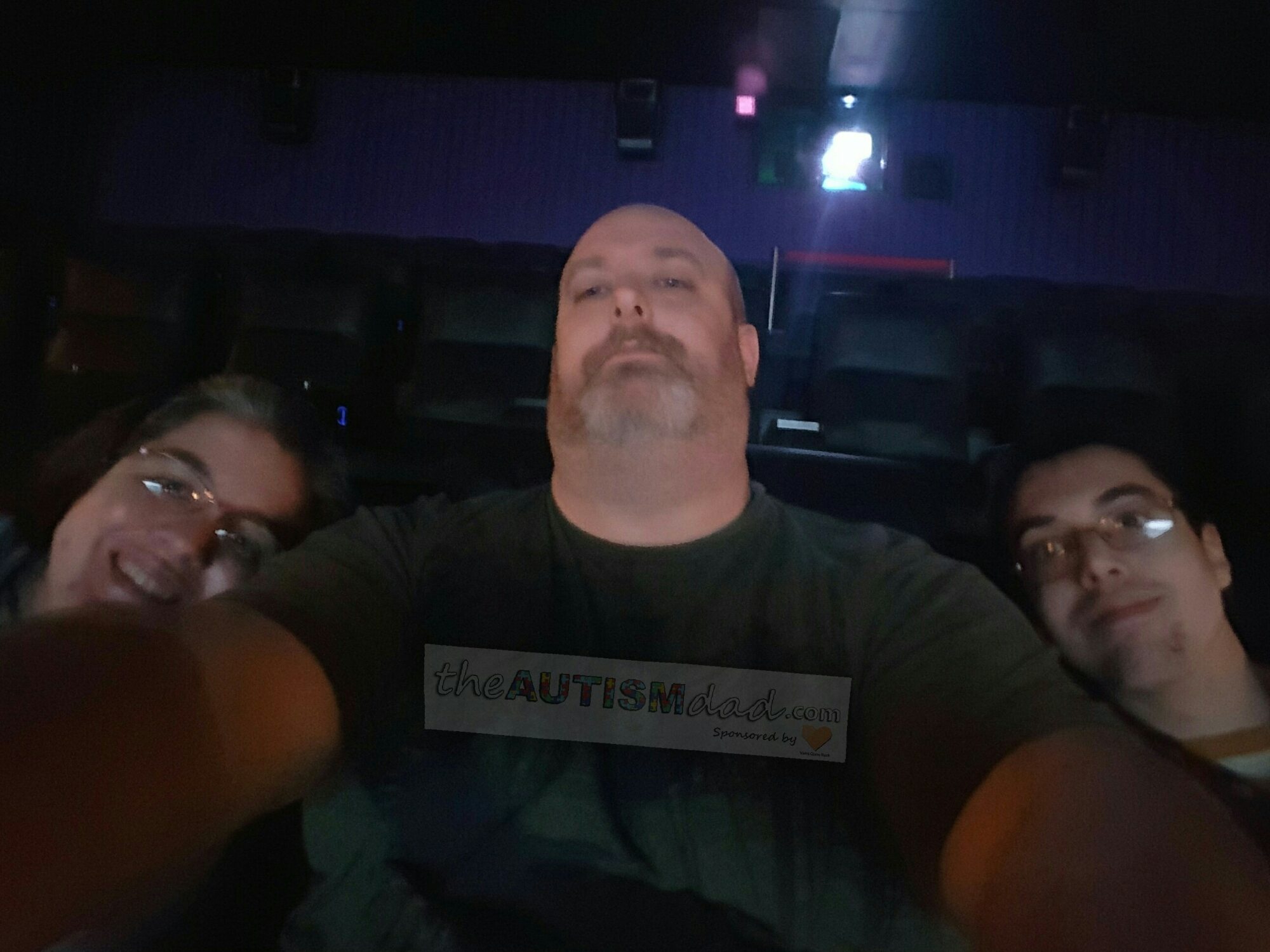