Gavin did awesome so far

It’s been a nightmare this morning

We made it home

Gavin did awesome so far


We’re in Cleveland this morning, actually Independence but close enough. Lizze has a doctor’s appointment and Gavin and I were the chauffeurs.  ☺

We spent roughly 1.5 hours in the car on the way up and are currently waiting for Lizze’s appointment to be over so we can pick her up.

Anyway, Gavin did really well on the way up.

We made a planned stop about halfway, in order to let him try the bathroom but outside of that, he did fantastic. It would be so nice if this whole bladder thing turned out to be related to him being backed up and not because of the Clozapine…

I won’t hold my breath but stranger things have happened, especially to Gavin.. 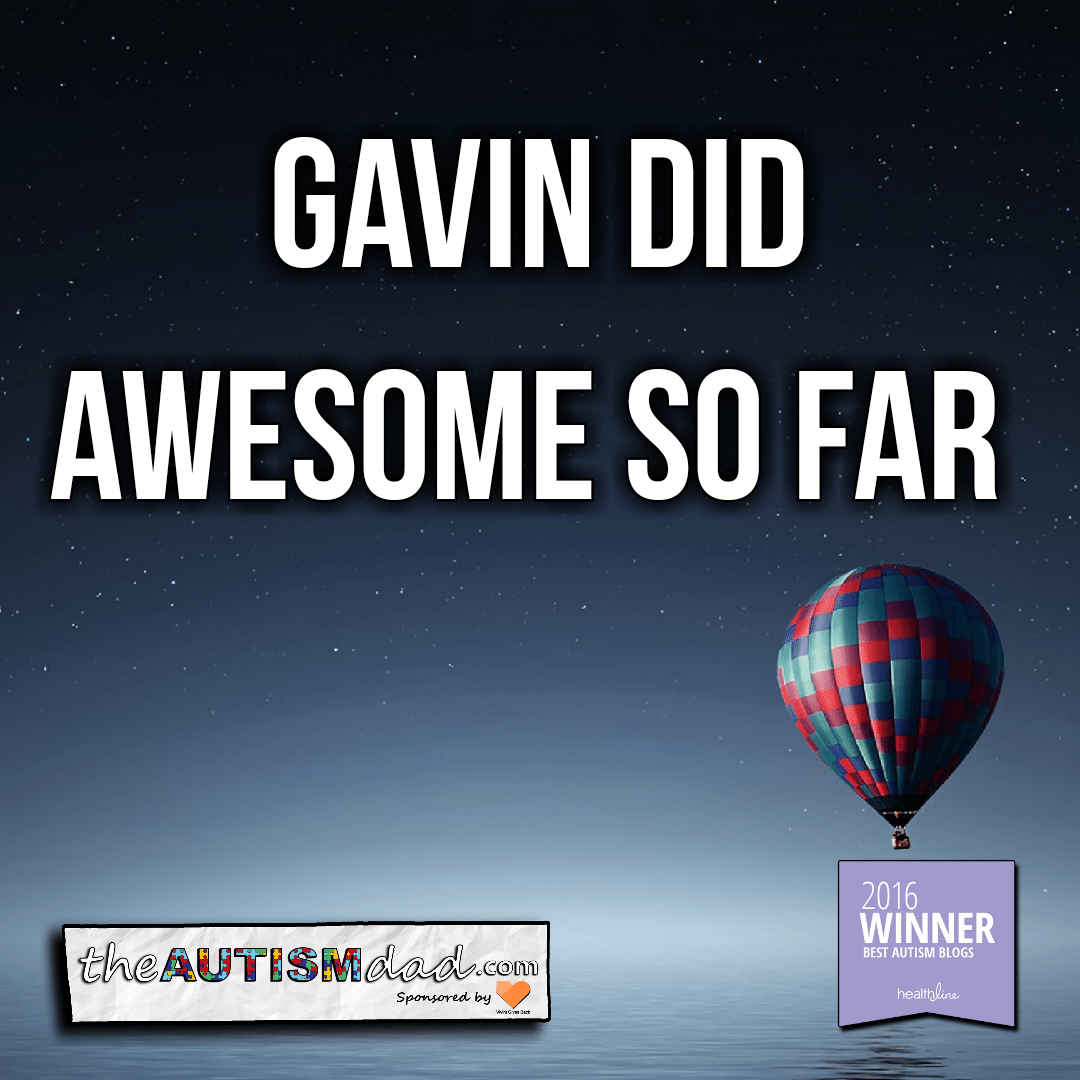