The Lighter Side of #Autism: Sometimes We All get Along

F@ck time change because it sucks


Wednesday is a really big day for us because Gavin returns to the Cleveland Clinic. This will be his second appointment with urology. The first was not quite as productive as I had hoped because we had to address a secondary issue before we could focus on his bladder problems.

The doctor was pretty certain that chronic constipation caused by psych medications was the cause of his bladder urgency or constantly feeling like he has to pee.

We have cleared the problem up and unfortunately, it has had little if any impact on the bladder problems. I’m sure it helped to some degree but it didn’t fix the problem because it wasn’t the cause of all this in the first place. 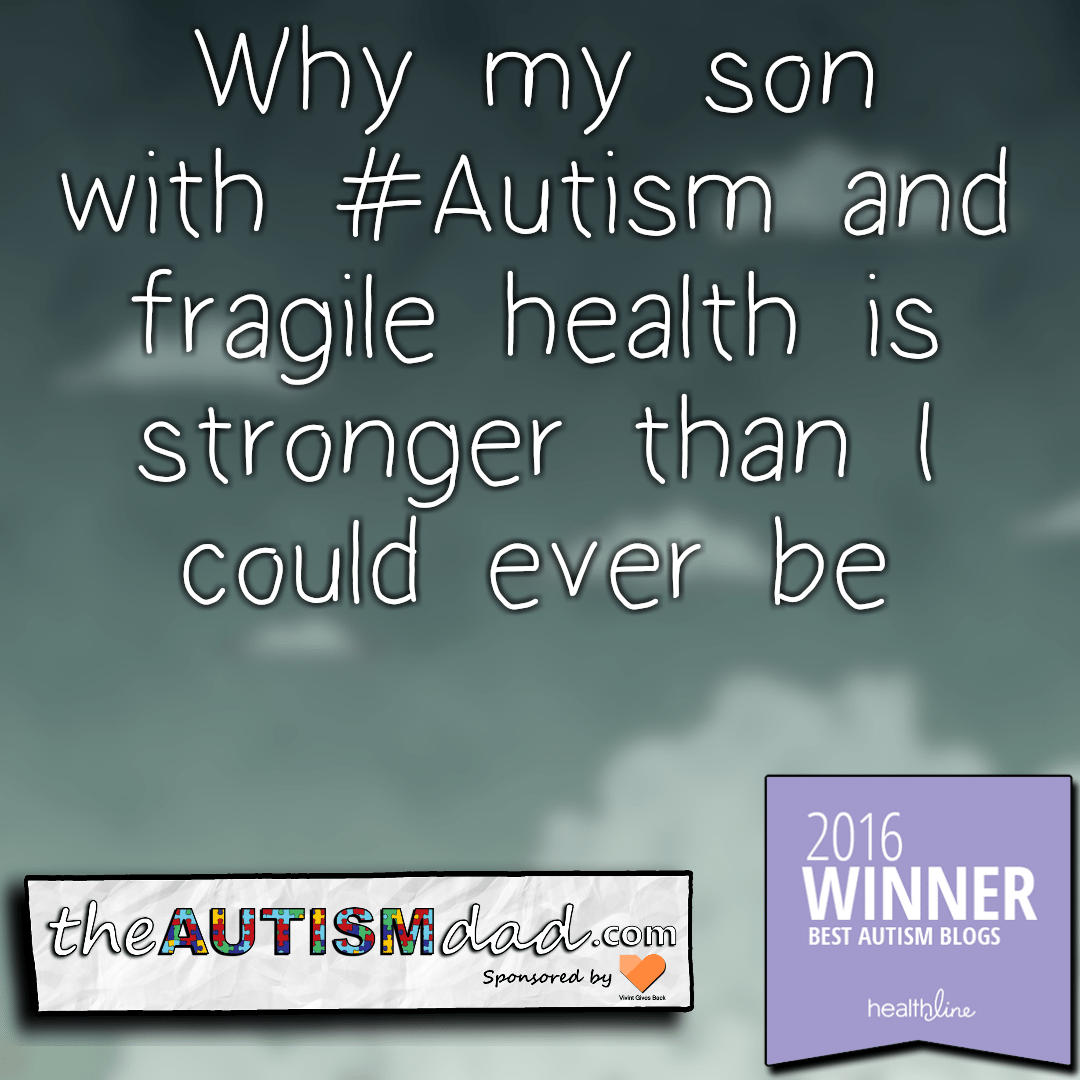 The cause of this is most likely the high dose of Clozapine that Gavin is on to treat his schizophrenic symptoms.
Before the urologist could even entertain that as a possiblility, they had to rule out the obvious problems first. Clozapine is so rarely prescribed in the first place, let alone to a kid and never at the dosage that Gavin is taking.  I don’t think the urologist has any experience with this particular problem.

Having said that, regardless of the cause, there may still be options to relieve the symptoms that are controlling Gavin’s life and making him absolutely miserable.

This is going to be one of those trips that will be incredibly rough because he constantly has to go to the bathroom and it’s roughly a 90 minute drive, depending in traffic. The last time it was this bad, I ended up getting pulled over on the way because Gavin’s freaking out had me really distracted and I was speeding. The trooper took one look at Gavin and asked where I was going.  I told him the Cleveland Clinic. He said, and I quote God bless you sir. Get your son to the doctor and be careful.

This time however, Lizze will be with me and that will make things a bit more manageable.

Either way, there are a few things that may impact our ability to make the trip but I’m hoping those issues resolve themselves in time because I have no control over them and yet they have complete control over our ability to do pretty much anything.  😔

I’m praying that the urologist will be able to treat these bladder symptoms. Gavin’s quality of life would improve significantly because he wouldn’t be struggling with this like he is right now.  We can’t really go anywhere because we don’t know when these issues are going to strike. That’s not entirely true. They strike pretty much constantly. What we don’t know is how well Gavin will be able to cope.

The other problem is that Gavin feels so bad for how this impacts the rest of us and nothing we can tell him seems to help with that guilt. Lizze and I just want to get him whatever help we can and hopefully provide him with relief from that he calls a living nightmare. 🙁

Gavin has more than his fair share of struggles. He has more than the fair share for a hundred people.  There isn’t a single part of his life which isn’t impacted by all his physical and emotional health problems.

Why dose this happen to such a good kid?

……..and you know something? When I said these impact every single area of his life, I was wrong. It occurred to me that the only part of his life that is never impacted by what he’s forced to deal with, is his smile.  No matter how bad things get for him and they get bad, it never stops him from smiling.

As weird as it sounds, I don’t know if that makes me feel better or worse? As his Dad, it’s my job to be his rock. It’s my job to be strong for him but the truth is, he’s stronger than I could ever be…..