It was a horrible morning because of this -

You won’t believe what Gavin built….

Please keep my son in your thoughts and prayers

It was a horrible morning because of this


It’s been a really long morning. Emmett’s been up since 4am because he’s all thrown off do to time change. Have I said I hate time change already?

The other issue is school related and this also has him to try freaked out.

Apparently, today marks the beginning of state testing and he’s quite stressed out over this. He’s a brilliant kid and he’ll do fine on the test but he’s worried about his grade and the amount of time he has.

In fact, he was so stressed that he couldn’t tolerate anything on his feet this morning.  We ended up having to send him in flip flops because it’s the other thing he could tolerate.

The screaming was horrible and it has set the tone for the morning.

We ended up leaving late for school but by the time we did, Emmett was in a better mood but still worried about this stupid test…  I’m hoping that he does okay today because he’s definitely a worrier it’s not easy for him to move forward from things like this. 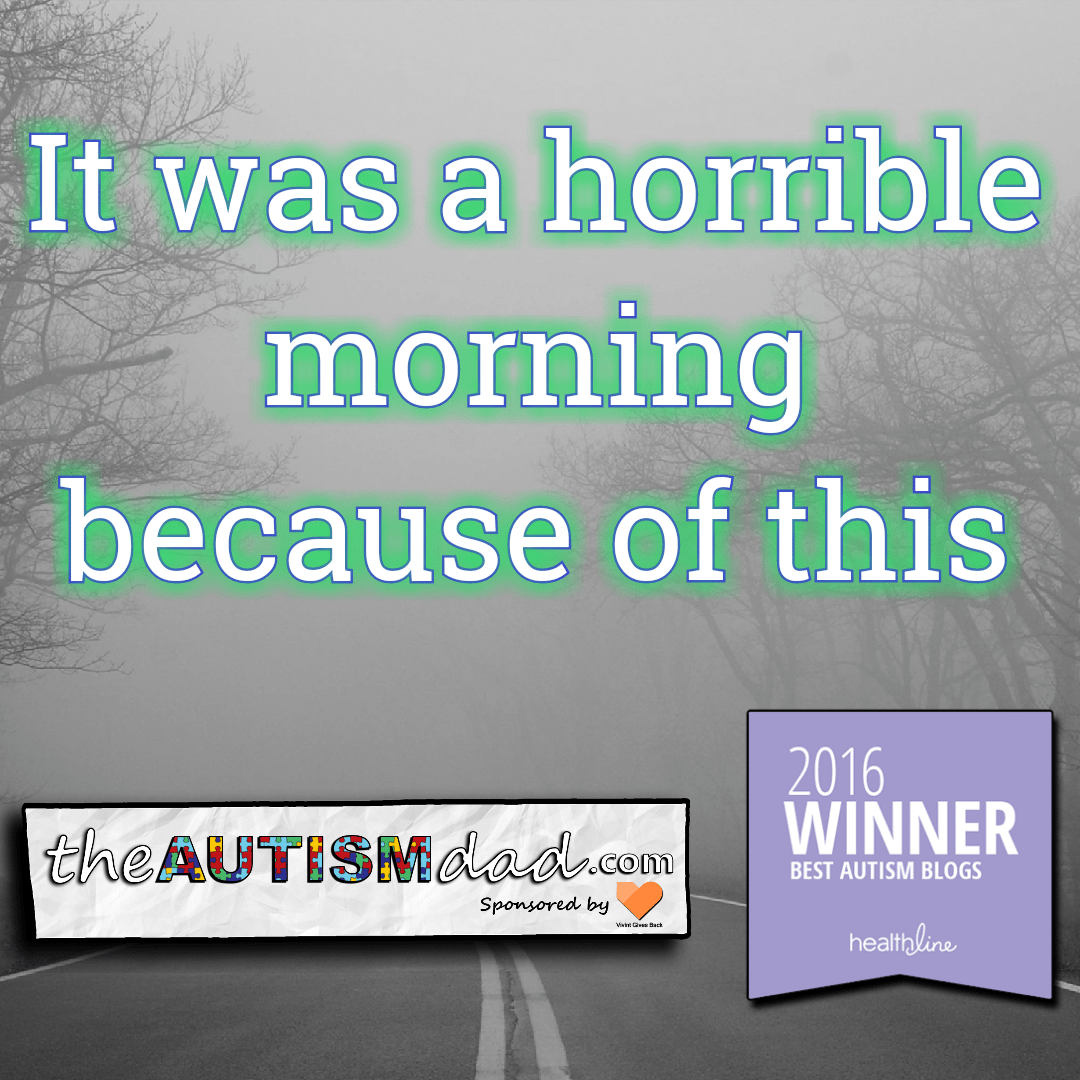