General Update: The Good News and The Bad News -

One by one we all fall down

General Update: The Good News and The Bad News


I’ll begin this entry by sharing that Lizze and I spent the afternoon together. It was really nice to have some time to ourselves. We had a great lunch and got some Christmas things done.

While we were out, Gavin spent some time with my Mom and had a blast.

Unfortunately, that’s where the good news end and the bad news begins. As of the time of writing (12:30am 12/02/16), four of the five of us are getting sick. Gavin’s the only one without any symptoms and that’s likely the result of his twice a week IVIG infusions.

The rest of us are in various stages of getting sick with Elliott by far the worst.

Gavin will get his infusion first thing in the morning because we need to keep his immune system topped off so we can keep him healthy.

As for school in the morning, we’ve already called them off because we knew they weren’t going to be any better. Hopefully with a long weekend, they can recover and get back on their feet. 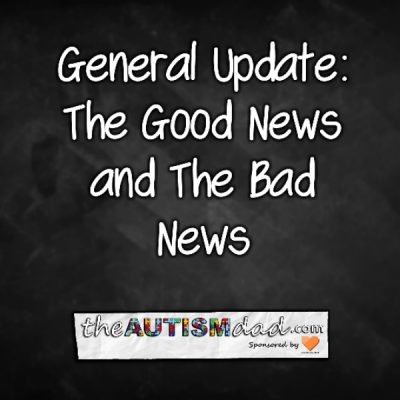