We haven't noticed any changes yet -

This morning was stressful AF

Please send your thoughts and prayers

We haven’t noticed any changes yet


Today was the first day that Gavin’s Clozapine was reduced to 500 mg/day. Lizze and I haven’t noticed any changes yet and that’s to be expected. I believe Clozapine has a very short half-life, meaning it doesn’t linger and needs constant maintenance doses.

I would expect that if we are going to see any changes in behavior, we will see it over the next few days.

If we don’t see anything by the middle of next week, it’s probably safe to say the reduced dose isn’t negatively impacting his Schizophrenic symptoms. I’ve put my eggs in that basket because I’m not sure the Clozapine is doing anything anymore. Time will tell.

Outside of that, the only issue Gavin was having today was pain in his legs. I’m not sure what that was about but it did go away with some rest.

I’m hoping that he does well with this change and perhaps we can lower it further after our trip to Florida at the end of September.

Gavin’s really excited about getting to see Legoland. He’s hoping to get the new Ninja-Go Lego set from the upcoming movie. As long as it physically exists, I don’t foresee that being a problem. 🙂 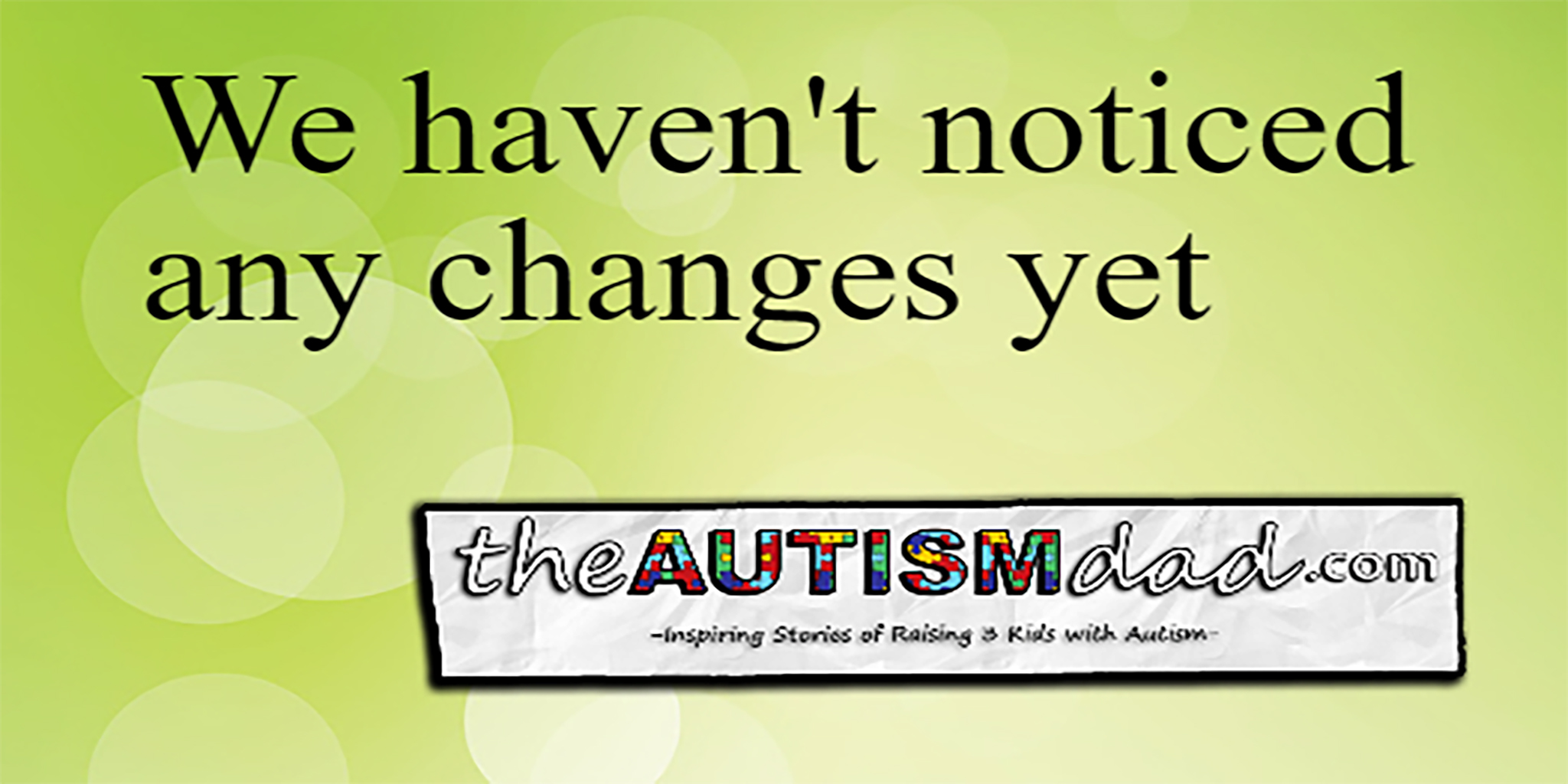