Serious Question: How would you react if your child came home from school with an injury like this  -

Serious Question: How would you react if your child came home from school with an injury like this

Elliott came home from school and was telling me about how he got hurt this afternoon.  They were playing tag and he says he was pushed from behind by a kid who he has a love/hate relationship. 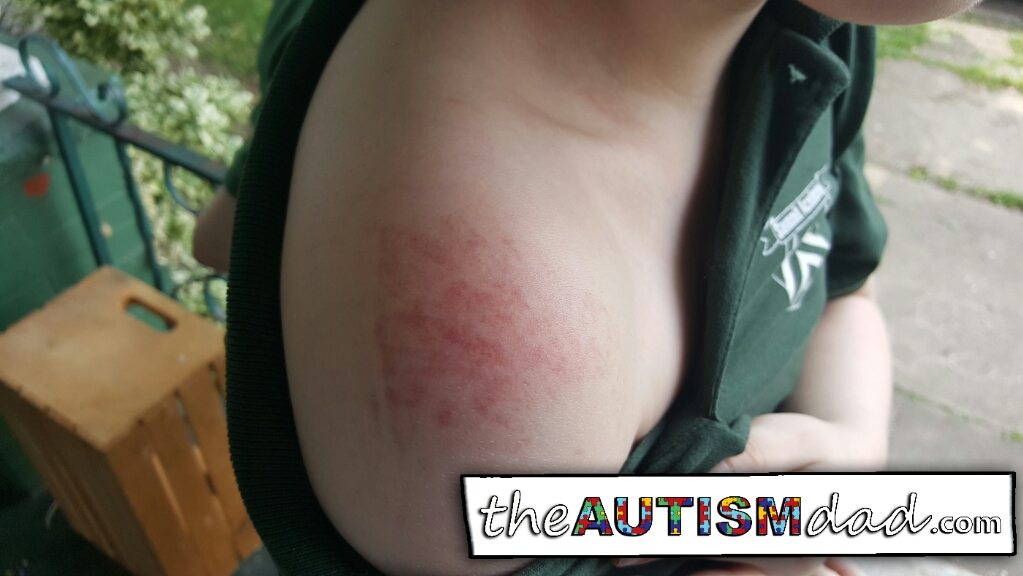 The background doesn’t really matter but I guess it sorta does in a way.

Elliott’s is a stickler for rules and feels it’s important to let his teachers know when someone’s not following said rules.  Basically, this makes him a tattle tail.

This kid in question has been turned in by Elliott because he was doing things to hurt himself and Elliott didn’t want him to get hurt.

While this particular situation warranted telling the teachers, this kid has had it out for Elliott ever since and they used to be good friends.

I’ve tried to explain when he should report things to his teachers and when it’s not his business. He’s doing much better but this kid hasn’t moved on.

Elliott feels that when this kid tagged him today, that instead of just touching him, he was shoved to the ground.  He says he felt both hands on his back and then he was in the ground.

Here’s the reality of the situation.

Maybe this kid really did shove him to the ground and was just being a little shit.  That’s entirely possible but I tend to think that this was more of an accident.

You’ve got kids that aren’t the most coordinated in the world, playing a game that really requires a certain level of coordination.

Elliott was running forward and could have easily lost balance with a light touch on the back. Likewise, this kid could have just not realized how hard he had tagged him or maybe it was some combination of the two.

Kids will be kids and sometimes they get hurt but here’s where I am somewhat upset.

Elliott’s entire shoulder is going to be a giant bruise.  He had to hit the ground pretty hard, to leave this kind of Mark. 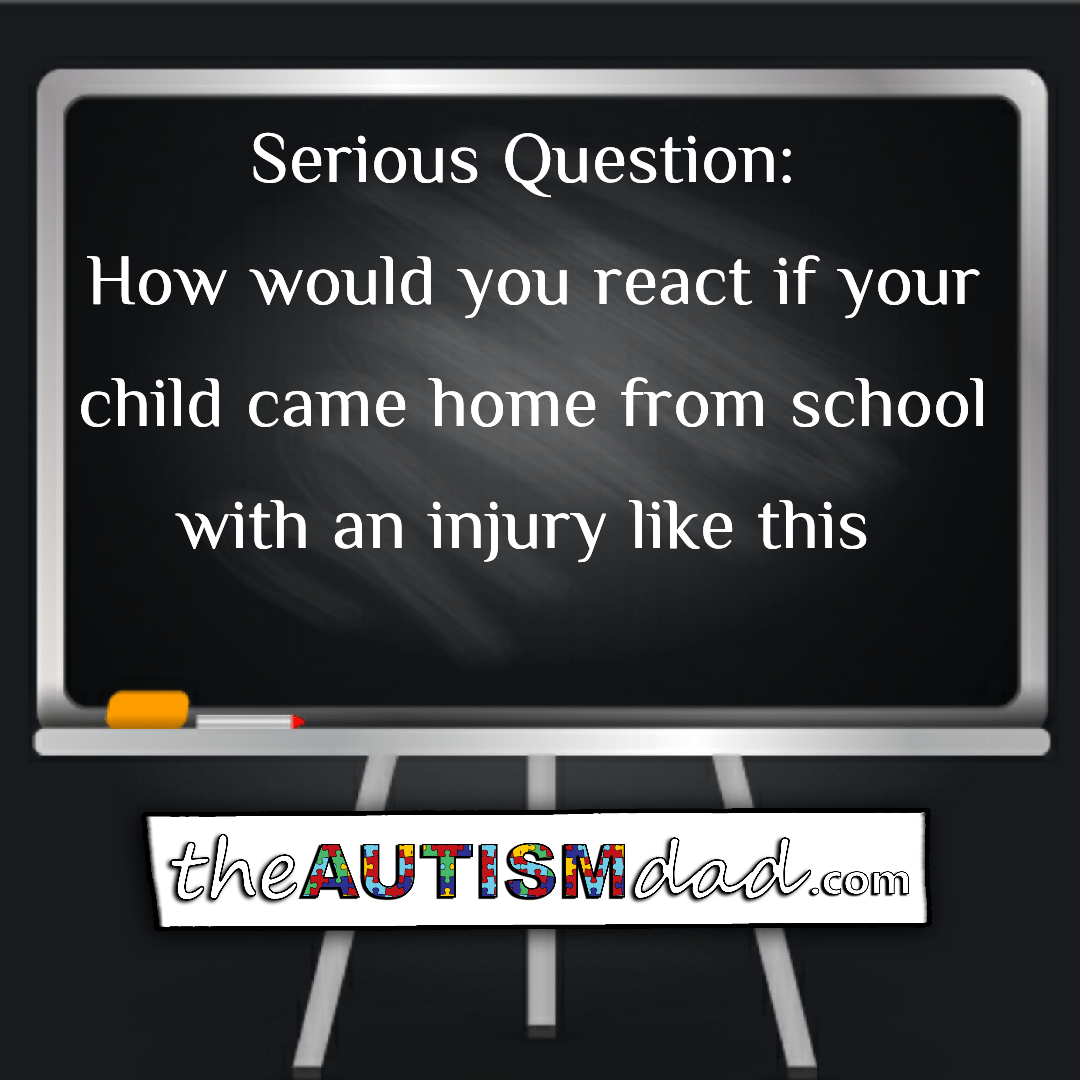 Why am I learning about this from him?

It’s not a serious injury but Elliott feels that this was done on purpose. Should I receive some kind of communication explaining what happened and letting me know that Elliott had gotten hurt?

I don’t like the fact that Elliott got hurt, especially if he was shoved to the ground. This is going to be painful for awhile but I’m not angry at anyone.

I guess I’m just wondering if I’m off base by thinking that I should have been contacted and given a heads up as to what had transpired.

If your child came home with something like this and you hadn’t been contacted by the school staff, would you be upset? What if your child felt it was done on purpose?

Just curious about how you would react to something like this.