I was so wrong about today -

Emmett’s in a great deal of pain and it’s heartbreaking  :(

I was so wrong about today

I don’t know why it was stuck in my head wrong but it sucks because I had prepared Emmett for going today and I had to tell him it’s actually next week.

He was so excited about going today and now he’s freaking out because I messed up his routine.

He’ll get over it but until he does, life isn’t going to be much fun…. 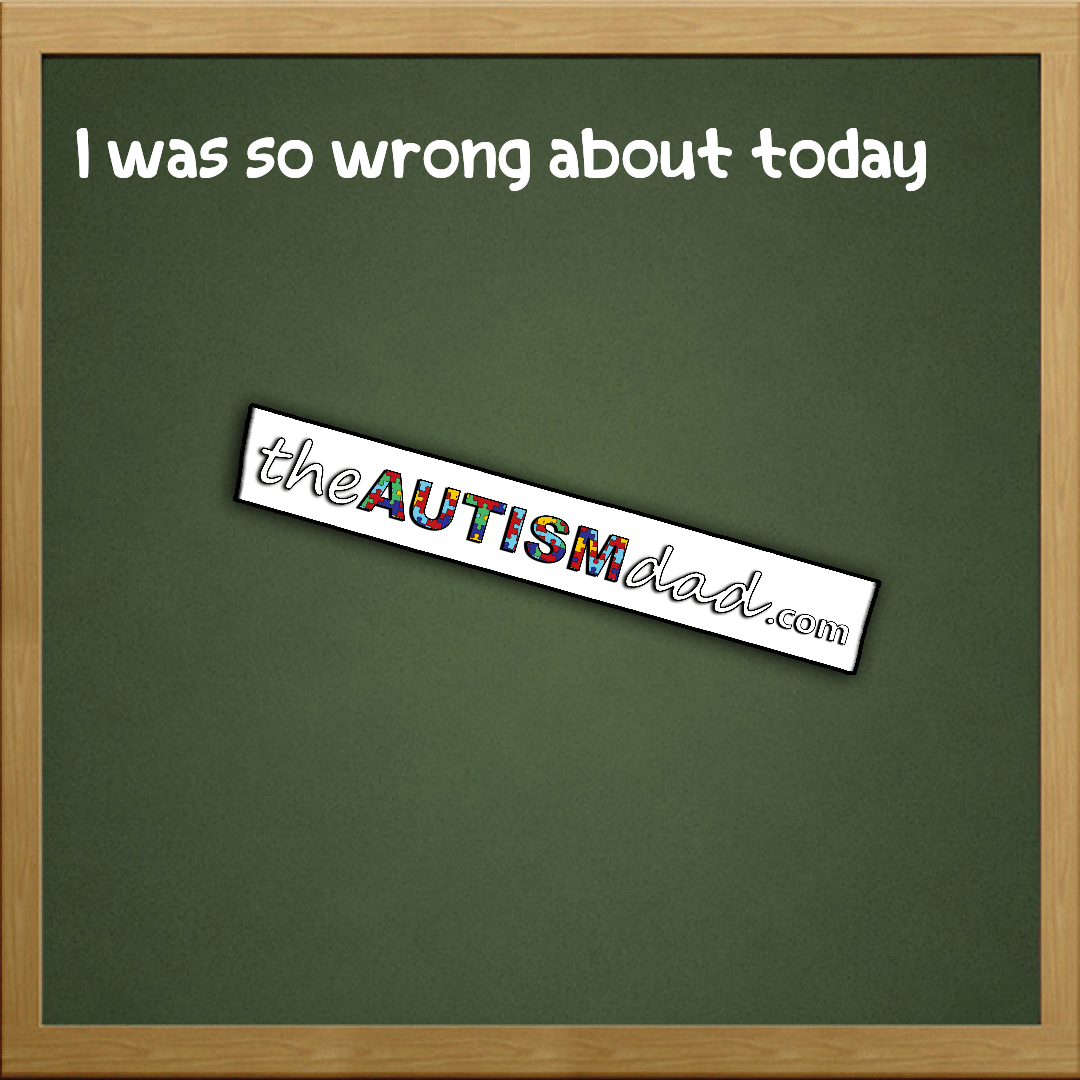