Talking About Mental Illness: Mental illness is very real and can impact every aspect of someone's life -

Emmett’s in a great deal of pain and it’s heartbreaking  :(

Talking About Mental Illness: Mental illness is very real and can impact every aspect of someone’s life


Mental illness is something that impacts people in real life. It’s something that is so misunderstood and stigmatized because it’s often an invisible illness, meaning it’s not visible on the outside. 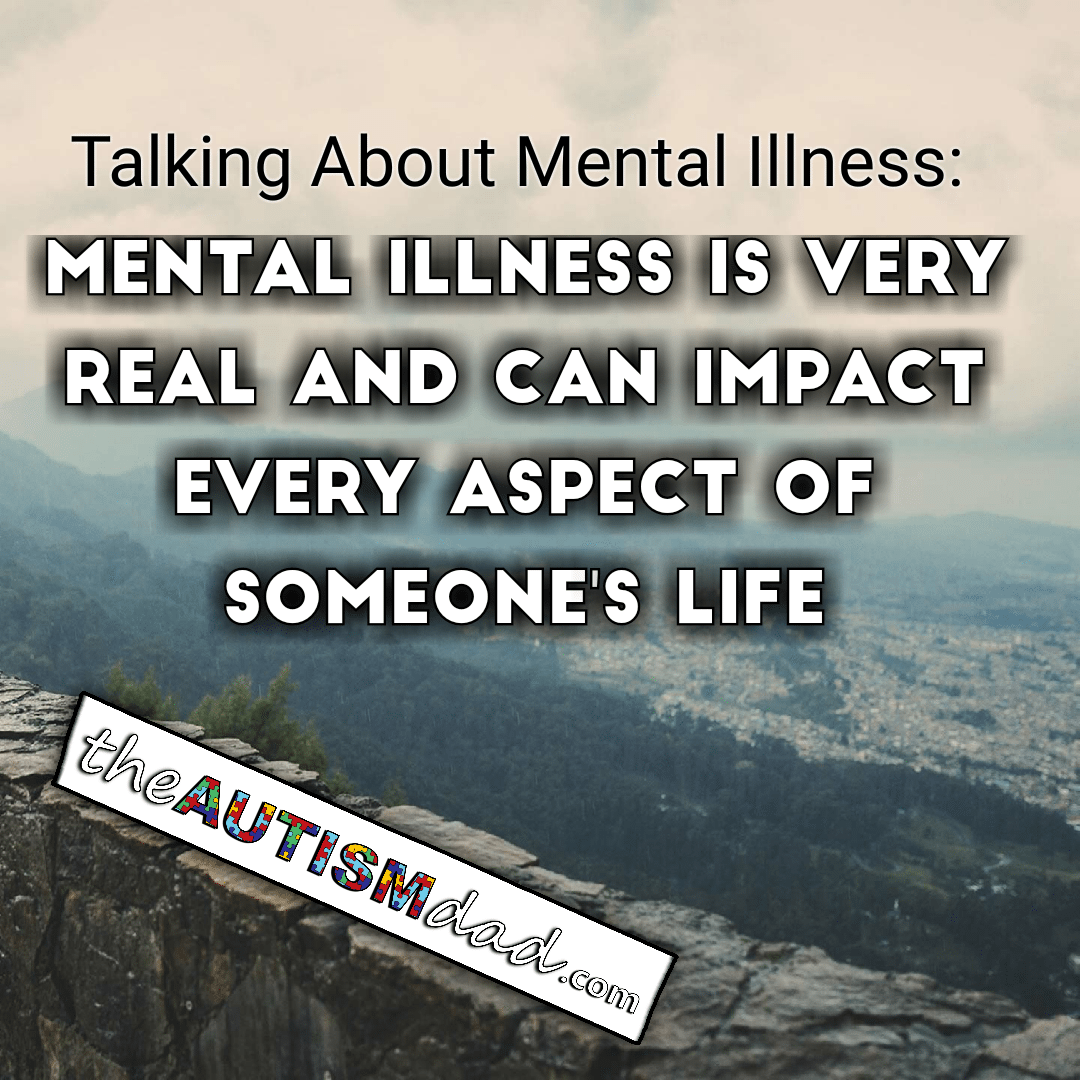 Depression is something that I’ve personally struggled with for most of my life.  I’m not ashamed of it, and I even talk about it all the time because I think it’s important to talk.  Even something as common as Depression is not understood by the general public and that just blows my mind because it’s so incredibly common.
When you’re dealing with some of the more complex mental health issues, there’s almost no chance of people understanding.

Things like Bipolar Disorder, Borderline Personality Disorder, Schizophrenia, Post Traumatic Stress Disorder, Social Anxiety Disorder and even mild to severe phobias are all things that don’t necessarily have visible, outward symptoms but can still have a catastrophic impact on one’s life.

Just because you look at someone and feel they look normal doesn’t mean they aren’t struggling with something truly profound on the inside.

Mental illness is very real.  Its impact is equally as real for the person suffering and even for their loved ones as well.

No one should ever feel ashamed for struggling with mental health issues, but unfortunately, society still attaches a stigma to these conditions and perpetuates a widespread ignorance, in regards to struggles of an emotional nature.

I wish there were a way to let people walk a mile in the shoes of someone battling depression for example because I bet they would never again say something like just shake it off or everyone feels down sometimes.

All we can do until the world educates itself on mental illness is continue to talk about it. Continue to share our stories and experiences without shame or embarrassment.

My hope is that by sharing my personal story, someone may be inspired to share theirs as well.

Mental illness is something that should be shown compassion and not judgment or ridicule from people who very likely wouldn’t last a day in the life of the person in question.

Is anyone willing to share their story? If so, feel free to share it below in the comments. We’re all here to support each other.