We finally made it home and I’m trying to regroup


I have already taken you through the process of our trip to the Cleveland Clinic yesterday but haven’t yet talked about what happened. It’s been a really long day and it’s not over yet because I have a child who just won’t go to sleep and it’s currently pushing 2:30 am.

Anyway, that’s why this post has been so delayed.

Gavin’s appointment with pediatric neurology at the aforementioned Cleveland Clinic, was specifically in regards to his autonomic dysfunction. 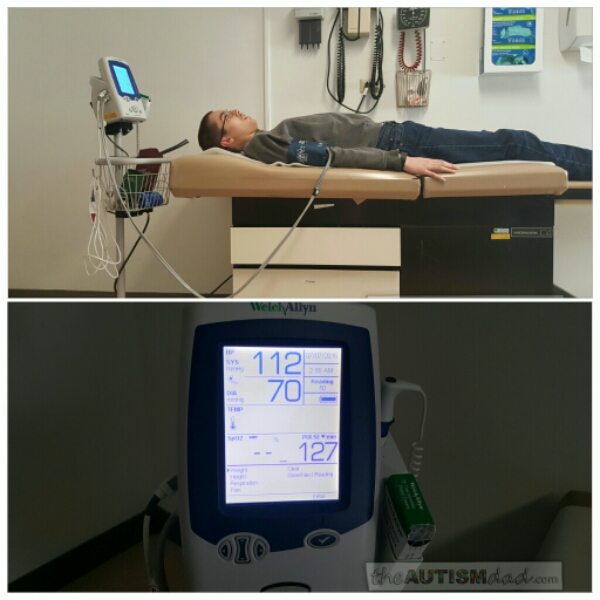 The long and short of things is that autonomically speaking, he’s doing really well.  While there’s a chance he’s maybe outgrown it, I truly believe he’s only stable because we pulled him out of school two years ago.

The instability stopped when his body wasn’t being physically stressed the way it was, while he was in school.

Dr. Moodley explained that sometimes, these kids will outgrow it or rather stabilize.  This happens when the autonomic condition is caused by hormone issues during puberty. When the hormones stabilize, so does the person. There’s no way to know anything for sure, so we aren’t changing anything because no one wants to tempt fate at this point.

The fact that he hasn’t had a major autonomic crisis in roughly three years, is a very positive thing. 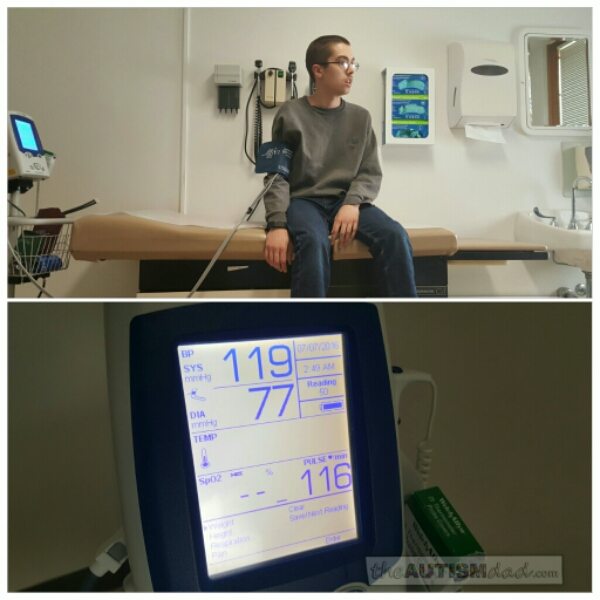 Unfortunately, the bad news is pretty bad.  It’s not really new but it was reinforced this afternoon.

We began discussing Gavin’s diagnosis of childhood disintegrative disorder (CDD). That’s what took up the second half of the appointment.

I’ll be real honest with you. So much has happened since Gavin was officially diagnosed with CDD, that I had almost forgotten about it.  Today’s discussion really hammered home just how serious CDD is. 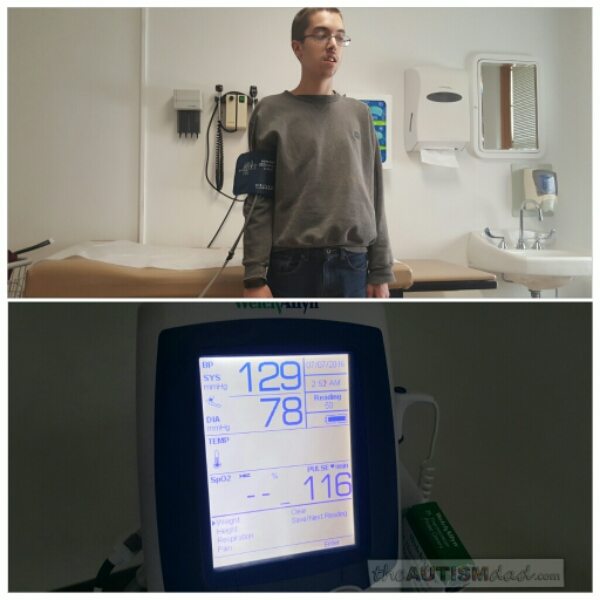 Childhood Disintegrative Disorder (CDD), also known as Heller’s syndrome, is so rare and so infrequently diagnosed that the Cleveland Clinic will see one single diagnosis, maybe every five years or so.  That’s the entire psychiatric department across the board.

Part of the mystery surrounding this condition is the fact that it’s so rare that there just isn’t much research being done.  From what I understand, those that are diagnosed, can present very differently but prognosis is always poor. 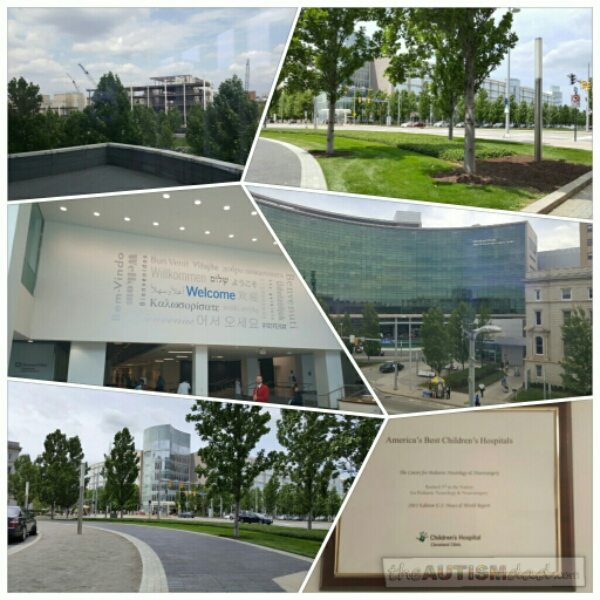 As weird as this may sound, I feel like I just heard the diagnosis for the first time and it’s weighing heavy on my heart.

There’s no telling how this will impact Gavin longterm. The neurological issues, cognitive and speech regression are all part of the CDD. The issues with reduced motor skills, involuntary movements and even bladder control problems are likely tied to CDD as well.

In fact, CDD is the only thing that pretty much covers most of his physical and cognitive issues. 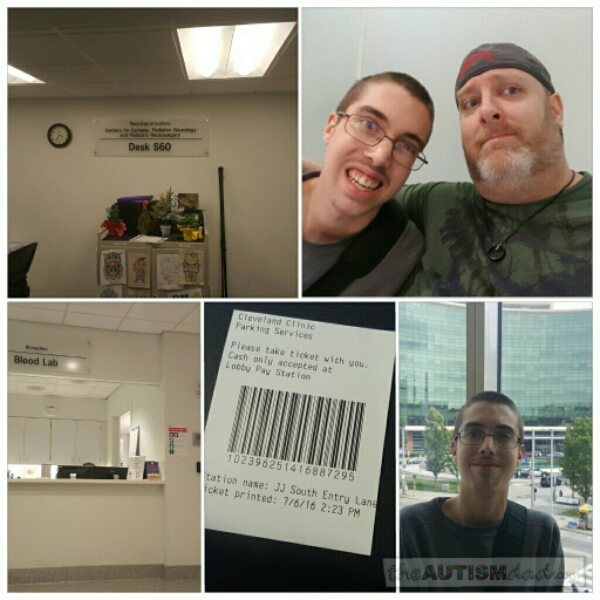 Anyway, this isn’t really anything new.  It’s just been thrust into the foreground and I’m struggling with this knowledge.. 😢

I hope you’ll forgive me for just sorta ending here.  I’m tired, in every sense of the word but I’ll be talking about this a bit later.  Right now I’m processing everything and I’m in desperate need of sleep.