I was really really sick yesterday  -

Those moments when you just can’t catch a break

I was really really sick yesterday


This has already been a really difficult week. I got a really bad case of food poisoning (I’m pretty sure it was food poisoning anyway) from eating the birthday dinner I cooked for Lizze on Monday evening.

I started to get sick late Monday night and by Tuesday morning, I couldn’t even move without wanting to puke. 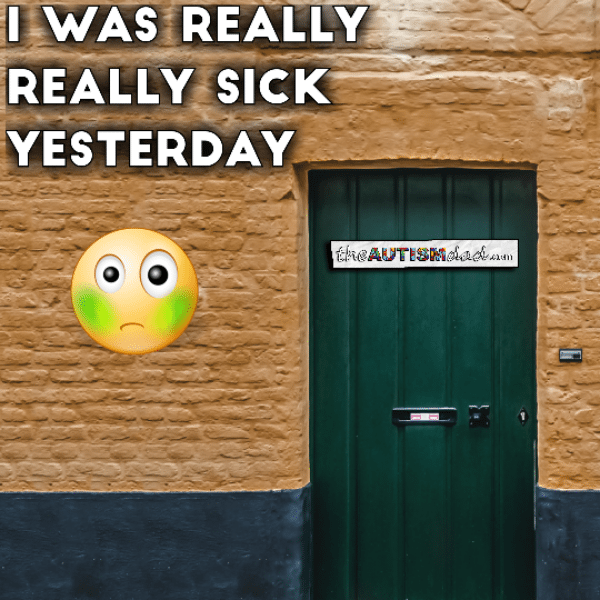 Unfortunately, I became really sick while Lizze was at a doctor’s appointment, first thing in the morning but Gavin helped me a great deal and as soon as Lizze got back, she took over and let me sleep.

I slept from about 9am until roughly 4pm.

By the time I woke up, I was feeling much better but still under the weather.

We all were able to go to therapy Tuesday night because I was pretty much better by 5pm and have been ever since.

As a result of sleeping all day, I’m having a tough time sleeping tonight but it works out I guess because Elliott woke up again and so did Emmett. I don’t like sleeping when the boys are awake unless I have no choice. Emmett is a handful and can’t always be trusted to be up and moving without supervision….

I’m hoping to get some sleep though because I have a busy day today.