Progress has been made on the medication management front  -

What do you struggle to keep in stock in your home? For us it’s toilet paper

Progress has been made on the medication management front


So I’ve mentioned before that we had switched to a new pharmacy because of all the problems we’ve had with Walgreens.  This new pharmacy can prepackage medications into daily doses and that eliminates the need to put meds together manually.

The first month we used this service, it was pretty rough because the meds were not correctly divided or weren’t included because of refill dates.

We just began the second month and are much farther ahead this time around.

Elliott’s and Emmett’s box is perfect.  All I need to do is simply tear of the little packet off and dispense the medications.  It’s so much easier.

Gavin’s is almost perfect as well.  There are only two things left to fix and that will be done by next month.  Gavin’s is the big one because he’s on so many medications. This eliminates much of the hassle and makes life just that much easier.

On an interesting side note.

Almost exactly one month after switching pharmacys, we received a letter from our insurance stating that Walgreens will no longer be in our network.  That’s pretty crazy because Buckeye is a managed care provider for Medicaid and Walgreens is the largest pharmacy in the US.

Anyway, it seems our timing was impeccable because we would have had to switch anyway. 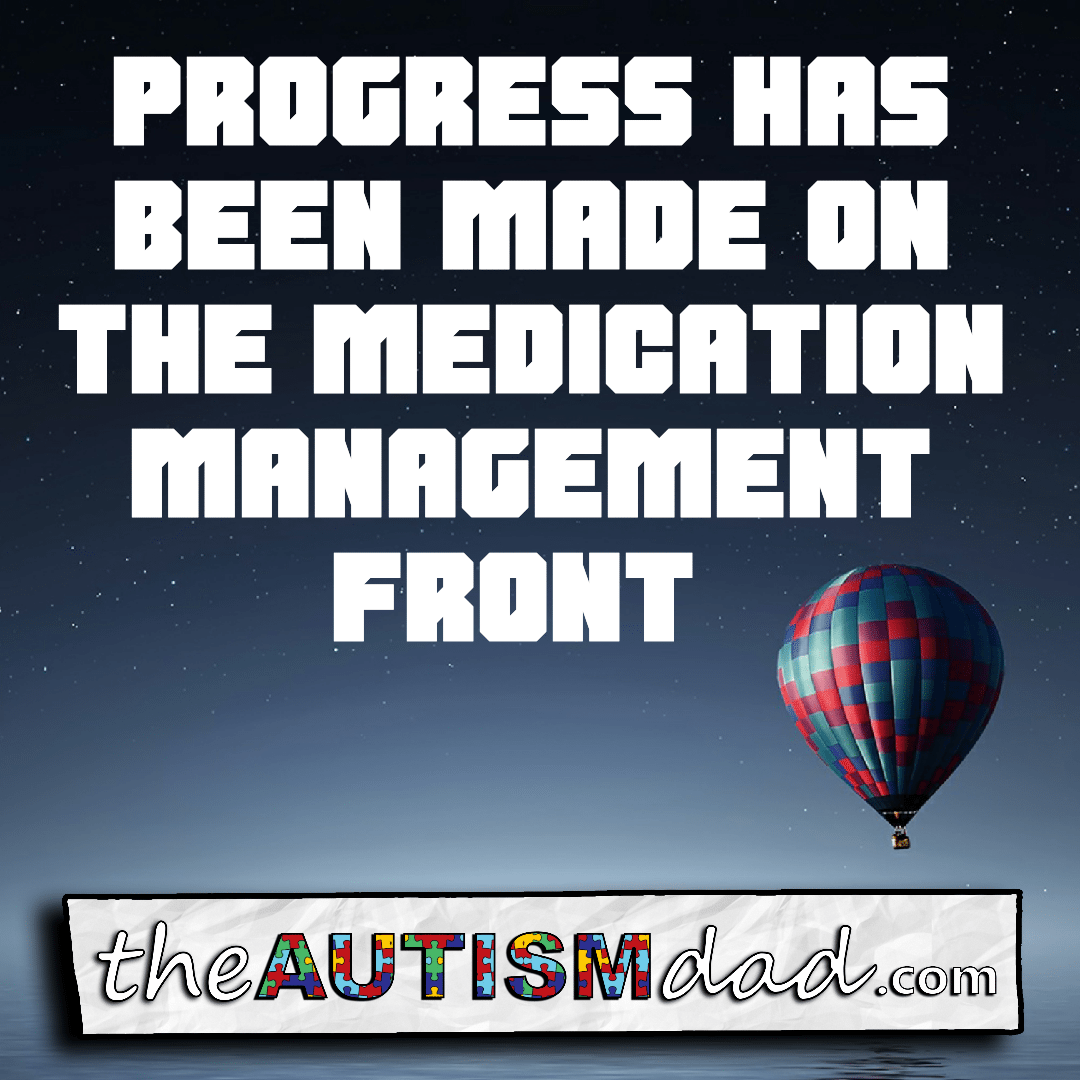