Today’s been challenging, overwhelming, frustrating and heartbreaking, with a smidgen of awesome on the side


I had the hardest time sleeping last night. The reason for this is something that I’ve never experienced before.

I had a nightmare that wouldn’t quit and I mean that literally or as close to literally as possible.

Everyone has nightmares and there’s nothing unusual about that.

Last night, my nightmare was family related and seemed to go on forever.  I can normally wake myself up because I’m aware that I’m dreaming.  I know that sounds weird but so am I… ☺ 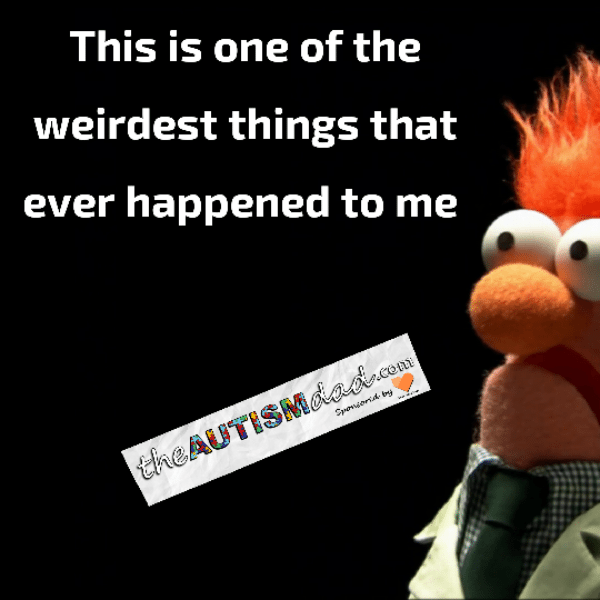 I was up with the kids until about 9:30am, when Lizze and I switched out.

Sure enough, even after a few hours of being awake, my nightmare picked right back up where it left off when I got up with the kids.

How frickin weird is that? It’s pretty frickin weird if you ask me.  I’ve never had anything like this happen before and it would be super awesome if it never happened again.

The context of the nightmare was completely fictitious and so it wasn’t like I was trying to process something I couldn’t while I was awake. Unless it wasn’t meant to be interpreted literally and is more symbolic in nature, which still doesn’t help me make sense of it.

I do remember that nothing in the nightmare was ever actually resolved.

As the days gone on, I’ve begun to forget the details but not the weird way in which I experienced it throughout last night and into this morning.

Needless to say it was not a restful night, not that any of them really ever are but this one in particular was more restless than normal.