Sometimes it's really hard to live with my special needs child -

The most unexpected thing happened tonight


Gavin was in rare form today. I love him and would do anything for him but there are times it’s just really hard to live with him.

He would not stop talking the entire day.  It felt like he just kept going on and on, without any reprieve. Lizze and I got to the point where we had to simply say stop talking. Even that didn’t work because he’d be right back at it a few minutes later.

He went on about his missions, his games and it was extremely repetitive. The weird part is that everytime he would tell us something, it was like he was telling us for the first time. That’s not uncommon for him to get like this when he’s manic. 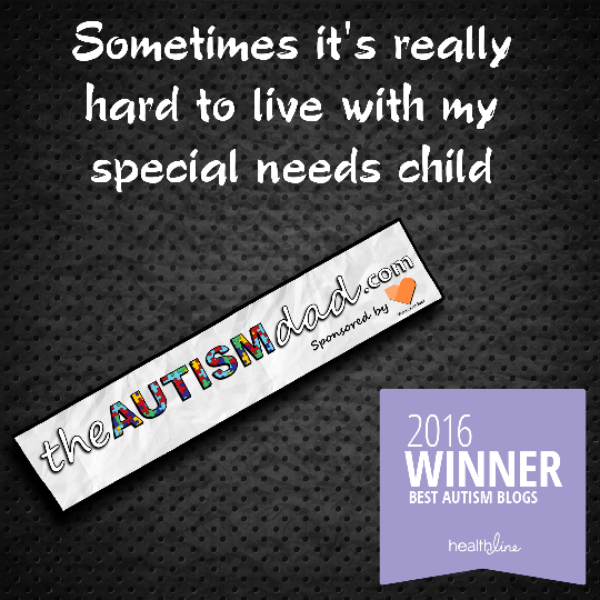 He did the same thing while at Dr.Pattie’s tonight as well. At one point, Dr. Pattie and I just looked at each other and just said OMG… He just doesn’t stop talking.
While it’s true that our ears were being assaulted and our sanity drained, it’s not really Gavin’s fault. This is typical of a manic Gavin and the incessant talking is compulsive.

The poor kid gets so upset with himself when we have to tell him to stop talking because he’s not trying to drive us crazy.

It’s a tough situation because he just can’t stop talking. While we’re understanding and compassionate, we still have limits.  Our limit was exceeded before lunch today.  This is part of the reason I had such a rough morning. It’s absolutely exhausting.

The only comfort I can take from this is that I know I’m not alone.  I’ve heard from so many parents of kids with Bipolar Disorder and they experience the exact same thing when their kids are manic.

Anyway, I’m counting the days until we see his psychiatrist and for the record, we have four days left.