A difficult trip to the Cleveland Clinic


It’s been another difficult day of Autism Parenting for me as a Dad. The day began with massive sensory issues, continued with possible seizures and ended with a major meltdown.

The major stressor for me today is easily Gavin’s episodes. He had two black out episodes this morning and we aren’t quite sure what these episodes were. The most likely scenario is that these were seizures. He does have Epilepsy but hasn’t had a witnessed seizure in quite some time. 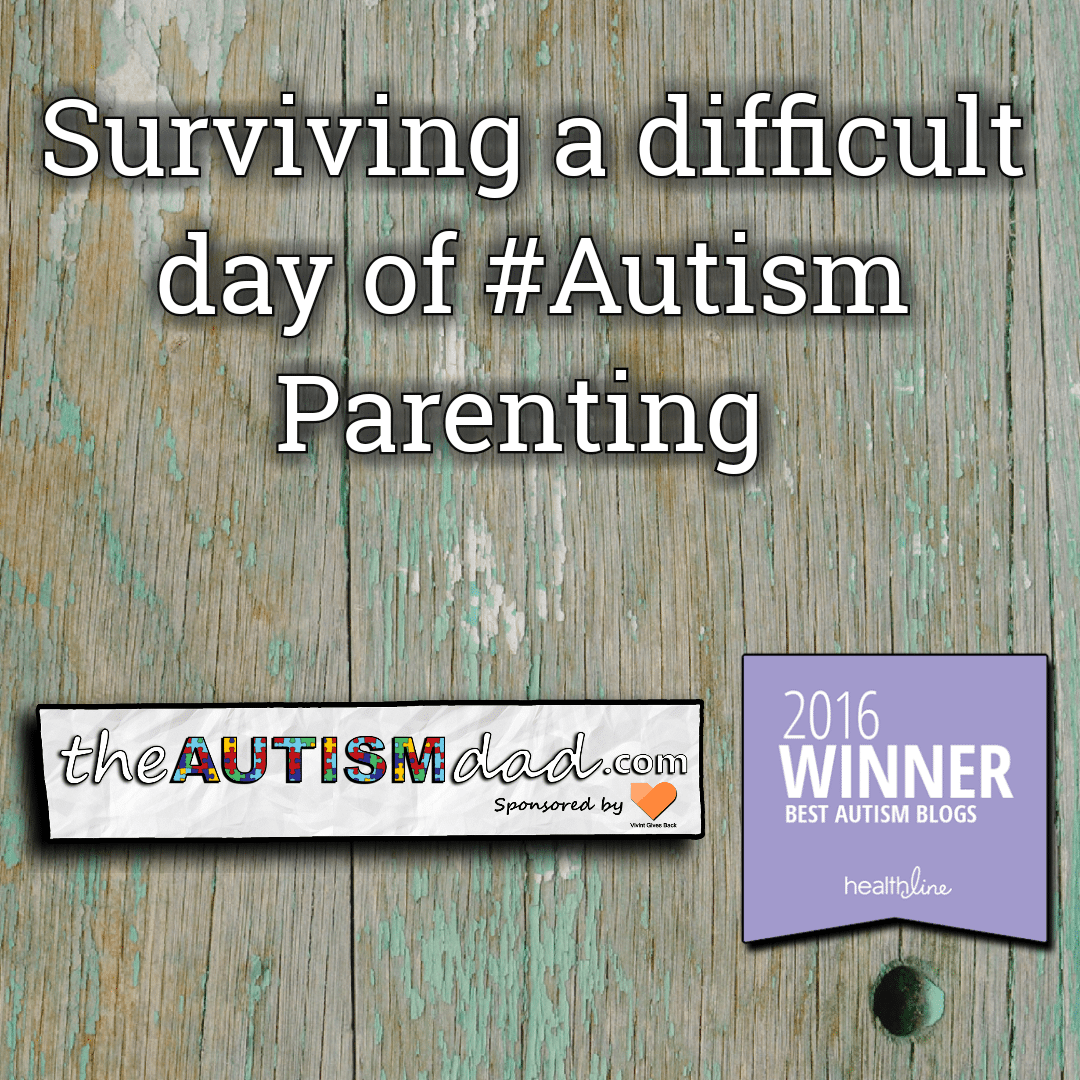 It’s possible that this was also related to his autonomic disorder as well. There’s simply no way to know and that makes this really stressful for me as a parent.
Dealing with things like this day in and day out isn’t easy.