Please keep my son in your thoughts and prayers


Elliott and Emmett will both be at the after school program today. Emmett is so excited about this that I think it may actually be one of the only reasons he even tolerated his flip flops this morning.

Elliott on the other hand is a whole lot less excited about this than his brother but he didn’t put up much of a protest today. That’s a positive step forward.

The boys won’t be there the entire time though because we have Dr. Pattie tonight and that’s really important. They’re only missing the last 15 minutes, so it’s not a big deal at all.

I’m really proud of both boys but different reasons.

Emmett absolutely loves learning and something like this program is right up his alley.  His eagerness to learn as much as he can is something I’m really proud of because I think that kind of attitude will take him far in life.

I feel like both of these guys deserve mention for their respective accomplishments here..  ☺ 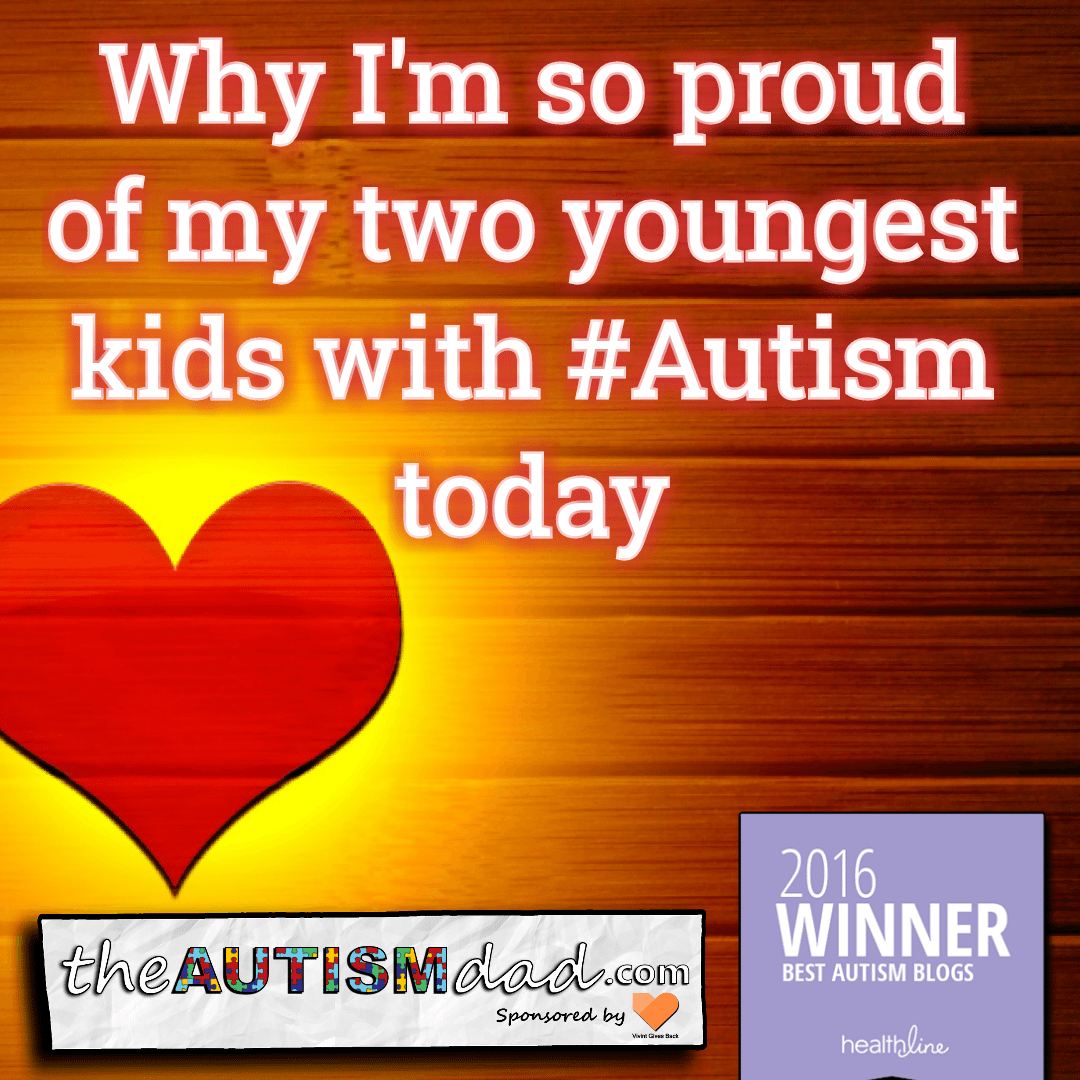