Working off anxiety by exploring nature


I’m an Autism Dad. I’m also human and a single parent, carrying the entire weight and responsibility of my three kiddos on the Autism Spectrum, by myself.

It would stand to reason that I’m going to get frustrated with my kids, their Mother, my life, the people in front of me who, in my opinion, shouldn’t be driving and just about anything else that endures a stress response in me. I think that’s pretty normal.

I sorta felt like we were having a decent day, not perfect but decent. I was happy with that. 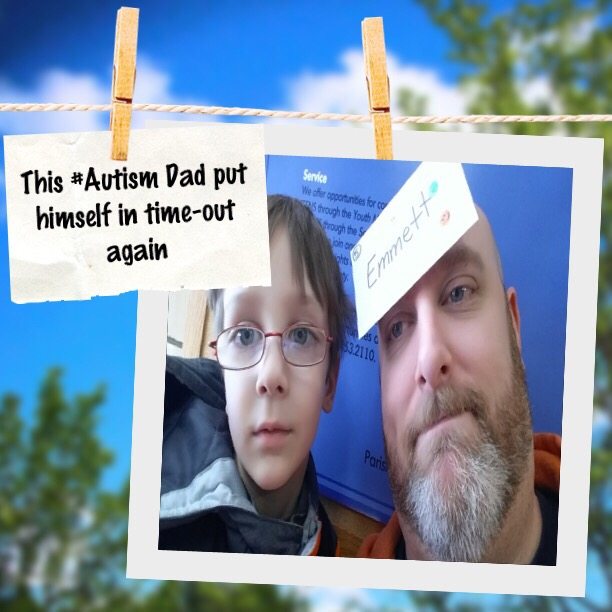 Out of nowhere, Emmett apparently reached his threshold for being able to cope with life and he’s been screaming on and off, for the last couple hours. This soon pushes Elliott over the edge because, let’s be honest, he’s been on a ledge for a large part of the day already and I’ve been trying to stay ahead of the anxiety but that didn’t work out for long.

As a result, my sanity has dried up like California’s water supply.

In order to make it through the rest of the day without completely losing my mind, I’ve put myself in time-out.

Unfortunately, the furthest I can get away is my bedroom and it does nothing to shield me from the noise. I just sent Elliott to his room because his constant complaining as he was walking around my bed was being a little too counterproductive.

I made it through half the day without putting myself in time-out and that’s actually pretty good.. lol

When I remove myself in a few minutes, I’ll be recharged enough to take on Elliott’s battle with anxiety and Emmett’s whatever the hell he has going on..