A quick but important Gavin update


Shortly after dinner tonight, Emmett began complaining of a tummy ache and that has continued until he finally fell asleep, around 11:00pm.

I ended up snuggling with him until he was able to fall asleep. Lizze and I let him him go for a little while before moving him to his bed, where he’s currently out like a light.

There’s no way to know whether or not he’s going to be feeling better in the morning. I’m hoping he’s better but something tells me he might be home tomorrow.

Emmett always wants a snack before bed and tonight, he didn’t even like us talking about food.  That’s a red flag for us….

Hopefully, he will feel better in the morning because I hate when any of my kids are sick and miserable. 🙁 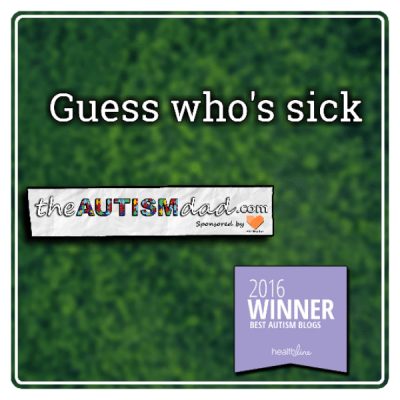