The struggle is real and so is the toll -

What’s less than running on fumes

The struggle is real and so is the toll


I just woke up from a four hour nap. I feel a bit better but I’m far from being back in my feet. This week has taken so much out of me, but it’s also been an unusual week and on that hopefully won’t be repeated anytime soon.

The fever disorder that Emmett struggles with has interfered with so much of his life already. It seems to literally dictated a large portion of it thus far, and that’s not fair to Emmett.

While I’m caring for Emmett while he’s in a fever cycle, I’m not physically experiencing it myself. With that being said, I’m so exhausted from playing my part, I feel like I can’t even think straight. To be completely honest, I’m not even feeling well at this point.

My parents are renewing their vows in the morning and our goal is to make it to the reception. The boys won’t handle a long mass, especially where Emmett’s concerned. I’m not feeling well myself and fighting with the kids isn’t something I can deal with, even with Lizze’s help.

When I’m dealing with something like this for as long as I have, it can and will impact in a physical way. I wouldn’t be totally surprised if I end up sick. 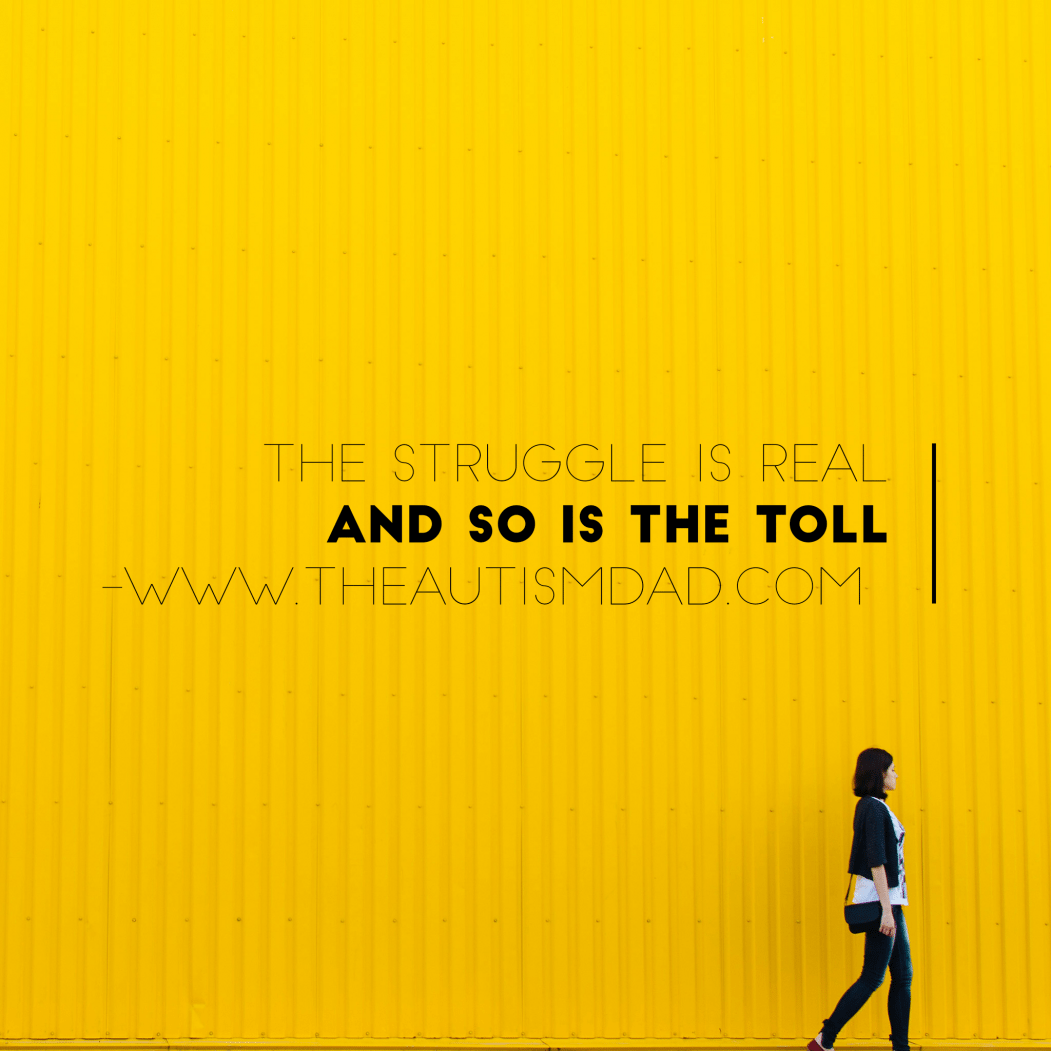 I hope you can catch up on your rest soon!