Trying to get exercise while doing chores around the house

Behind the Scenes – Downtime with my youngest


Gavin had a pretty good day, at least physically. On his first full day of being an adult, he spent a large part of it hearing voices. Gavin’s was officially diagnosed with Schizophrenia a few years ago.

This is far from the first time Gavin’s heard voices. In fact, he sorta lives in a perpetual hallucination. He has friends that only he can see and he goes on dangerous missions with them on a daily basis. These are the typical voices he hears. 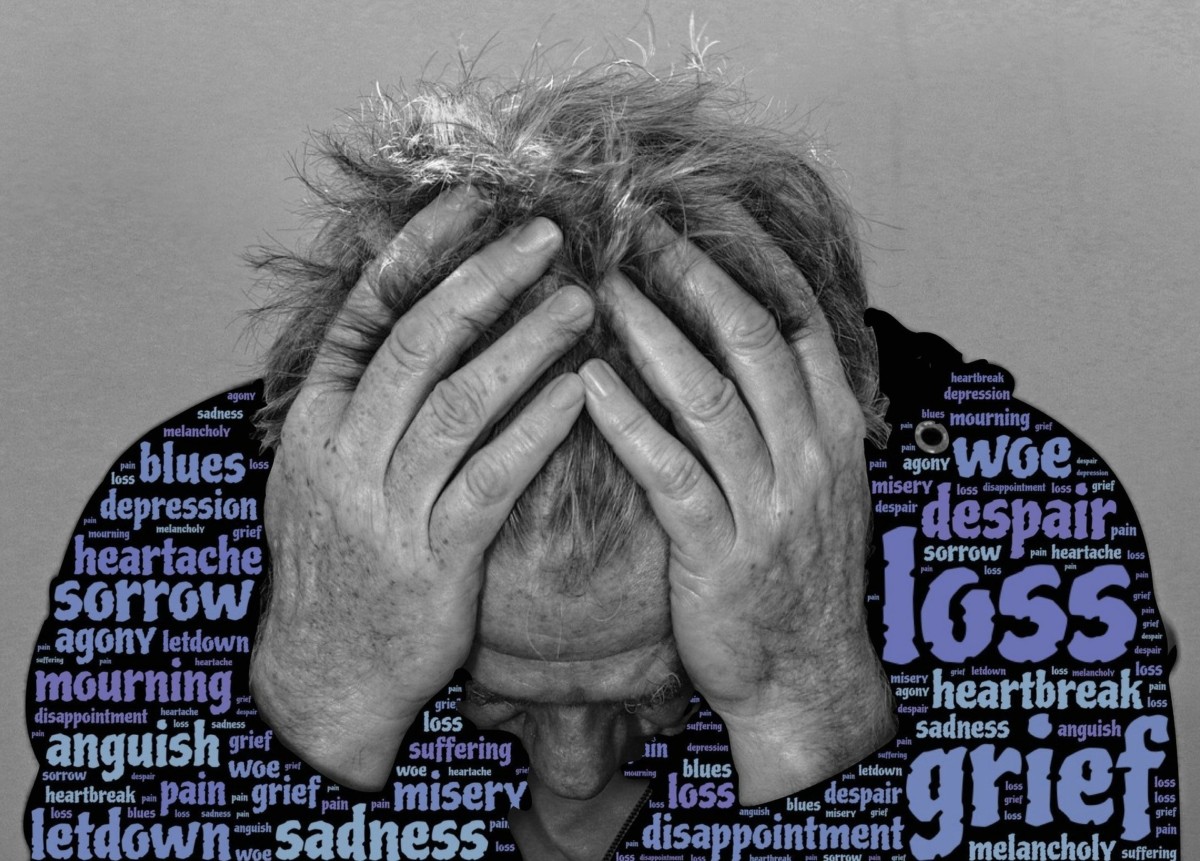 Unfortunately, what we’re seeing now is that he hears us talking to him when we aren’t.

He’s constantly keeps finding us because the says we called for him. I’m not sure what’s going on with this but it’s not something that’s been very common over the years.

Gavin’s getting frustrated with himself because he has to keep asking if we called him. To be completely honest, it’s annoying to constantly have to field these questions from him but it’s not his fault. The biggest emotion I’m feeling is heartache because it’s horrible watching him go through this, especially knowing we can’t do much, if anything about it.

I’m always hoping things improve for Gavin but it rarely ever does. 😔