Dealing With A Chronic Illness In The Family

Why I ALWAYS expect the unexpected


I’m concerned that Emmett is going to be very difficult to get to school in the morning. His mouth sores are getting better but he still has a big one on the inside of his lip and it hurts me just to look at it. Poor Emmett is still in pain but we’re sending him to school and as of bedtime, he’s okay with that.

He was worried about his pants but we told him he can wear his old pants. Shirts won’t be too big of an issue and neither will his crocs.

The big issue, or rather the two big issues will be his lunch and his makeup work. He’s very worried about what he’s going to eat for lunch because a lot of things still hurt his mouth and his menu is already so limited. 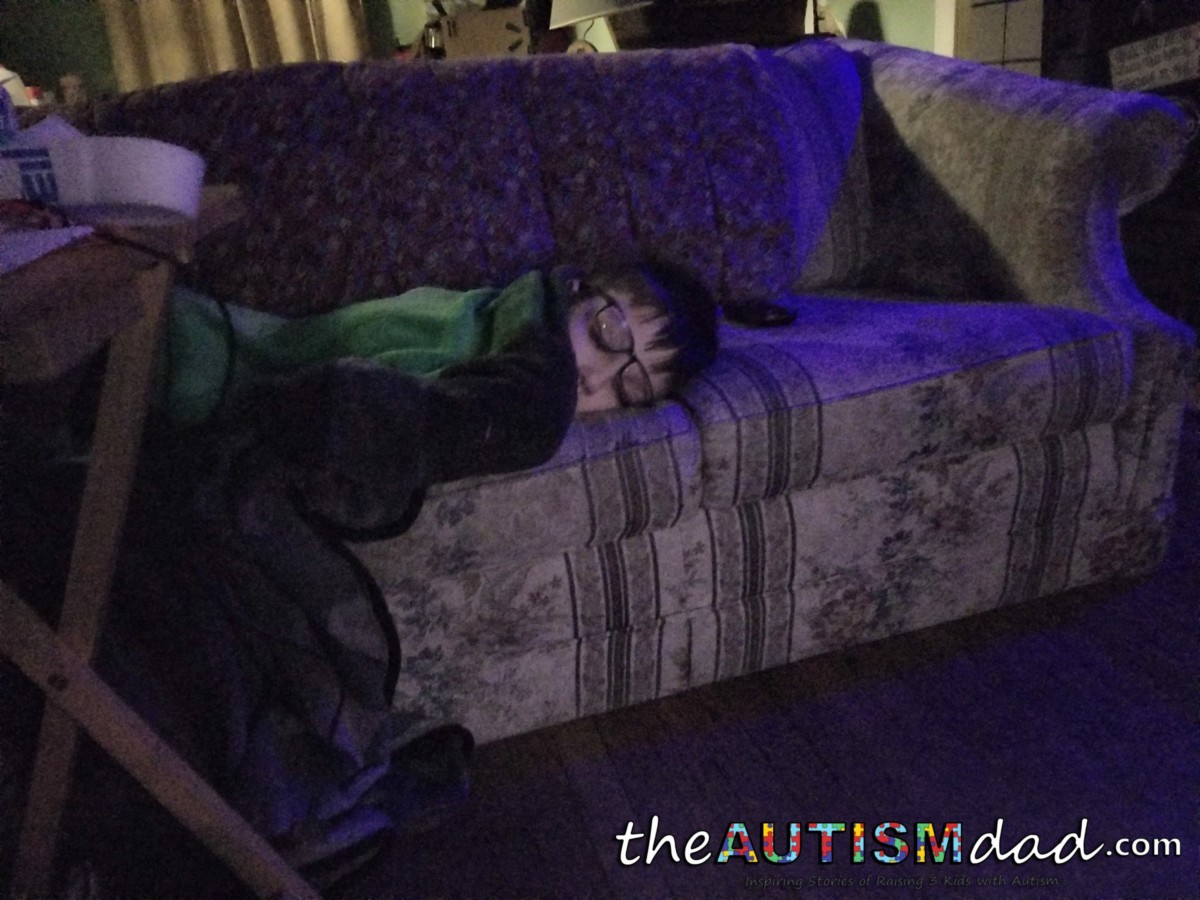 The other problem is that he worried about getting in trouble for not having all his makeup work done.

Both of these issues are likely to be monstrous obstacles in the morning.

We’re willing to put pudding, jello, yogurt and anything else that soft into his lunch. Unfortunately, he’s really stressing out over it and none of it may workout. I’ve also spoken with his teachers and he’s not even close to being in trouble over his makeup work. If I can get him to school, I can have his teachers reinforce that and he will likely move past that.

The challenge is going to be helping him through this without pushing too hard. We have to push just hard enough to get him to go but not so hard that he freaks out, panics and completely comes undone.

It may seem like we’re making everything harder than it needs to be, but this isn’t a typical situation and Emmett isn’t a typical kid. We have to walk a very fine line. If things go wrong, Emmett doesn’t just get over anything. It’s not easy and yes, it’s way harder than it should be. No one said being an Autism parent was easy, certainly not me. ☺