The number one source of stress in my life right now

Why I was so worried about Emmett yesterday

The number one source of stress in my life right now


I’m so incredibly frustrated today because for the millionth time, the pharmacy hasn’t delivered or even filled Gavin’s Clozapine prescription. I don’t understand why this is so fucking complicated. Out of all the medications a pharmacy can fill, Clozapine is the most tightly controlled by a mile.

One would think that they would have a procedure for filling it.

This has been a nightmare because the lab doesn’t seem to be faxing the results as they should. The pharmacy will not automatically call for the results, so I call them throughout the week and remind them that the labs have been done. 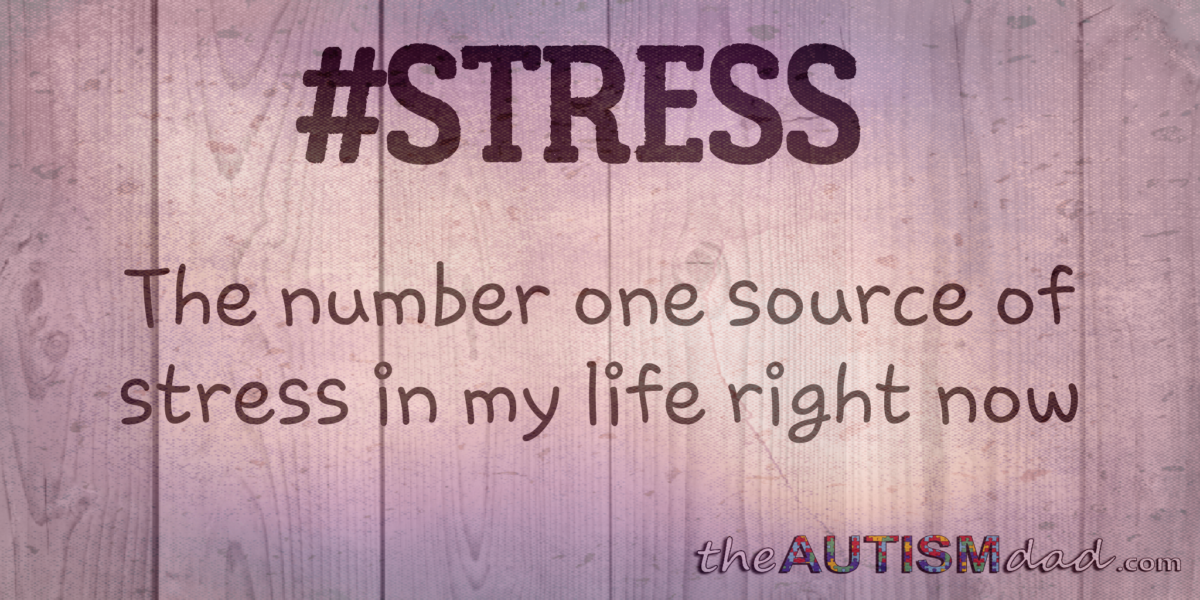 I did this once again yesterday because they didn’t fill his Clozapine on Friday. I ended up in a heated discussion with the pharmacy because this is fucking serious and they don’t seem to do anything they’re supposed to in regards to this particular script.

Delivery isn’t the problem either because if it was, I’d just go pick it up. The problem is that they don’t request the labs when they don’t show up automatically. For that matter, they don’t do it when I call and remind them to.

I’m so pissed off right now.

Thankfully, we do have a backup supply meaning Gavin doesn’t fall off, even when they are three days late filling the script. Unfortunately, REMS only cares about the time between refills and when it’s been more than seven days, they assume he’s not taking his meds. It’s extremely dangerous to stop Clozapine and then start it again. When the scripts aren’t filled on time, REMS has to assume this is the case.

I’ve got a email into Gavin’s doctor because we have to figure this shit out. I believe we have an appointment this coming Monday as well.

On a side note, there isn’t necessarily an option to change pharmacies because of all the insurance changes going on. Walgreens, as an example, is no longer covered by his insurance. That being said, we will be looking into what our options are in this area.

It always amazes me how adults that have schizophrenia or other serious mental conditions handle this if they don’t have a strong advocate for them. Unfortunately this is all too common and they have to somehow fend for themselves. It is already tough to convince people to stay on these meds because they are so noxious and then they throw this bureaucratic red tape at them where you have to wrangle so many different agencies to work together. And then people complain about them not being med compliant! Gavin is very fortunate to have such a support structure in you and your family because so many do not!

Thank you Lindsay. Not many people get this and I truly appreciate your kind words.. ☺

I can’t figure out if you are saying it’s the fault of the lab or the pharmacy. You said that the lab isn’t faxing the results over and then say you’ve been calling the pharmacy to have them call the lab. If the problem is with the lab, wouldn’t it make better sense to call them directly? And then see if you can switch labs in the future?

There’s no other lab to switch to as it’s tied to insurance. We’ve called the lab several times and it comes down to them saying they sent the results and the pharmacy saying they never received them. All I want to do is fix the problem.

Whoever is running the lab AND the pharmacy are responsible for this. Because both of them say they are doing what they are supposed to do but they are not. Is there any way for you to talk to the managers at each?