Things That Can Directly Affect Your Mental Health


For about the last twelve hours or so, I’ve been absolutely miserable, curled up in bed and trying not to puke. I made the mistake of eating some spicy DIGIORNO pizza for dinner. I’m actually getting nauseated just thinking about it again.

We’ll just say that it didn’t agree with me at all.

I woke up about 4 AM feeling like my insides were in fire. It sucked and while I’m better now, Lizze had to step up and take over for me today. That’s not always easy for her to do, not because she doesn’t want to but because of her own health problems.

Anyway, all is right with the world again and I’m never going to eat that again. I’ve removed the extra from the house and while I haven’t eaten anything since last night, I’m so thankful it’s over.

I used to be able to handle spicy foods but this was beyond spicy and I’ve learned my lesson. 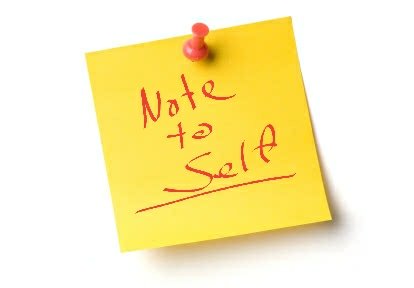