Getting ready for our appointment with @VivintHome

A major milestone in managing my #Depression

It’s been awhile since I’ve had to do this but this morning, Emmett began freaking out about the tag in his winter coat. For some reason, after all this time, he’s taken notice of it.

After the coat, I was then tasked with removing a tiny tag from the bottom of the shirt he was wearing. This tag never made contact with his skin because of where it was placed but I murdered nonetheless.

Emmett was in a weird place this morning and that could be why he was so sensitive to the tags that have never been a problem before.

We know he’s really sensitive to tags in general so we always buy tagless shirts because they seem to be less problematic. Depending on his current mood, he can be more or less tolerant of these annoying little parts of his clothing. 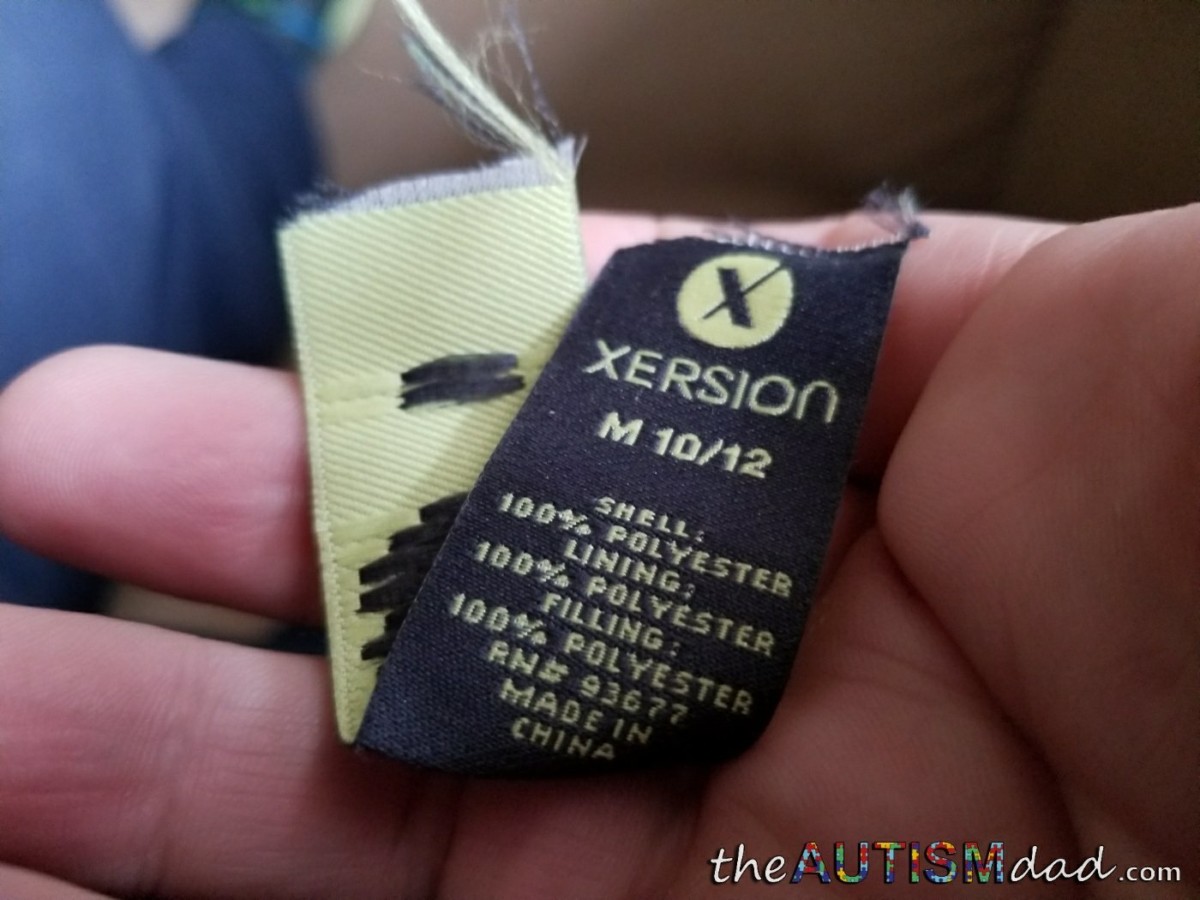