NEVER judge an #Autism parent and here’s why

It was a hellacious day but filled with small blessings

This is a collaborative post and therefore does not necessarily reflect the views or opinions of this blog or its author.

Fake news is a real problem and it is flooding the internet. How many times do people read news headlines and then click share, only to discover later that if they had read the article carefully they would have spotted that the news is fake and if not fake, extremely out of date.

Before you know it, the sharing of the fake item of news has a “chinese whisper” effect and it reaches millions of other readers, who then share the news too. 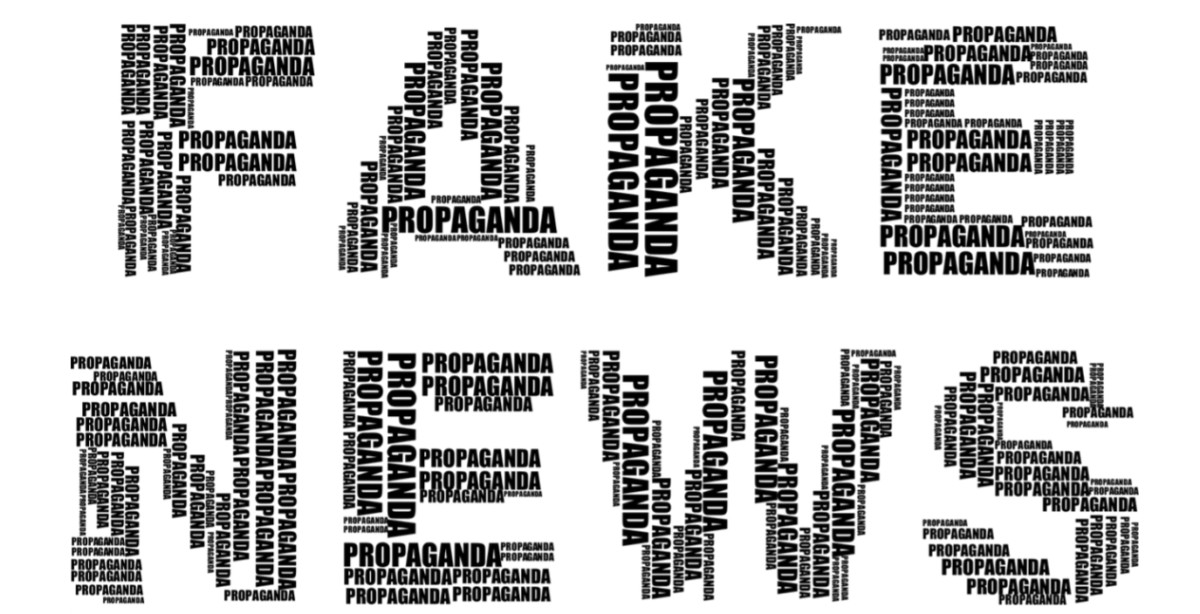 What is fake news?

There is no doubt that the internet has opened up a whole new world to everyone. It enhances communication, provides knowledge and keeps you up to date with current affairs.

Fake news can sometimes by shared deliberately in order to harm the reputation of an individual or company. It is sometimes shared as “click bait” in order to increase interest and traffic to a particular site.

Sometimes the news shared isn’t deliberately untrue, it is simply inaccurate. There are millions of articles on the internet some of which are dubious in accuracy.

Why is fake news harmful?

Fake news can be obviously harmful to the reputation of any individuals or companies involved in the lies. It can also be harmful to the people believing the news. One example would be someone believing fake news regarding a serious health condition, which results in them seeking harmful treatment.

Fake news engenders reduced trust in the media as a whole. People begin to disbelieve everything they read, conspiracy theories start and people start to have a distorted view on the world.

How to spot fake news?

Spotting fake news is difficult and time consuming. However a little effort taken to check the authenticity of the news source prior to clicking the “share” button will go a long way to reducing the incidence of fake news.

To check the authenticity of the news you should look to see if the news has been reported anywhere else on reputable websites, in newspapers, radio and TV.

Sometimes websites attempt to copy more trusted websites in order to share fake news, so check out the site carefully. Most reputable news websites end in .com. Any other ending such as .com.co is likely
to be fake.

Authentic news websites clearly state the name of the author, fake websites don’t. The
exception to this is when every news article on the website is by the same author, this should ring alarm bells as to the sites authenticity.

Until the big players in social media ie Twitter, Facebook and Instagram take a more active role in filtering out fake news, the research on authenticity lies with the reader.

If the story sounds unbelievable and there are no other reports of the news in other sources, the news is most likely fake.