He's NOT faking this -

It all happens at noon today

He’s NOT faking this

Emmett isn’t feeling well again this morning and rather than encourage him to go to school and at least try to see if he’ll feel better, we’re keeping him home.

The main reason we’re keeping him home is because we’d have to pull him out anyway for his appointment this morning.

I don’t know what time his appointment is because I haven’t heard back yet but I’m supposed to hear something within the next hour. 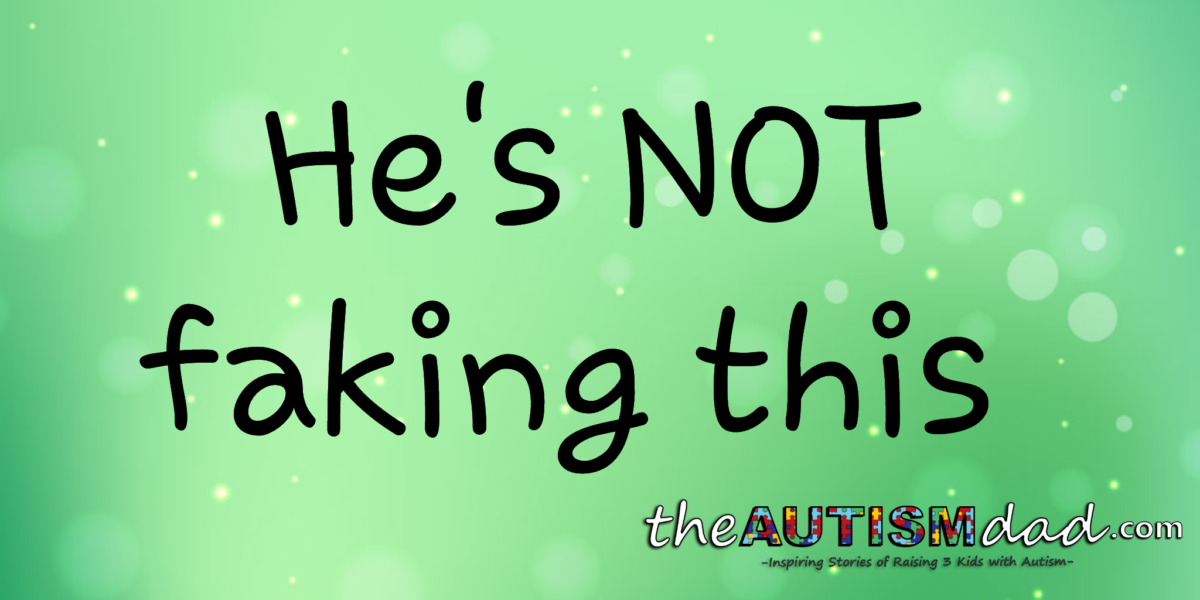 As I mentioned previously, I’m at a loss with the situation.

Emmett is not making this up and he’s truly miserable. To the absolute best of my knowledge, he’s not trying to get out of going to school either. No one who knows him thinks that at all.

I just wish we could figure out what was going on.

For right now, we’re in a holding pattern until we get an appointment time.