An end to a pretty good day  -

An end to a pretty good day


It’s been one of those days where the weather sucks and money’s tight, so we’re limited to what we can do.  We’ve gotten a few things accomplished but nothing super ambitious. ☺

There was also some of the same old same old as well.

We had a few meltdowns because Emmett’s snuggling a bit with life and Elliott had a few of his own as well. 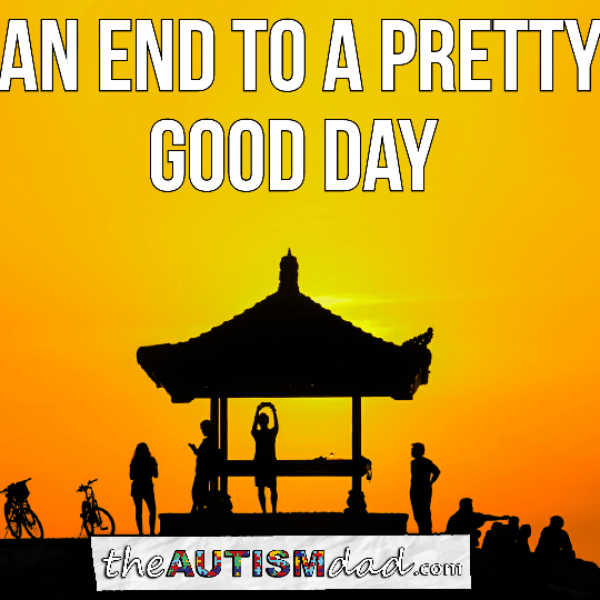 Gavin’s been sorta been living in his delusional world and fighting bad guys for most of the day.  He’s happy but stressed out because I guess it’s not always going so well for him and his visibly challenged band of super best friends.
The boys played with the ferrets and of course, that’s always fun.  We even built a new house for the ferrets inside their cage.  ☺

Lizze and Gavin made dinner together tonight and it was pretty awesome to hear their conversation while they were doing it.

After dinner we had family game night and that was a nice way to end the day before putting the boys to bed for the night. If only the boys would actually go to sleep, then it would be the perfect ending.. 😴