More neighborhood drama because why the hell not

As my long time readers may recall, I typically get to the school about an hour early, park in the shade and write.

This makes me first in line to retrieve my kids.  The boys will usually see me there during their hour of school and feel better kowing that I’m there to get them. 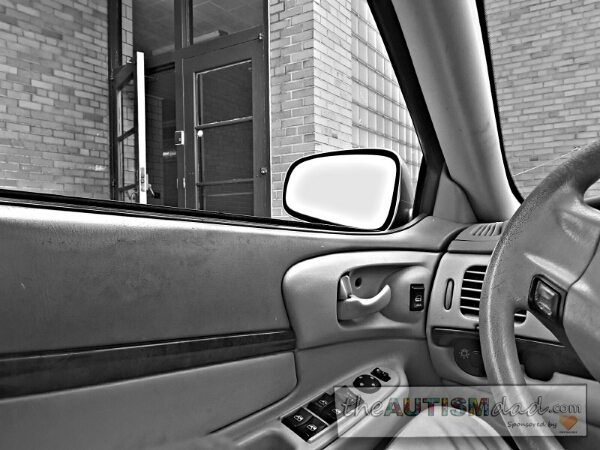 The boys assumed that because I wasn’t first in line, that I must have forgot to pick them up.  For the record, I’ve never forgotten to pick them up from school.

Elliott had been in the office, panicking because I wasn’t where he thought I should be at that moment in time.

I called to Elliott, who turned around and felt immediately relieved to see me.  Emmett was the same way.  I was grilled as to why I wasn’t where I usually was.  I explained that I was still here on time to get them and I’ve never forgotten to get them from school.

They were relieved but upset and told me to make sure I’m back where they’re used to me being the next day.

Today was the next day and so I made sure to be there like I usually am.  I sat in the car and wrote for about an hour. There was a relief on the kids faces to find me where I’m supposed to be.

Routine is so important to my kids and kids on the Autism Spectrum in general. Even though I was still there to get them on time, I had deviated from the norm and caused them a great deal of distress.