I'm trying to be positive but today's going to suck -


It’s going to be a really rough day. I know that’s a really Debbie Downer attitude but the cards are not stacked in our favor.

Elliott and Gavin go back to the dentist to have some minor dental work done.

Gavin’s having some cosmetic work done to fix his front tooth. No one knows what happened to it but it might be related to his health issues that involve his missing enamel. The dentist said that it’s like part of the face of his front tooth was sheared off.

Gavin isn’t a self aware kinda kid but this really bothers him and it will be nice to be able to scratch that off his list for him.

I’m not too worried about Gavin because he does really well at the dentist but Elliott’s a different story. 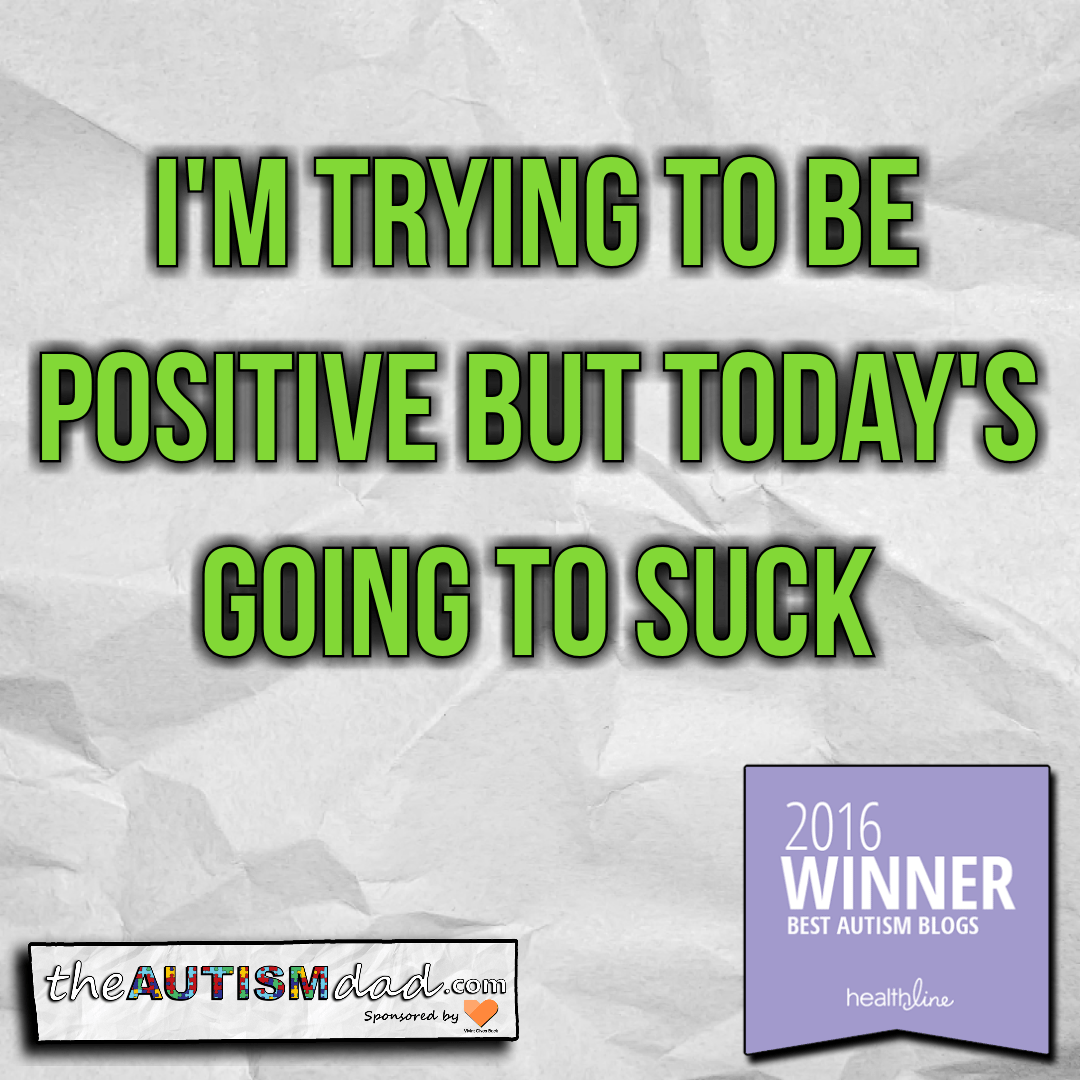 Elliott doesn’t do well with doctor appointments in general, at all.
All he has is a tiny cavity but that doesn’t matter because the idea of having the work done is all has his anxiety through the roof.

At the moment, he’s very focused on going to lunch afterwards but this is going to be a rough appointment. We decided to prepare him ahead of time because we also have to prepare Emmett to go to school by himself.

Emmett doesn’t like being at school when Elliott isn’t there.

We really have to prepare Emmett because if he was surprised by this in the morning, things would not go well and we have at least a thirty minute drive to the dentist, assuming traffic is decent.  We need as much cooperation as possible to get out the door and get everyone where they need to be on time.

Emmett is really upset and before bed, started getting a tummy ache. This happens when he gets upset or really anxious about something. Everything always comes out as a tummy ache.

I’m hoping that Emmett won’t give us too much of a problem because we’re going to very likely have our hands full with Elliott.

All I can really say is thank God I’m not doing this alone..