Here’s how Gavin’s trip to the dentist went


I still need to update you all on Elliott’s dentist appointment today but that will have to wait for now because I received a call from Gavin’s immunologist.

Gavin’s immunologist likes to call and give lab results personally. It always makes me nervous because usually doctors only call with bad news.

I’m both confused and concerned at the news I received today. 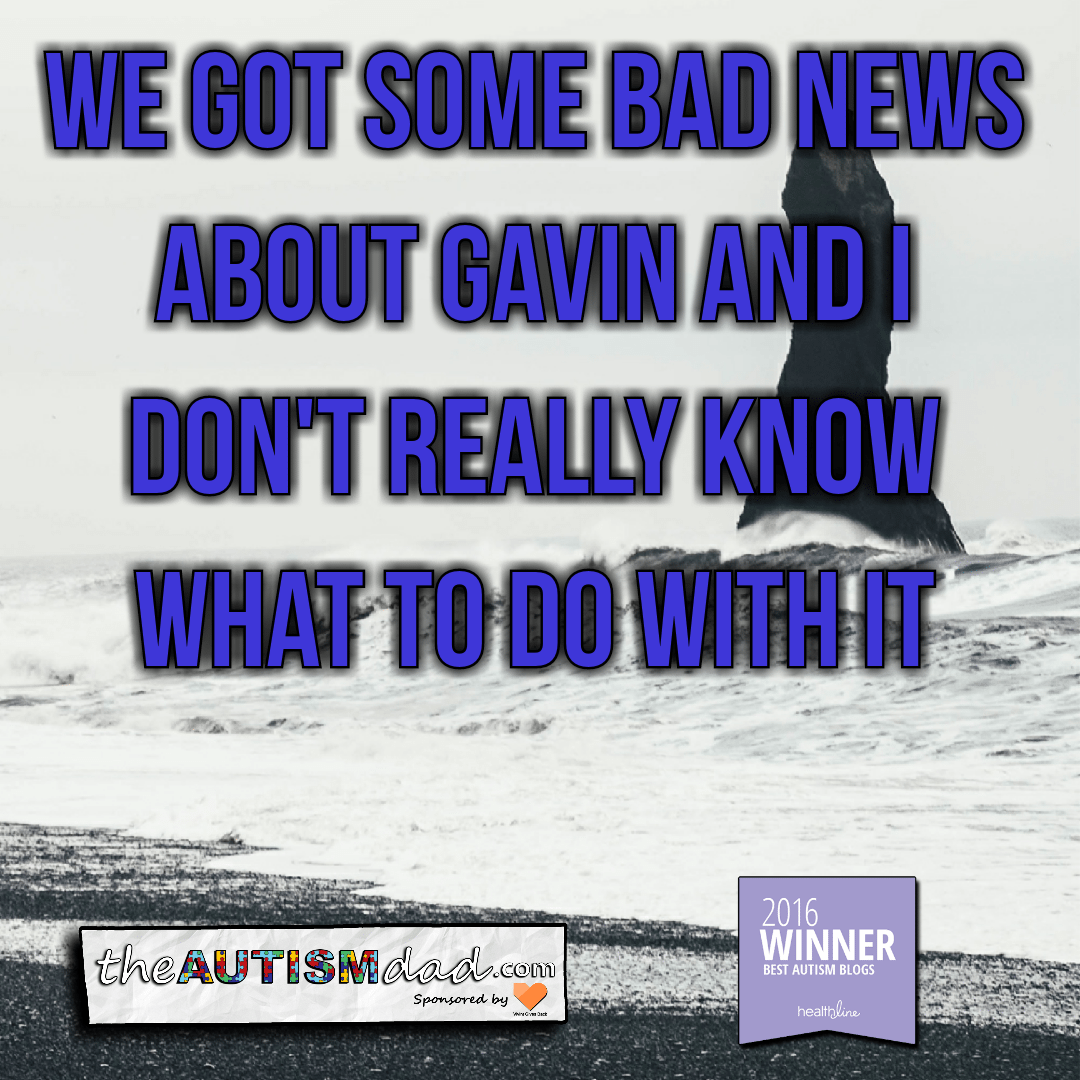 Gavin’s immunoglobulins are low but we already knew that. This time however, she noticed that his platelets were low. It wasn’t super low but it’s definitely something that stuck out and she wanted to let us know.
Apparently, a normal level is over 150 and Gavin’s levels were 147.

Again, it’s not terribly low but it’s never happened before and that makes me worry. We’re going to track it for now and see what happens.

She did say that sometimes kids with common variable immunodeficiency can develop some disorder that I can’t remember the name of and it effects platelets.

At this point in time, I’m not going to freak out about this but I’d be lying if I told you I wasn’t worried. Gavin doesn’t ever do anything half way and nothing with his is ever simple.